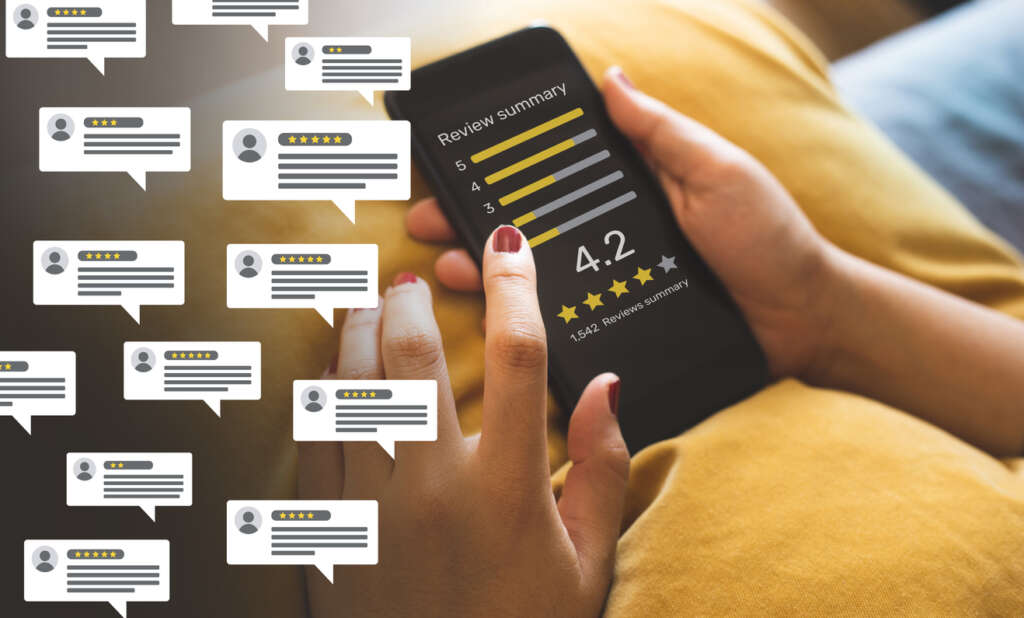 London, 3rd February 2022: A new survey conducted across 2,000 working adults by British ecommerce marketplace OnBuy, which is on track to be UK’s next ecommerce giant, has revealed the impact of unethical business practices on purchasing decisions.

The survey, commissioned by OnBuy, revealed that more than half (58%) of respondents won’t shop with retailers that treat staff poorly. Leading this sentiment is the Generation Z (18-24 year olds)  with over two-thirds (68%) avoiding such businesses, the highest of any age demographic surveyed.

In 2021 over 80% of the UK population made ecommerce purchases, showing how vital online retail has become. However, with shifts towards purpose driven spending habits, consumers have made it clear they are willing to vote with their feet or fingers when it comes to how retailers operate. The survey results showed that 23% of respondents would avoid shopping on Amazon and 30% are trying to shop less with the retail tech giant because of the revelations the tech giant is mistreating its  workers.

With 70% of customers in the UK wanting a brand’s value to align with their personal values and beliefs, there is an increasing need for companies to not just provide products and services but ensure they adhere to ethical business practices.

Before Christmas, OnBuy founder and CEO, Cas Paton rewarded its’ 100+ staff with over £1 million in granted share options.

Cas Paton, CEO & Founder of OnBuy said, “The results of this survey show that British consumers are becoming more purpose driven with their spending, and are willing to take a stand if they believe a brand’s values aren’t compatible with their own.  In the fast-paced world of  ecommerce, some marketplaces have been in the spotlight recently for using consumers as pawns, poor working practises and in some cases, downright abuse of staff. There are many business challenges that tech leaders have to overcome, we’ve certainly seen our fair share of them, but one thing you always have total control over is how staff are treated so there’s zero excuse for malpractice. At OnBuy, fairness and transparency are values that sit at the very heart of our organisation, not just in providing a fair environment for retail brands to grow, but in ensuring our staff are happy, motivated and rewarded for their hard work.

We are determined to make sure the team feels fully compensated and more importantly, fulfilled and connected to the success of the business which is why we recently decided to grant our entire workforce with share options.”

OnBuy finished 2021 strong with recognition in Deloitte’s Fast 50 as the fastest growing company in the South West and Wales, and Paton winning the Regional Scale-Up Entrepreneur award at the Great British Entrepreneur Awards in November last year. As a result of public success, OnBuy has grown its team to more than 100 talented members with a relocation to a new, larger office in central Bournemouth. With sights firmly set on international expansion in the coming months as well as the launch of a much anticipated mobile app, the company is set to grow further.

OnBuy conducted a poll through OnePoll of 2000 UK employed adults carried out between 11-18 January 2022. OnePoll are members of ESOMAR and an MRS Company Partner employing members of the MRS.

How to Manage Employee Salary Expectations in 2022