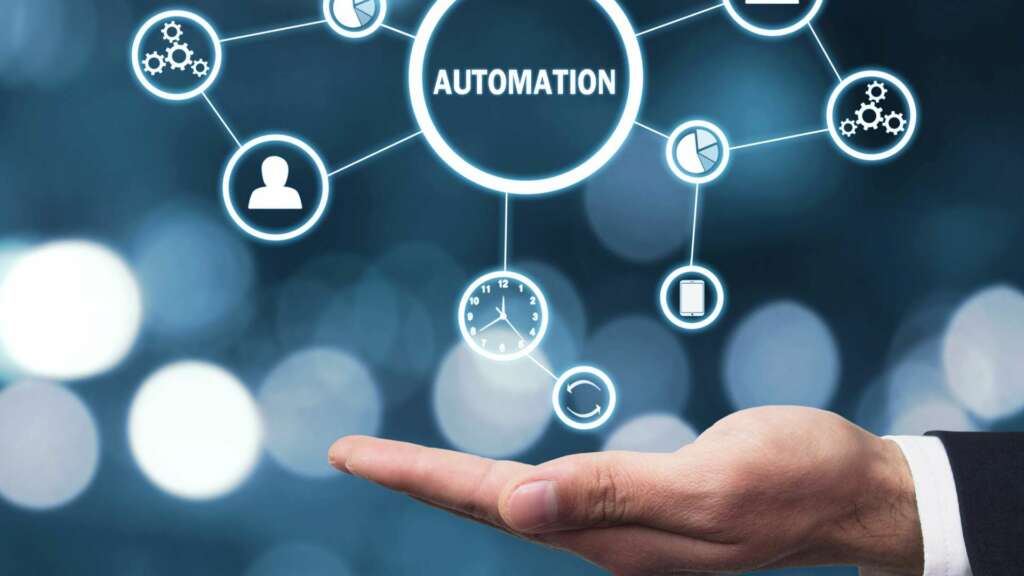 Our website publishes news, press releases, opinion and advertorials on various financial organizations, products and services which are commissioned from various Companies, Organizations, PR agencies, Bloggers etc. These commissioned articles are commercial in nature. This is not to be considered as financial advice and should be considered only for information purposes. It does not reflect the views or opinion of our website and is not to be considered an endorsement or a recommendation. We cannot guarantee the accuracy or applicability of any information provided with respect to your individual or personal circumstances. Please seek Professional advice from a qualified professional before making any financial decisions. We link to various third-party websites, affiliate sales networks, and to our advertising partners websites. When you view or click on certain links available on our articles, our partners may compensate us for displaying the content to you or make a purchase or fill a form. This will not incur any additional charges to you. To make things simpler for you to identity or distinguish advertised or sponsored articles or links, you may consider all articles or links hosted on our site as a commercial article placement. We will not be responsible for any loss you may suffer as a result of any omission or inaccuracy on the website.
Home News A third of workers think their jobs are at risk from automation
News

New research has found that one in three (37%) employees consider their current job to be at risk from automation and digital transformation.

HR software provider CIPHR has compiled a list of the occupations that are the most and least likely to be replaced by technology or machines, based on the results of a survey of more than 1,000 UK workers: www.ciphr.com/jobs-at-risk-from-automation. Survey respondents were asked to rate the likelihood that their own occupation could become automated in the future, due to advances in smart technologies, artificial intelligence (AI) and machine learning, and robotics.

Around a third of women (33%) and over two-fifths (43%) of men consider it likely or very likely that automation could replace their jobs. While over half (54%) of those aged 18-to-24-years-old, compared to around a quarter (27%) of over-45s, believe that their job might not exist one day.

Just because an occupation could become fully automated, however, doesn’t mean it necessarily will. A more widely accepted view is that many roles will adapt and evolve and that new roles will be created, as even more work tasks and business processes – particularly those that are more routine or repetitive – can be done efficiently by machines.

To find out how closely people’s perceptions of automation match the reality – or, rather, the likelihood – of what’s to come, CIPHR compared its survey results with a report by the Office for National Statistics (ONS) on the probability of automation in England. The findings show a distinct difference, for almost all occupations included in the study, between what workers think is likely to happen to their current jobs and what ONS researchers predict will happen to those jobs.

In many cases, people vastly underestimated or overestimated the likelihood of their occupation becoming automated. This disparity suggests a significant misconception about which jobs (and which tasks within them) are susceptible to automation, with many employees unaware and potentially unprepared for the changes that may lie ahead in their working lives.

Kitchen and catering assistants, cleaners, and sales and retail assistants – some of the occupations with the largest number of workers in the UK – are among the occupations to be given a ‘probability of automation’ score of over 60% in the ONS report (ie 60% or more of those jobs are at risk from automation). The people working in those roles, however, are more conservative in their estimations – rating the likelihood of their job being replaced by automation as 42%, 17% and 43% respectively.

On the opposite end of the scale, many of the jobs assessed as ‘low risk’ of automation (with a ‘probability of automation’ score of under 30%) in the ONS report, such as nurses (25%), IT directors (25%) and accountants (26%), aren’t necessarily considered so by the people doing those jobs (who rate the likelihood of automation as 32%, 55% and 64% respectively).

The perception gap (between the ONS’ probability of automation vs survey respondents’ opinions on whether their job is at risk from future automation) varies significantly by job type. On average, people working in non-desk-based, more labour-intensive roles are more likely than their desk-based counterparts to underestimate the impact of automation on their occupation in the future (69% compared to 49%). While half of workers in desk-based jobs overestimate the likelihood of their occupation becoming automated.

Similarly, a greater proportion of people working in jobs that pay over £40,000 a year are more likely to overestimate the likelihood of their occupation becoming automated than those earning under £31,285 – the UK’s average median annual salary for full-time employees (76% compared to 29%).

Occupations most likely to underestimate their risk from automation include:

Occupations most likely to overestimate their risk from automation include:

Occupations with the smallest difference (1% or less) between the two sets of results (CIPHR’s survey and the ONS’ report) include human resource managers and directors (29% of this occupational group think their job is likely to be replaced by technology or machines), IT user support technicians (27%), programmers and software development professionals (27%), restaurant and catering establishment managers and proprietors (38%), and bookkeepers, payroll managers and wages clerks (55%).

Claire Williams, chief people officer at CIPHR, comments: “CIPHR’s job automation study reveals some surprising insights into how people perceive the role of technology and automation in the workplace, particularly when it comes to their own careers.

“Almost every industry has been transformed in some way by technology. And while digitalisation and automation have brought many positive benefits to organisations, such as improved efficiencies and productivity, streamlined processes, and reduced costs and timesaving, there is still much uncertainty about how it will impact people’s jobs in the long term.

“The challenge is to get the right balance of technology and people. Employees need to feel valued, that their roles have been enhanced by technology rather displaced by it. People often underestimate the human skills that they bring to their roles – the many parts of their jobs that can’t easily be replaced by algorithms and AI. The workplace and job roles will continue to evolve with technology, so employers need to consider the best ways to upskill and reskill their existing employees to keep up with these changes – making sure that they have the capacity, skills and capabilities to do their jobs and progress in their careers.”

CIPHR polled a representative sample of 1,031 employed British adults to find out whether they thought their job could become automated in the future (they were also asked to disclose their exact job titles). The results are available at www.ciphr.com/jobs-at-risk-from-automation.

Due to the survey’s sample size, some job titles were underrepresented and therefore too statistically unreliable to include.

Work-related stress: How to spot the symptoms and what employers can do to support employees