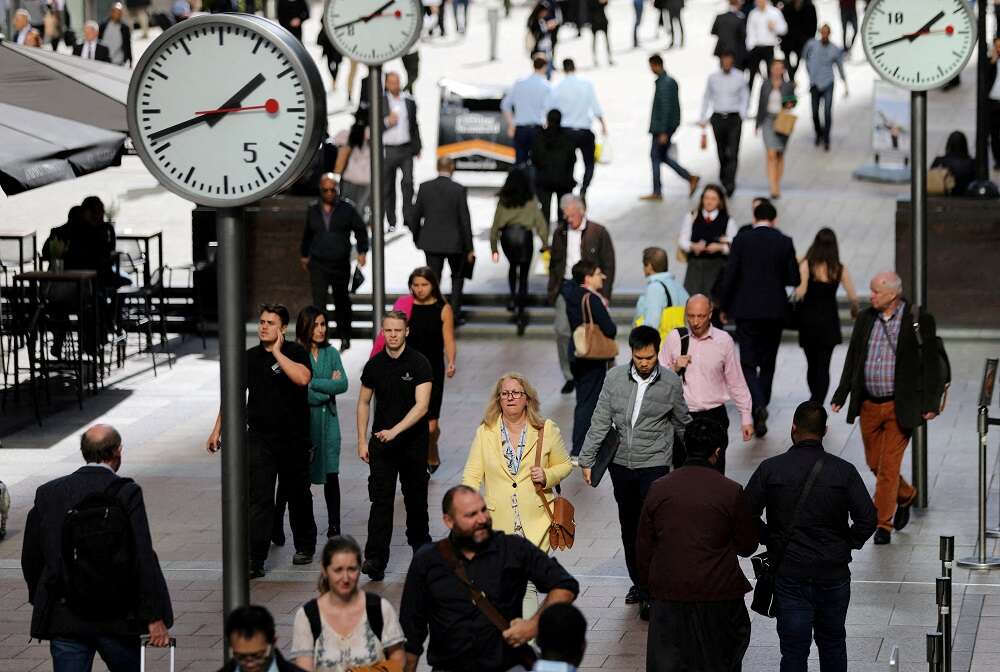 Our website publishes news, press releases, opinion and advertorials on various financial organizations, products and services which are commissioned from various Companies, Organizations, PR agencies, Bloggers etc. These commissioned articles are commercial in nature. This is not to be considered as financial advice and should be considered only for information purposes. It does not reflect the views or opinion of our website and is not to be considered an endorsement or a recommendation. We cannot guarantee the accuracy or applicability of any information provided with respect to your individual or personal circumstances. Please seek Professional advice from a qualified professional before making any financial decisions. We link to various third-party websites, affiliate sales networks, and to our advertising partners websites. When you view or click on certain links available on our articles, our partners may compensate us for displaying the content to you or make a purchase or fill a form. This will not incur any additional charges to you. To make things simpler for you to identity or distinguish advertised or sponsored articles or links, you may consider all articles or links hosted on our site as a commercial article placement. We will not be responsible for any loss you may suffer as a result of any omission or inaccuracy on the website.
Home Headlines Analysis-UK slips towards recession, heaping pressure on next PM to help
Headlines

Analysis-UK slips towards recession, heaping pressure on next PM to help

LONDON (Reuters) – Britain’s slide towards a recession has gathered momentum after data this week showed inflation jumping above 10%, wages lagging far behind price growth and consumer confidence sinking to a record low.

The deteriorating picture for the world’s fifth-biggest economy comes after the Bank of England warned this month of a 15-month contraction from the end of this year, worse than the outlook for other big European economies and the United States.

Higher-than-expected public borrowing figures on Friday underlined the hard decisions facing the next prime minister about how to expand help for the poorest households, which has so far fallen short of support given by most other European governments.

The stakes were laid bare by a warning from public healthcare providers that Britain faced a “humanitarian crisis” as soaring energy prices put many poorer Britons at risk of physical and mental illness.

“Many people could face the awful choice between skipping meals to heat their homes and having to live in cold, damp and very unpleasant conditions,” Matthew Taylor, chief executive of the NHS Confederation, said.

The scale of the hit to households from their energy bills will become clearer next Friday when regulators announce the latest leap in the cap on electricity and gas tariffs, which have surged since Russia’s invasion of Ukraine.

Already almost double their levels of a year ago, the tariffs could double again by early next year.

Next week’s announcement comes against the backdrop of a record fall in wages, excluding bonuses and adjusted for the jump in inflation which has hit 10.1%, its highest level since 1982.

Consumers provided some relief from the flow of bad economic news as data on Friday showed retail sales volumes unexpectedly edged up in July.

However, the increase was largely driven by online discounts, and real-time figures on spending using debit and credit cards have shown a big drop in spending in early August.

Retailers say they are already deep in crisis mode.

“For many businesses, 2022 is proving to be every bit as challenging as the pandemic,” Helen Dickinson, chief executive of the British Retail Consortium, said.

BANK OF ENGLAND IN A BIND

Soaring inflation and the Bank of England’s forecast of a long – albeit relatively shallow recession – have heightened the dilemma facing the central bank.

It has already raised interest rates six times since December, slowing momentum in the economy, but signs of broadening inflation pressures have prompted economists to raise their forecasts for further hikes in borrowing costs.

Analysts at Investec said on Friday they now expect the BoE to raise rates by half a percentage point for a second time in a row in September followed by a final quarter-point increase in November, before it cuts rates in 2023 to ease the recession.

Investors are also ramping up their bets on higher borrowing costs in Britain.

Two-year British government bond yields on Friday hit their highest since November 2008, midway through the global financial crisis, and the spread over equivalent German bonds was the widest since March this year.

With the BoE determined to show its critics that it will bring inflation under control by raising rates, the focus is turning to whoever wins the race to replace Boris Johnson as prime minister next month.

That would be up from 144 billion pounds last year and triple its size before the pandemic, but smaller than borrowing of 309 billion pounds in the 2020/21 year during the depths of the coronavirus crisis.

“There’s plenty of room for the next prime minister to offer that support and ultimately if they don’t, that’s a political choice,” Goodwin said. “It’s not something that’s forced on them by the public finances.”