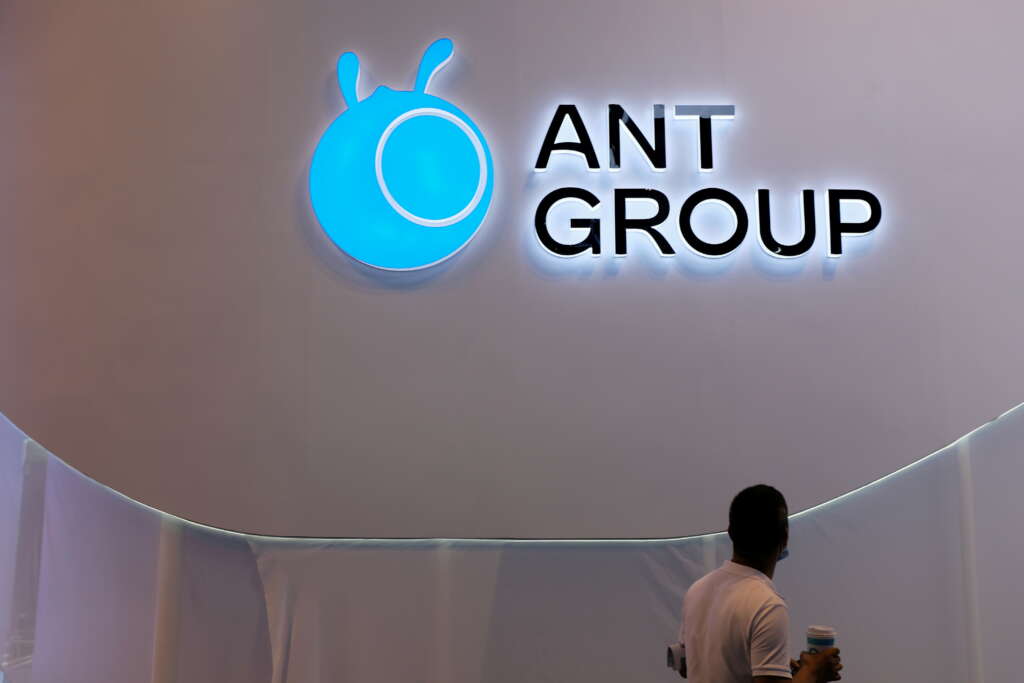 Our website publishes news, press releases, opinion and advertorials on various financial organizations, products and services which are commissioned from various Companies, Organizations, PR agencies, Bloggers etc. These commissioned articles are commercial in nature. This is not to be considered as financial advice and should be considered only for information purposes. It does not reflect the views or opinion of our website and is not to be considered an endorsement or a recommendation. We cannot guarantee the accuracy or applicability of any information provided with respect to your individual or personal circumstances. Please seek Professional advice from a qualified professional before making any financial decisions. We link to various third-party websites, affiliate sales networks, and to our advertising partners websites. When you view or click on certain links available on our articles, our partners may compensate us for displaying the content to you or make a purchase or fill a form. This will not incur any additional charges to you. To make things simpler for you to identity or distinguish advertised or sponsored articles or links, you may consider all articles or links hosted on our site as a commercial article placement. We will not be responsible for any loss you may suffer as a result of any omission or inaccuracy on the website.
Home Business Ant Group starts to differentiate consumer loan business Jiebei from bank loans
Business

BEIJING (Reuters) – China’s Ant Group said on Monday that it is making efforts to “differentiate” part of its short-term consumer loan business Jiebei, as it pursues a Beijing-led restructuring aimed at reining in some of its freewheeling businesses.

Ant, the financial affiliate of e-commerce giant Alibaba Group, saw its $37 billion IPO derailed by regulators last year and has since been working to turn itself into a financial holding firm.

Local media on the weekend reported changes at Jiebei after Chinese regulators in April asked Ant to conduct a sweeping business overhaul, which includes folding its credit products Jiebei and Huabei, into a new consumer finance firm.

They also criticised Huabei and Jiebei for improper links between payment services and financial products, saying that these may have over promoted loan services to users.

The Shanghai Securities News reported on Sunday, citing borrowers, that the Jiebei platform had made changes to show which loans were being provided by Chongqing Ant Consumer Finance Co, and which were provided by banks.

“Jiebei is gradually working on brand differentiation,” an Ant Group spokesperson said, adding that consumer credit services provided independently by banks or other financial institutions will be presented on a “credit loan” page.

Ant did not elaborate on how much of its business would be affected by the brand differentiation.

Ant has been ordered by regulators to complete the branding restructuring of Huabei and Jiebei within 6 months after its consumer finance firm starts to operate, local media the 21st Century Business Herald reported earlier.

In September, Ant’s virtual credit card service Huabei begun to send its consumer credit data to a database run by China’s central bank, a key move for both the company and regulators as Beijing tightens its grip over the financial technology sector.