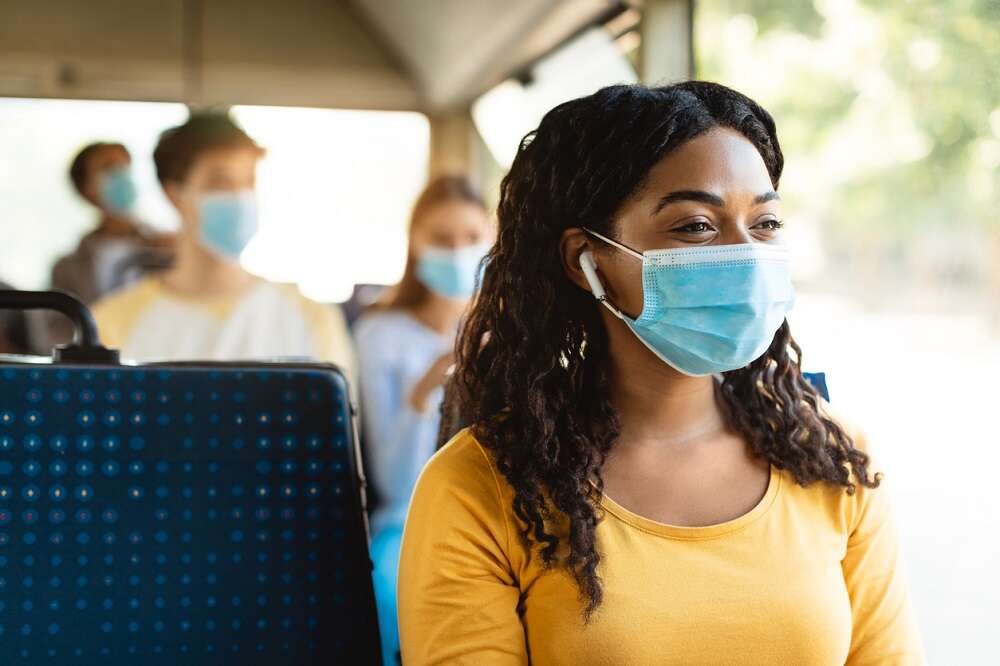 Our website publishes news, press releases, opinion and advertorials on various financial organizations, products and services which are commissioned from various Companies, Organizations, PR agencies, Bloggers etc. These commissioned articles are commercial in nature. This is not to be considered as financial advice and should be considered only for information purposes. It does not reflect the views or opinion of our website and is not to be considered an endorsement or a recommendation. We cannot guarantee the accuracy or applicability of any information provided with respect to your individual or personal circumstances. Please seek Professional advice from a qualified professional before making any financial decisions. We link to various third-party websites, affiliate sales networks, and to our advertising partners websites. When you view or click on certain links available on our articles, our partners may compensate us for displaying the content to you or make a purchase or fill a form. This will not incur any additional charges to you. To make things simpler for you to identity or distinguish advertised or sponsored articles or links, you may consider all articles or links hosted on our site as a commercial article placement. We will not be responsible for any loss you may suffer as a result of any omission or inaccuracy on the website.
Home Business Are Paid Commutes the Future?
Business

Are Paid Commutes the Future?

Research by financial comparison experts NerdWallet has revealed that 86% of business owners believe that their employees will be more likely to return to offices if their commute was incentivised.

Over three quarters (76%) of business owners believe that if commute time could be included in working hours, employees would be amenable to a more permanent return to the office. This would enable employees to arrive later and leave earlier if they were able to work en route. In fact, over one in four (26%) employers think this will be the most effective measure to encourage employees back into their workplace.

One of the biggest challenges facing employers keen to attract more employees back to the office is the significant financial savings that hybrid working has brought. NerdWallet research has found that employees who were able to work remotely or in a hybrid model, saved, on average, £234 a month by cutting out commuting costs, reducing the appetite for a daily commute.

With many struggling to save for a mortgage deposit in the wake of the rising cost of living and record average house prices (£278,123 in February 2022, according to Halifax’s House Price Index), over a quarter (29%) of employees are prepared to add up to 45 minutes to their commute to afford a property if their commutes were less frequent.*

As a result, employers may need to incentivise the commute to make attending the office a more attractive proposition to the workforce, with NerdWallet’s research suggesting that most employers agree on these hypothetical measures. A large majority of businesses (86%) felt that reimbursing commuting costs would be an effective incentive. This could be implemented in the following ways:

In terms of how these incentives could be implemented, employers were asked about how they could be calculated and whether limits would be needed. To ensure equality when introducing commute incentives:

However, more than a third (38%) of employers were more generous, stating they felt public transport costs for the entire working week should be reimbursed if their employees were required to return to the office full-time.

NerdWallet’s newly launched Map My Commute interactive tool helps home buyers discover the full range of locations where they can afford to buy or rent a property based on their budget and desired commute time.