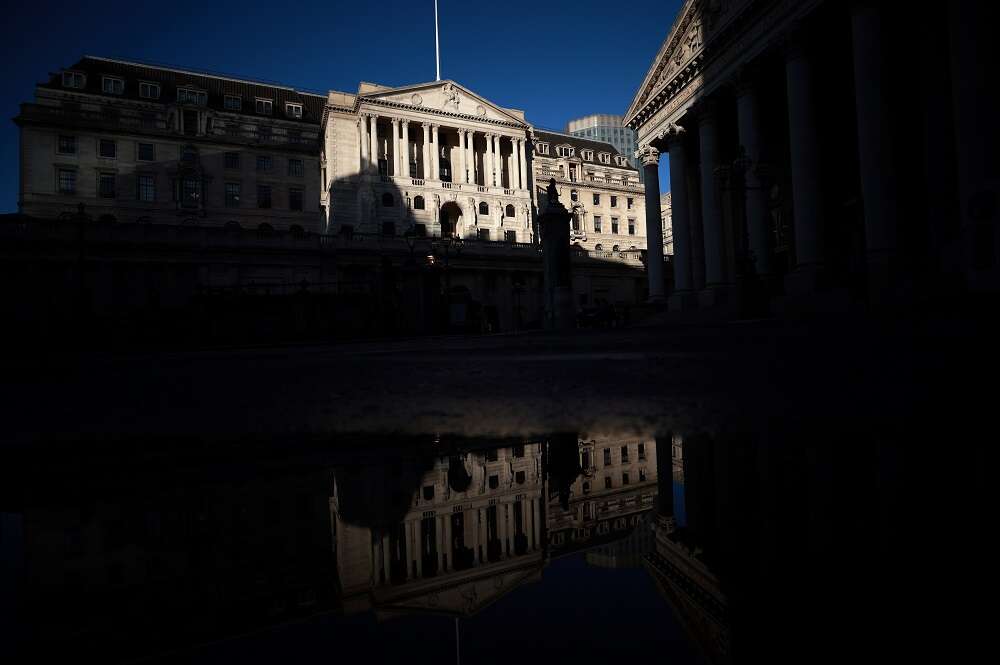 Our website publishes news, press releases, opinion and advertorials on various financial organizations, products and services which are commissioned from various Companies, Organizations, PR agencies, Bloggers etc. These commissioned articles are commercial in nature. This is not to be considered as financial advice and should be considered only for information purposes. It does not reflect the views or opinion of our website and is not to be considered an endorsement or a recommendation. We cannot guarantee the accuracy or applicability of any information provided with respect to your individual or personal circumstances. Please seek Professional advice from a qualified professional before making any financial decisions. We link to various third-party websites, affiliate sales networks, and to our advertising partners websites. When you view or click on certain links available on our articles, our partners may compensate us for displaying the content to you or make a purchase or fill a form. This will not incur any additional charges to you. To make things simpler for you to identity or distinguish advertised or sponsored articles or links, you may consider all articles or links hosted on our site as a commercial article placement. We will not be responsible for any loss you may suffer as a result of any omission or inaccuracy on the website.
Home News Bank of England names former Goldman economist Pill to top economics role
News

By David Milliken and Andy Bruce

LONDON (Reuters) – The Bank of England named Huw Pill, a former chief European economist at Goldman Sachs with lengthy previous experience at the European Central Bank, as its new chief economist, replacing Andy Haldane who stepped down earlier this year.

Pill worked at Goldman Sachs until 2018 and is currently a senior lecturer in business administration at Harvard Business School. Much of his career was spent at the ECB, where he was deputy director-general for research, although he did work at the BoE from 1990-92 after finishing his undergraduate studies.

“Huw will make a major contribution to monetary policy – and to the broader work of the Bank. I greatly look forward to working with him,” Governor Andrew Bailey said.

The role of chief economist is the only position on the nine-member Monetary Policy Committee that is appointed by the BoE itself, rather than by Britain’s Treasury.

Haldane voted in his last MPC meeting in June – where he called for an early end to the BoE’s current programme of asset purchases – but has remained at the BoE ahead of starting a new role as head of the Royal Society of Arts, a public policy body.

“It’s always difficult to know where a new member stands on the hawk-dove spectrum until they’ve made a few speeches, but it’s unlikely that he’ll be more hawkish than Haldane as chief economist,” said James Smith, an economist at ING.

Philip Shaw, economist at Investec, said one individual was unlikely to change the balance of argument on the MPC, but that Pill did have the heavy-weight background necessary to influence other policymakers.

Financial markets currently price in a first interest rate rise by the BoE for May 2022.

Pill will start at the BoE on Sept. 6 and report to Deputy Governor Ben Broadbent, who was senior European economist at Goldman Sachs from 2000 to 2011.

As a Goldman economist in late 2016, Pill wrote that central banks appeared to be short on ammunition https://www.goldmansachs.com/media-relations/in-the-news/archive/huw-pill-op-ed-29-nov-2016.html but said they still had an important role to play as regulators of the economy.

Near-zero interest rates and quantitative easing had blurred the lines between monetary and fiscal policy, Pill said, drawing a direct link between the BoE’s purchases of British government bonds and fiscal space for the government.

This, Pill said, was “a peril that may weaken the necessary independence and legitimacy of their pursuit of their inflation target” that argued for a new social contract between central banks and society.