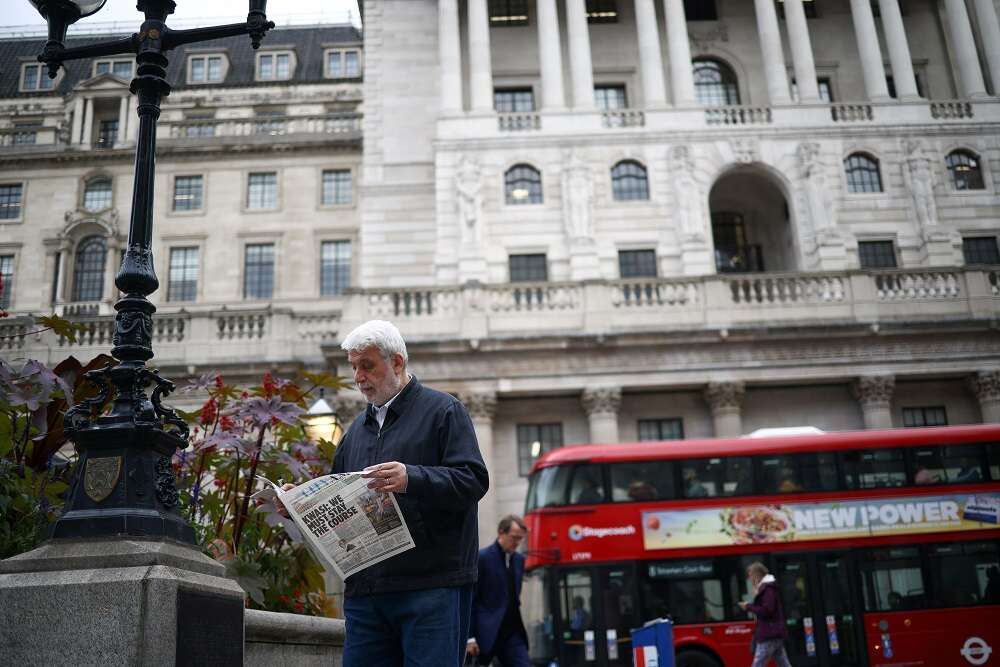 Our website publishes news, press releases, opinion and advertorials on various financial organizations, products and services which are commissioned from various Companies, Organizations, PR agencies, Bloggers etc. These commissioned articles are commercial in nature. This is not to be considered as financial advice and should be considered only for information purposes. It does not reflect the views or opinion of our website and is not to be considered an endorsement or a recommendation. We cannot guarantee the accuracy or applicability of any information provided with respect to your individual or personal circumstances. Please seek Professional advice from a qualified professional before making any financial decisions. We link to various third-party websites, affiliate sales networks, and to our advertising partners websites. When you view or click on certain links available on our articles, our partners may compensate us for displaying the content to you or make a purchase or fill a form. This will not incur any additional charges to you. To make things simpler for you to identity or distinguish advertised or sponsored articles or links, you may consider all articles or links hosted on our site as a commercial article placement. We will not be responsible for any loss you may suffer as a result of any omission or inaccuracy on the website.
Home Headlines Bank of England says it will unwind bond market intervention once risks have subsided
Headlines

LONDON (Reuters) -The Bank of England will gauge the health of Britain’s government bond market before it unwinds the emergency intervention it launched after the governement’s new economic plan sparked upheaval, the bank said on Thursday.

Kwarteng announced 45 billion pounds of unfunded tax cuts in the Sept. 23 statement alongside large energy subsidies and other measures aimed at boosting growth, but financial markets baulked at the extra borrowing.

“Once the purchase programme is complete, the operation will be unwound in a smooth and orderly fashion once risks to market functioning are judged by the bank to have subsided,” BoE Deputy Governor Jon Cunliffe said in a letter sent to parliament’s Treasury Committee.

The letter was in response to questions from the Treasury Committee Chair Mel Stride seeking explanation on why the BoE took the “unusual” step to intervene, and what potential implications the intervention could have for monetary policy.

Cunliffe’s letter spelt out how markets reacted swiftly to Kwarteng’s fiscal statement, with gilt prices suffering far steeper declines than other countries’ bonds – at odds with the government’s explanation that global factors were behind the moves.

On Sept. 28, the BoE launched a programme to potentially buy up to 65 billion pounds of gilts with a maturity of at least 20 years in a series of daily operations.

It also delayed the start of a scheme to sell down 838 billion pounds of government bond holdings built up after the global financial crisis and during the COVID-19 pandemic.

So far the BoE has purchased less than 3.7 billion pounds of gilts in its new program and did not buy any on Tuesday or Wednesday.

The letter explained the market dynamic that led to its intervention, singling out forced selling among liability-driven investment (LDI) funds, saying that on Sept. 27, it was “likely that these funds would have to begin the process of winding up the following morning”.

LDI is a popular product sold by asset managers to pension funds, using derivatives to help them “match” assets and liabilities so there is no risk of shortfall in money to pay pensioners.

The bank said it was monitoring such funds to ensure they were on a sustainable footing when the programme ended.

“While it might not be reasonable to expect market participants to insure against all extreme market outcomes, it is important that lessons are learned and appropriate levels of resilience ensured,” Cunliffe said.