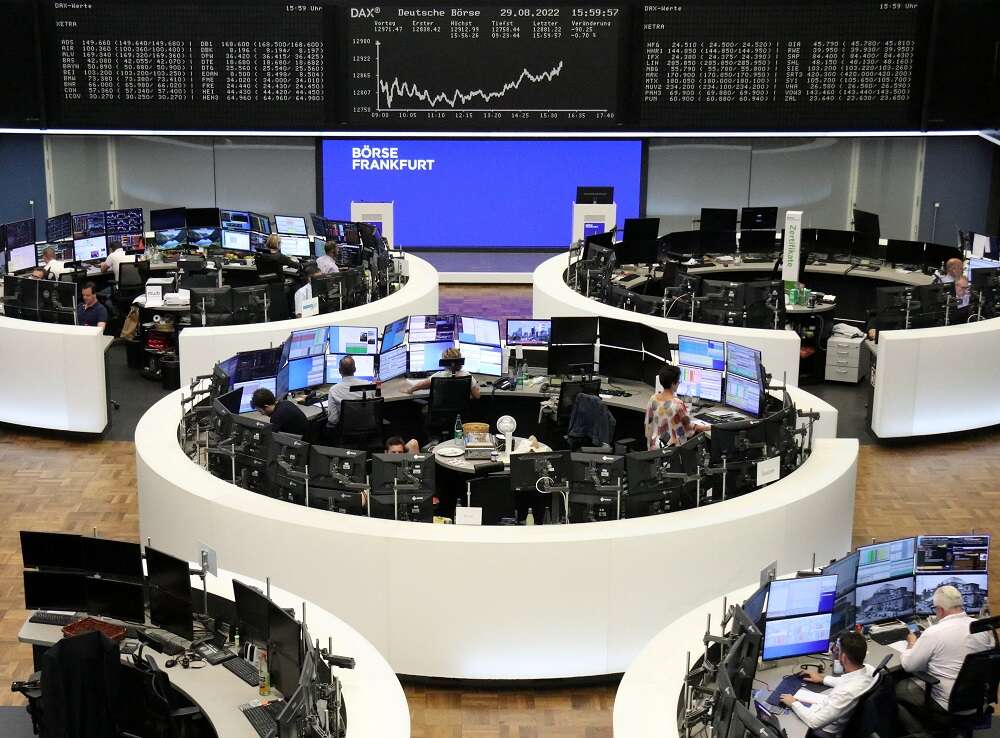 Our website publishes news, press releases, opinion and advertorials on various financial organizations, products and services which are commissioned from various Companies, Organizations, PR agencies, Bloggers etc. These commissioned articles are commercial in nature. This is not to be considered as financial advice and should be considered only for information purposes. It does not reflect the views or opinion of our website and is not to be considered an endorsement or a recommendation. We cannot guarantee the accuracy or applicability of any information provided with respect to your individual or personal circumstances. Please seek Professional advice from a qualified professional before making any financial decisions. We link to various third-party websites, affiliate sales networks, and to our advertising partners websites. When you view or click on certain links available on our articles, our partners may compensate us for displaying the content to you or make a purchase or fill a form. This will not incur any additional charges to you. To make things simpler for you to identity or distinguish advertised or sponsored articles or links, you may consider all articles or links hosted on our site as a commercial article placement. We will not be responsible for any loss you may suffer as a result of any omission or inaccuracy on the website.
Home Headlines Banks lift European bourses as rate hike, recession fears grow
Headlines

(Reuters) -European shares rose on Tuesday following a two-day slump as banking stocks boosted bourses on the back of higher interest rate expectations, though fears around a burgeoning energy crisis and looming recession kept gains in check.

The pan-European STOXX 600 rose 1.0%, after a sell-off of about 2.5% over the last two sessions, driven by a hawkish tone struck by European Central Bank (ECB) speakers and U.S. Federal Reserve Chair Jerome Powell, which bumped up rate expectations.

Bank stocks, which tend to benefit from higher interest rate environments, rose 2.2% after traders priced in more than a two-thirds chance of a 75-basis-point move at the ECB’s September 8 policy meeting. [ECBWATCH]

“A number of ECB officials spoke in favour of rate hikes, but what matters more is whether markets have confidence in the ECB to significantly tighten despite all adversities,” said Commerzbank analyst Esther Reichelt.

“With a view to the coming winter and the threat of an energy crisis, investors are likely to remain understandably cautious,” Reichelt added.

A planned three-day halt of natural gas supplies to Europe by Russian energy giant Gazprom via the Nord Stream 1 pipeline was set to kick off on Wednesday.

On Monday, ahead of the halt, German economy minister Robert Habeck said the country faces the “bitter reality” that Russia will not restore gas supplies to Germany. Separately, several Italian papers reported on Tuesday Berlin was willing to consider a price-cap on gas.

The DAX rose 1.6% to move away from six-week lows.

Among individual stocks, shares in Sanofi firmed 1.0% after a drug which the firm as well as Sweden’s SOBI are collaborating on was granted priority review by the U.S. Food and Drug Administration. SOBI also added 1.0%.

Gazprom has informed Engie it is reducing its gas deliveries starting Tuesday due to a disagreement between the parties, the French utility said. Engie shares added 1.1% in early trade.

Norway’s Aker Solutions jumped 5.5% after the firm announced it would form a subsea engineering joint venture with Schlumberger.