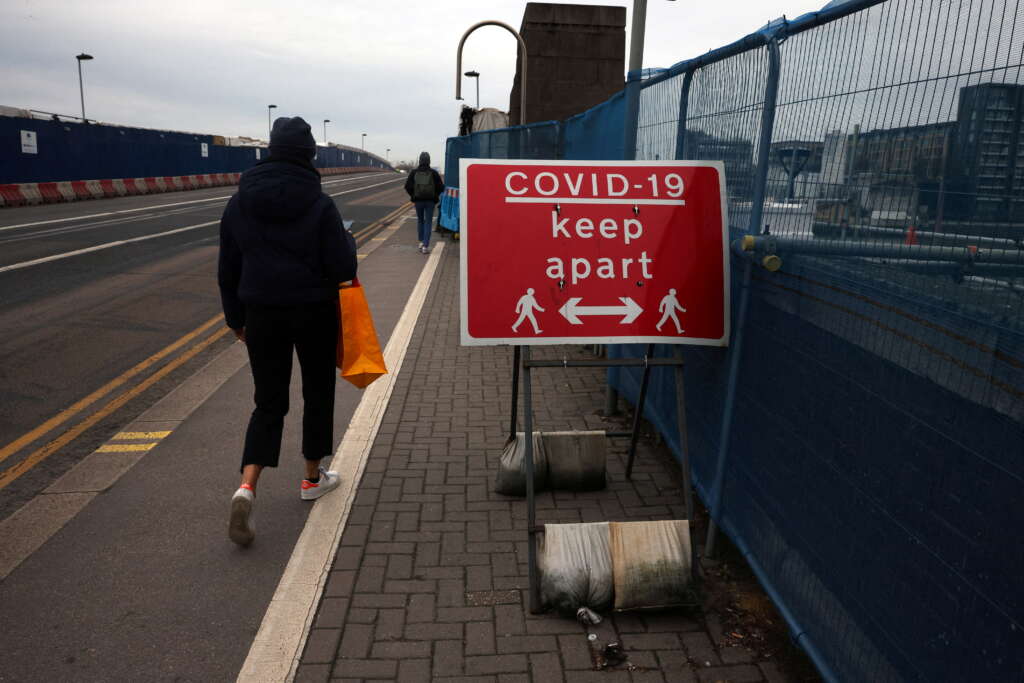 Our website publishes news, press releases, opinion and advertorials on various financial organizations, products and services which are commissioned from various Companies, Organizations, PR agencies, Bloggers etc. These commissioned articles are commercial in nature. This is not to be considered as financial advice and should be considered only for information purposes. It does not reflect the views or opinion of our website and is not to be considered an endorsement or a recommendation. We cannot guarantee the accuracy or applicability of any information provided with respect to your individual or personal circumstances. Please seek Professional advice from a qualified professional before making any financial decisions. We link to various third-party websites, affiliate sales networks, and to our advertising partners websites. When you view or click on certain links available on our articles, our partners may compensate us for displaying the content to you or make a purchase or fill a form. This will not incur any additional charges to you. To make things simpler for you to identity or distinguish advertised or sponsored articles or links, you may consider all articles or links hosted on our site as a commercial article placement. We will not be responsible for any loss you may suffer as a result of any omission or inaccuracy on the website.
Home Headlines Betting Omicron has peaked, Johnson drops COVID rules in England
Headlines

LONDON (Reuters) – British Prime Minister Boris Johnson announced the end of COVID-19 measures introduced to curb the rapid spread of the Omicron variant in England as he looks to live with the virus after a peak in cases.

While cases soared to record highs, hospitalisations and deaths have not risen by the same extent, in part due to Britain’s booster rollout and the variant’s lesser severity.

Johnson’s pledge to avoid lockdowns and live with the virus contrasts with a zero tolerance approach to COVID-19 in China and Hong Kong, and tougher restrictions in many other European countries.

“Many nations across Europe have endured further winter lockdowns… but this government took a different path,” Johnson told lawmakers, saying the government had got the toughest decisions right and that numbers going into intensive care were falling.

“Our scientists believe it is likely that the Omicron wave has now peaked nationally… because of the extraordinary booster campaign, together with the way the public have responded to the Plan B measures, we can return to Plan A.”

Johnson said that none of the so-called Plan B measures would remain in England, as face masks would not be legally enforced anywhere, COVID passes would not be mandatory and advice to work from home would end.

“Removing Plan B measures in the face of extremely high levels of infection is a risk,” University of Warwick virologist Lawrence Young said.

“Perhaps it would have been wiser to wait for another couple of weeks before removing the advice to work from home and the face coverings mandate. There’s no guarantee that infection levels will continue to fall.”

Johnson has faced criticism for his handling of the pandemic overall, and Britain has reported 152,513 deaths, the seventh highest total globally. Scotland, Wales and Northern Ireland have followed their own anti-coronavirus measures, generally with tougher restrictions, but have also begun to ease them.

Johnson hopes to reset his agenda following furore over the lockdown gatherings at his office, which has some in his party plotting to remove him.

The lifting of Plan B measures, along with the navigation of Omicron without resorting to a stringent lockdown, could help Johnson appease vocal opponents of restrictions in his own caucus amid the party unrest.

He said if data supported it, he may end the legal requirement for people to self-isolate if they test positive before the regulation lapses in March.

“But to make that possible, we must all remain cautious during these last weeks of winter,” he said, warning of continued pressure on hospitals.

“The pandemic is not over.”