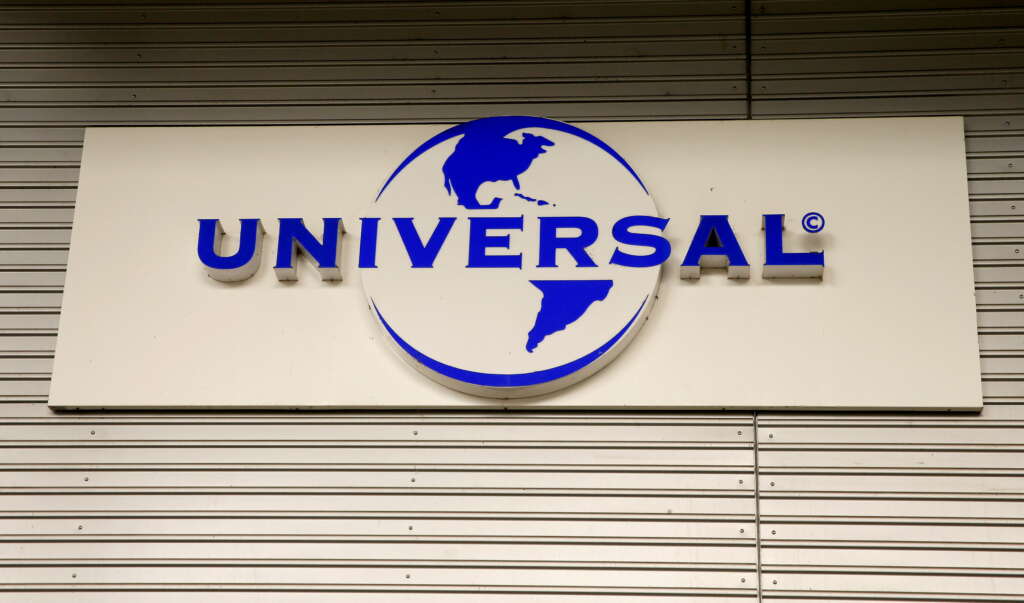 (Refiles to read “have experienced”, paragraph 4)

PARIS (Reuters) -Billionaire investor Bill Ackman will buy up to 10% of Vivendi’s Universal Music Group through his main hedge fund, rather than a special purpose acquisition company (SPAC), after investors and regulators questioned his use of a SPAC.

The investment comes ahead of a plan to list and spin-off 60% of Universal to Vivendi shareholders, as the French group, controlled by tycoon Vincent Bollore, cashes in on the streaming boom and the lure of stars such as Taylor Swift.

The transaction has attracted big investors including China’s Tencent, but Ackman’s decision to use a SPAC to buy a minority stake raised eyebrows from the get go, after deviating from the usual investment pattern for such vehicles.

Helped by easy monetary conditions, Wall Street and European markets have experienced a boom in these so-called blank cheque companies, designed to snap up entire private firms and take them public without the more onerous rules attached to listings.

Pershing Square Tontine Holdings (PSTH), Ackman’s SPAC, said in a statement the U.S. Securities and Exchange Commission (SEC) had raised issues with several elements of the deal, without disclosing them.

Some investors had also queried the transaction, with PSTH shares falling 18% since it was announced, despite Universal’s appeal. Ackman had described Universal as an “incredibly iconic, super durable business”, and his investment had valued the music label group at 35 billion euros ($41 billion) including debt.

“We underestimated the reaction that some of our shareholders would have to the transaction’s complexity and structure,” Ackman said in a PSTH release.

“Our counterparty was not left at the altar,” Ackman added.

The overhaul is a blow to the biggest ever SPAC, after PSTH raised $4 billion in an initial public offering (IPO) last summer. It said it now had 18 months to find another target, or it has to return funds to its investors.

Amid the SPAC deal frenzy, the SEC has begun to probe several aspects of the vehicles, including the way they are marketed and project growth forecasts, and potential conflicts of interest among their advisers.

Jefferies analysts said the $4 billion Universal investment would be a big outlay for Ackman’s main Pershing Square fund, but could be co-financed.

Ackman has revealed a personal motivation for supporting Universal too, linked to his songwriting grandfather, Herman Ackman, who sold lyrics that are now owned by the music group.

Vivendi said in a separate statement that Pershing Square’s investment would likely amount to between 5% and 10% of Universal’s capital, adding it would open it up to other investors to make up the shortfall were it less than 10%.

July 23, 2021
Editorial & Advertiser disclosureEditorial & Advertiser disclosureOur website provides you with information, news, press releases, Opinion and advertorials on various financial products and services. This is not to be considered as financial advice and should be considered only for information purposes. We cannot guarantee the accuracy or applicability of any information provided with respect to your individual or personal circumstances. Please seek Professional advice from a qualified professional before making any financial decisions. We link to various third party websites, affiliate sales networks, and may link to our advertising partners websites. Though we are tied up with various advertising and affiliate networks, this does not affect our analysis or opinion. When you view or click on certain links available on our articles, our partners may compensate us for displaying the content to you, or make a purchase or fill a form. This will not incur any additional charges to you. To make things simpler for you to identity or distinguish sponsored articles or links, you may consider all articles or links hosted on our site as a partner endorsed link.

Any cookies that may not be particularly necessary for the website to function and is used specifically to collect user personal data via analytics, ads, other embedded contents are termed as non-necessary cookies. It is mandatory to procure user consent prior to running these cookies on your website.