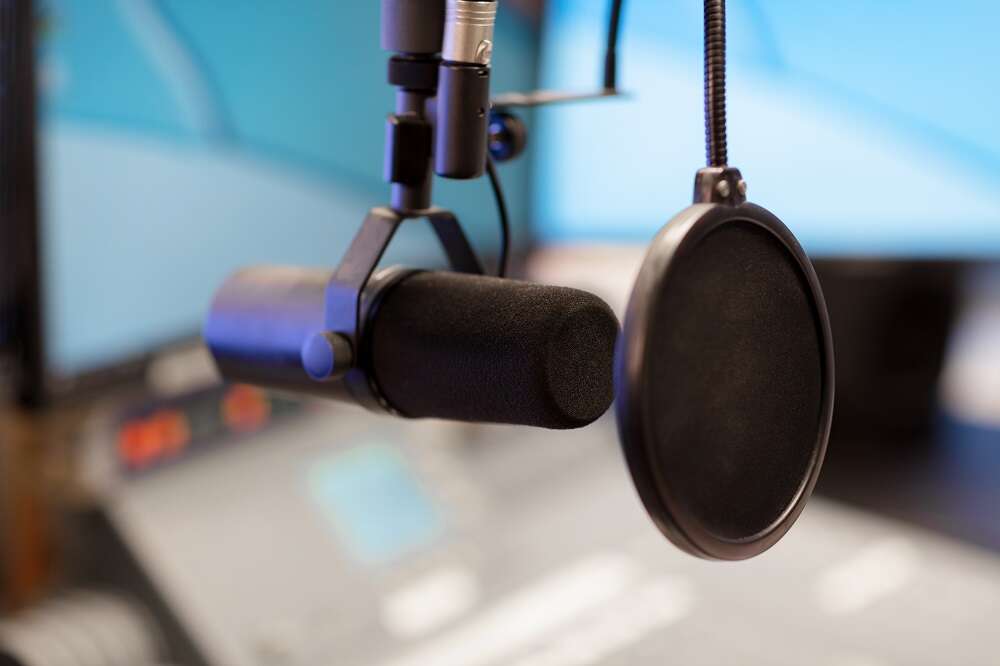 Home Headlines Brand New Podcast, How To Be A Dad, Coming To Every Major Streaming Service
Headlines

Brand New Podcast, How To Be A Dad, Coming To Every Major Streaming Service

‘How To Be A Dad’ is a new Dadsnet original podcast, coming to every major streaming service.

‘How to’ books are now a thing of the past, with everything new dads need to know streamed directly into their ears.
Hosted by BBC radio and TV presenter, and of course, Dad, Al Booth.

How To Be A Dad is a podcast series deeply delving into a dad’s journey into fatherhood. Forget those parenting books that let’s face it, no-one really reads, this is the perfect preparation for any expecting or new dad; preparation that he can listen to whenever he wants.

The series is hosted by BBC Radio & TV presenter Al Booth whose soothing Yorkshire accent will reassure and calm any worried new dad! Well, as much as anything can, at least!

Al has scoured the nation to find dads with varying experiences from unfathomable highs to catastrophic lows and knitted together in a sensitive, easy listening and entertaining way.

Take John for example, he was adamant that he wanted to name his child Cuba – after hosting his own Cuban baby shower fully equipped with Cuban cigars, dress up and poker chips. As far as he was concerned, the decision had been made. His son is now called Gabriel.

You’ll hear how dads cope when they don’t know what else to do, “No word of a lie, I got down on my hands and knees and I was praying and I didn’t stop until someone walked back in that room. I wasn’t crying, I was beyond that.”

Featuring the voices from a variety of dads, combined with a little expert input, including Sarah Ockwell Smith, the focus of this podcast is to bring together funny stories and experiences that all Dads will relate to. Think, anecdotes, not answers!

‘How to be a Dad is sponsored by Milton, the Specialist in Baby Sterilising, dedicated to protecting babies from harmful germs thanks to their plant based hygiene products.

China-Africa relationship at its strongest, says new report ahead of 8th Forum on China Africa Cooperation

November 29, 2021
Editorial & Advertiser disclosureEditorial & Advertiser disclosureOur website provides you with information, news, press releases, Opinion and advertorials on various financial products and services. This is not to be considered as financial advice and should be considered only for information purposes. We cannot guarantee the accuracy or applicability of any information provided with respect to your individual or personal circumstances. Please seek Professional advice from a qualified professional before making any financial decisions. We link to various third party websites, affiliate sales networks, and may link to our advertising partners websites. Though we are tied up with various advertising and affiliate networks, this does not affect our analysis or opinion. When you view or click on certain links available on our articles, our partners may compensate us for displaying the content to you, or make a purchase or fill a form. This will not incur any additional charges to you. To make things simpler for you to identity or distinguish sponsored articles or links, you may consider all articles or links hosted on our site as a partner endorsed link.