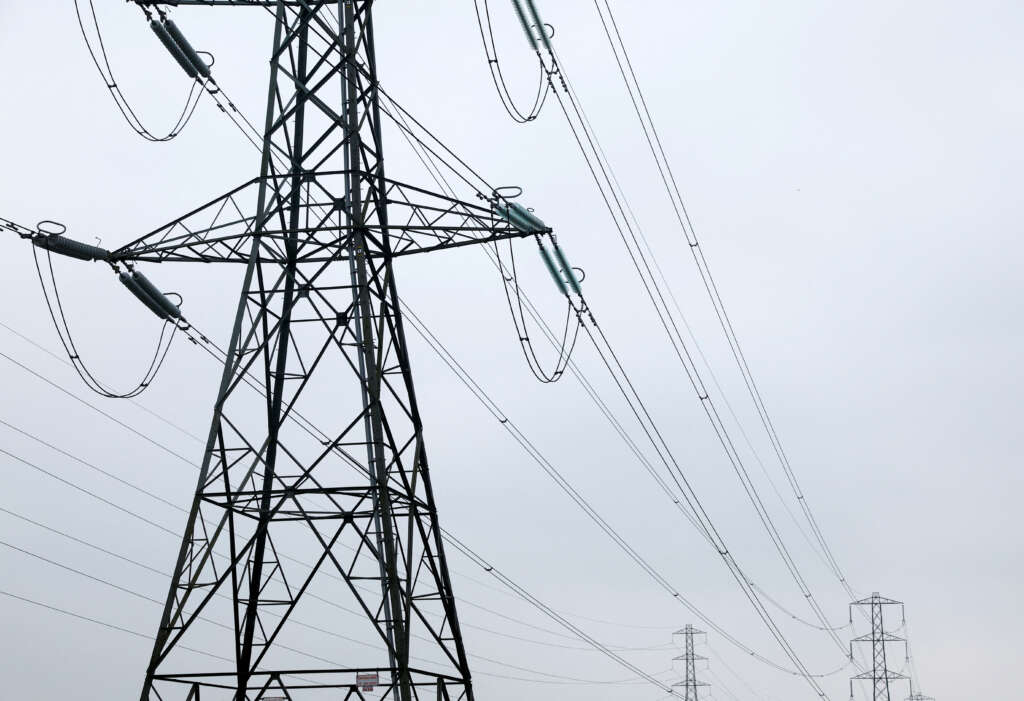 Our website publishes news, press releases, opinion and advertorials on various financial organizations, products and services which are commissioned from various Companies, Organizations, PR agencies, Bloggers etc. These commissioned articles are commercial in nature. This is not to be considered as financial advice and should be considered only for information purposes. It does not reflect the views or opinion of our website and is not to be considered an endorsement or a recommendation. We cannot guarantee the accuracy or applicability of any information provided with respect to your individual or personal circumstances. Please seek Professional advice from a qualified professional before making any financial decisions. We link to various third-party websites, affiliate sales networks, and to our advertising partners websites. When you view or click on certain links available on our articles, our partners may compensate us for displaying the content to you or make a purchase or fill a form. This will not incur any additional charges to you. To make things simpler for you to identity or distinguish advertised or sponsored articles or links, you may consider all articles or links hosted on our site as a commercial article placement. We will not be responsible for any loss you may suffer as a result of any omission or inaccuracy on the website.
Home Headlines Britain considers energy bill subsidy for industrial firms
Headlines

LONDON (Reuters) -Britain is considering plans to subsidise power bills for energy intensive industries such as steel and cement, in an effort to support hundreds of businesses facing record high energy prices.

The move comes weeks before a new prime minister is due to take office, with forecasts of a long recession and soaring inflation — spurred mainly by rising energy prices — dominating the political agenda.

The government said on Friday it has launched a consultation into a support scheme that could raise the exemption for businesses from certain environmental and policy costs from 85% of costs up to 100%.

“With global energy prices at record highs, it is essential we explore what more we can do to deliver a competitive future for those strategic industries so we can cut production costs and protect jobs across the UK,” business minister Kwasi Kwarteng said in a statement.

The plans, which could help some 300 businesses that support 60,000 jobs, reflect Britain’s higher industrial electricity prices compared with those elsewhere in Europe, the department for business, energy and industrial strategy said.

The steel industry welcomed the proposals, calling the consultation a “significant step” that should provide much needed relief amid “extremely challenging circumstances”.

“Launching this consultation now provides the future Government with the option to introduce this scheme given current high electricity prices,” Gareth Stace, director general of industry body UK Steel, said in a statement.