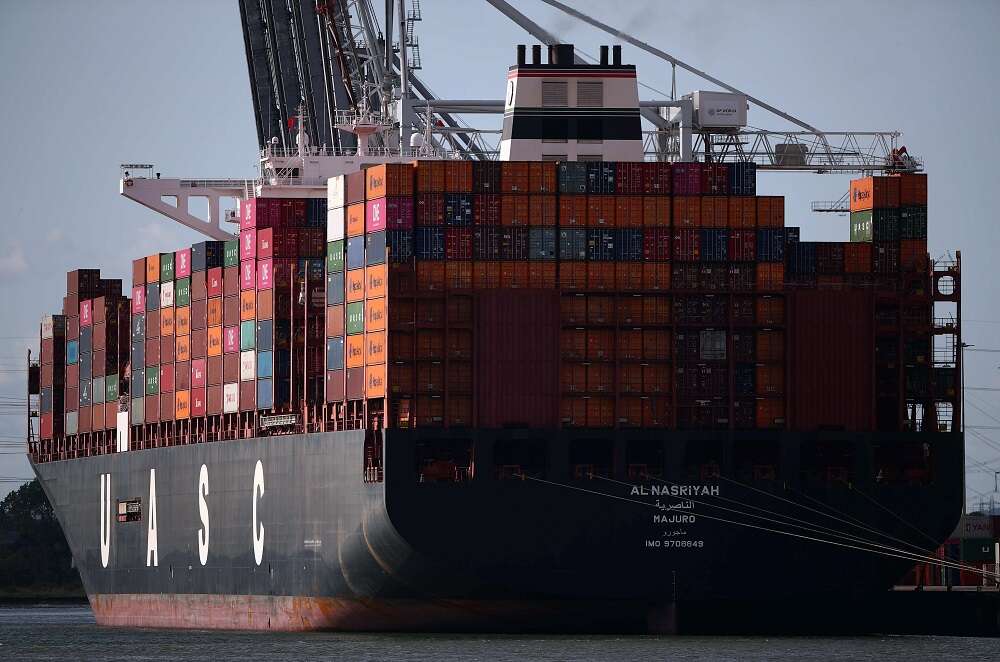 Our website publishes news, press releases, opinion and advertorials on various financial organizations, products and services which are commissioned from various Companies, Organizations, PR agencies, Bloggers etc. These commissioned articles are commercial in nature. This is not to be considered as financial advice and should be considered only for information purposes. It does not reflect the views or opinion of our website and is not to be considered an endorsement or a recommendation. We cannot guarantee the accuracy or applicability of any information provided with respect to your individual or personal circumstances. Please seek Professional advice from a qualified professional before making any financial decisions. We link to various third-party websites, affiliate sales networks, and to our advertising partners websites. When you view or click on certain links available on our articles, our partners may compensate us for displaying the content to you or make a purchase or fill a form. This will not incur any additional charges to you. To make things simpler for you to identity or distinguish advertised or sponsored articles or links, you may consider all articles or links hosted on our site as a commercial article placement. We will not be responsible for any loss you may suffer as a result of any omission or inaccuracy on the website.
Home Headlines Britain delays full post-Brexit import checks until late 2023
Headlines

By Muvija M and William Schomberg

LONDON (Reuters) -Britain has delayed imposing its full post-Brexit import controls on goods from the European Union again, pushing it back until the end of next year, saying it did not want to add more fuel to fast-rising inflation.

Britain left the EU’s single market in January 2021 and has delayed full implementation of border controls on several occasions due to worries about port disruption and COVID-19, and now the risk of adding to a cost-of-living crisis.

The government said on Thursday that Russia’s invasion of Ukraine and the leap in global energy costs were hitting supply chains still recovering from the coronavirus pandemic.

“It’s vital that we have the right import controls regime in place, so we’ll now be working with industry to review these remaining controls so that they best suit the UK’s own interests,” said Jacob Rees-Mogg, Britain’s minister for Brexit opportunities.

“This announcement is a major policy change, meaning the facilities will effectively become white elephants, wasting millions of pounds of public and private funding, not to mention the huge effort there has been to get things ready,” British Ports Association Chief Executive Richard Ballantyne said.

He said port operators wanted to know if they could start to bulldozer the facilities and use the sites for other purposes.

“Government needs to engage urgently with ports to agree how the substantial investments made in good faith can be recovered,” the group’s chief executive Tim Morris said.

British voters decided in 2016 to leave the EU.

The government said it would review how best to implement its remaining checks through risk assessments and using data and technology to smooth the process.

The new plan will be published later this year before coming into force at the end of 2023.

Controls no longer being introduced for EU goods from July included sanitary and phytosanitary checks at the border and requirements for safety and security declarations on imports, as well as restrictions on chilled meats imports.

British importers would be spared at least 1 billion pounds a year in annual costs, the government said.

Opposition Labour lawmaker Hilary Benn, co-chair of the UK Trade and Business Commission, said the move was an admission that custom controls would drive up costs while British exporters faced additional costs and delays.

“It is extraordinary that imports into the UK are being favoured over UK exports to the EU and this just highlights the barriers to trade that have been put in place by their threadbare Brexit deal,” Benn said.

The EU introduced its rules for imports of British goods immediately at the start of last year.

British inflation hit a 30-year high of 7.0% in March and is set to climb higher in the coming months, leaving households facing the biggest loss of income since at least the 1950s, according to the government’s budget forecasters.

Researchers led by the London School of Economics said on Wednesday that Brexit trade barriers had added 6% to the cost of food in Britain.

Media reports have said the government might lower or scrap import duties on some food as another way to ease inflation.

Separately on Thursday, Britain’s Europe minister said the country and the EU were at an impasse over changes to parts of the Brexit deal governing trade with Northern Ireland.

Factbox-Who is buying Russian crude oil and who has stopped