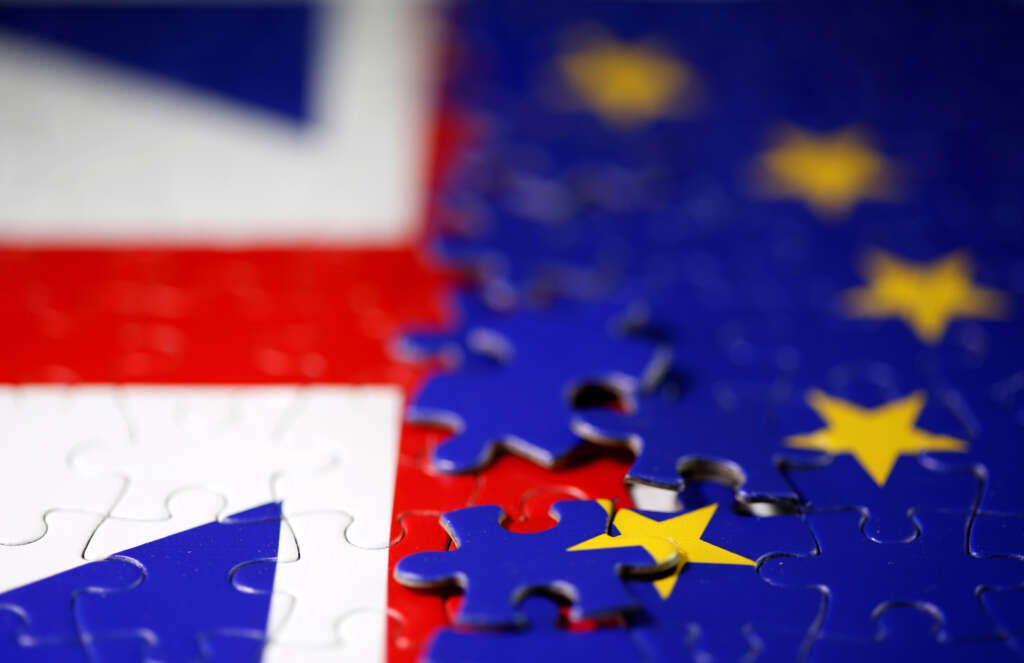 Britain, EU must use caution in new online rules – UN

GENEVA (Reuters) – Britain and other countries drawing up legislation to regulate online content – including racist abuse – must avoid overly broad definitions and over-reliance on algorithms that might curb free speech, United Nations officials warned on Wednesday.

Some 40 new laws on social media have been adopted worldwide in the last two years, including Vietnam’s 2019 cybersecurity law https://www.reuters.com/article/us-vietnam-socialmedia/vietnam-to-tighten-grip-on-social-media-livestream-activity-idINKBN2EK0NE?edition-redirect=in which the experts said had been used to delete posts and arrest those voicing critical opinions.

“Virtually every country that has adopted laws relating to online content has jeopardized human rights in doing so,” Peggy Hicks, a senior official at the U.N. human rights office, told a news briefing.

“This happens both because governments respond to public pressure by rushing in with simple solutions for complex problems; and because some governments see this legislation as a way to limit speech they dislike and even silence civil society or other critics,” she said.

Black players in the England soccer team were subjected to a storm of online racist abuse https://www.reuters.com/world/uk/uk-pm-johnson-condemns-racist-abuse-england-soccer-team-2021-07-12 after their defeat in the final of the Euro 2020 on Sunday, drawing wide condemnation.

British Prime Minister Boris Johnson pledged on Wednesday https://www.reuters.com/world/uk/uk-will-fine-firms-drive-racist-abuse-off-online-sites-says-johnson-2021-07-14 to strengthen measures against online racist abuse of soccer players, banning fans from games if they are found guilty of such offences and fining social media firms for failing to remove it.

Hicks, asked to elaborate on Britain’s proposed legislation, said: “I think first we need to be clear that you can’t wave a magic wand and make racism on the Internet disappear. … The reality is that what we see online is mirroring what people face day-to-day offline.”

She added: “To block racist speech through algorithm – the type of speech that we’ve seen in this case – for some of it at least you would need a really sweeping approach that undoubtedly would block more speech than what we’d want to see blocked.”

“The choices made in that legislation could have ripple effects worldwide,” U.N. human rights officer Marcelo Daher said, citing positive elements including its transparency requirements.

“Yet some contradictory signals remain including the risk that over-broad liability will be imposed on companies for user-generated content, and that there will be limited judicial oversight,” he said.