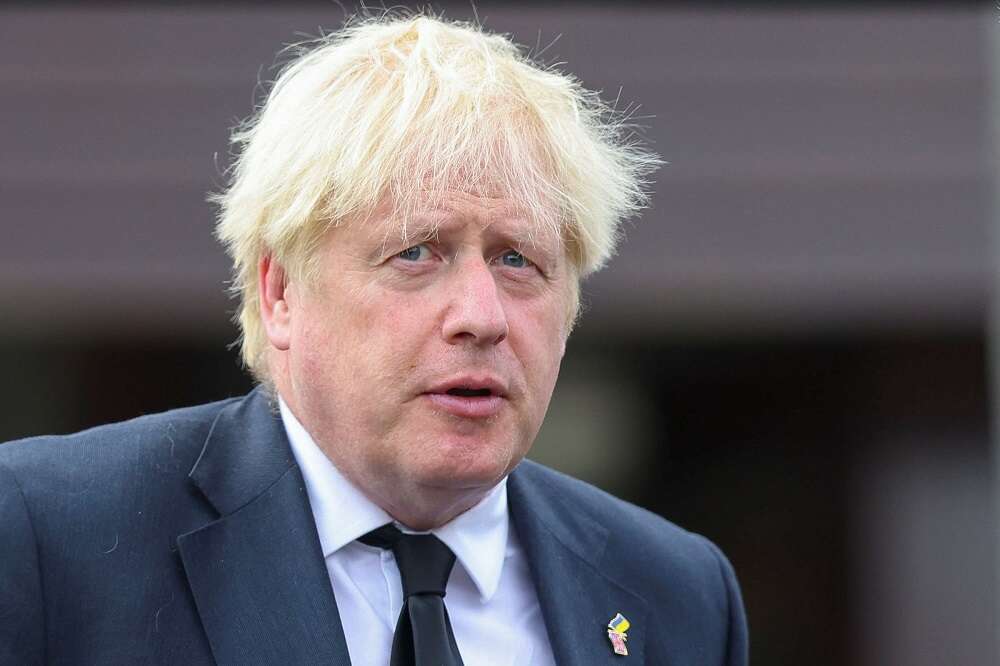 Our website publishes news, press releases, opinion and advertorials on various financial organizations, products and services which are commissioned from various Companies, Organizations, PR agencies, Bloggers etc. These commissioned articles are commercial in nature. This is not to be considered as financial advice and should be considered only for information purposes. It does not reflect the views or opinion of our website and is not to be considered an endorsement or a recommendation. We cannot guarantee the accuracy or applicability of any information provided with respect to your individual or personal circumstances. Please seek Professional advice from a qualified professional before making any financial decisions. We link to various third-party websites, affiliate sales networks, and to our advertising partners websites. When you view or click on certain links available on our articles, our partners may compensate us for displaying the content to you or make a purchase or fill a form. This will not incur any additional charges to you. To make things simpler for you to identity or distinguish advertised or sponsored articles or links, you may consider all articles or links hosted on our site as a commercial article placement. We will not be responsible for any loss you may suffer as a result of any omission or inaccuracy on the website.
Home Headlines Britain launches trade system for developing countries
Headlines

LONDON (Reuters) – Britain has launched a scheme to extend tariff cuts to hundreds of products, such as clothes and food, from developing countries, part of London’s post-Brexit efforts to set up systems to replace those run by the European Union.

In June, Prime Minister Boris Johnson said he wanted to start a new trade system to reduce costs and simplify rules for 65 developing countries to replace the EU’s Generalised System of Preferences, which applies import duties at reduced rates.

“As an independent trading nation, we are taking back control of our trade policy and making decisions that back UK businesses, help with the cost of living, and support the economies of developing countries around the world,” Trevelyan said in a statement.

The DCTS covers 65 countries, simplifies rules such as rules of origin, which dictate what proportion of a product must be made in its country of origin, and removes some seasonal tariffs, such as making cucumbers tariff-free in the winter.