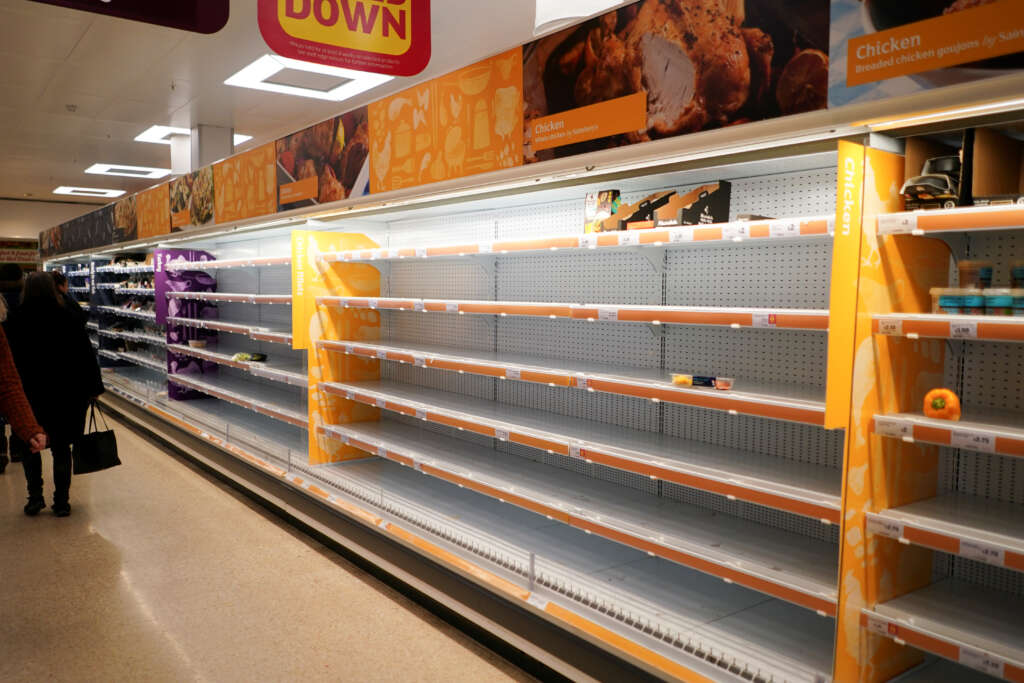 Our website publishes news, press releases, opinion and advertorials on various financial organizations, products and services which are commissioned from various Companies, Organizations, PR agencies, Bloggers etc. These commissioned articles are commercial in nature. This is not to be considered as financial advice and should be considered only for information purposes. It does not reflect the views or opinion of our website and is not to be considered an endorsement or a recommendation. We cannot guarantee the accuracy or applicability of any information provided with respect to your individual or personal circumstances. Please seek Professional advice from a qualified professional before making any financial decisions. We link to various third-party websites, affiliate sales networks, and to our advertising partners websites. When you view or click on certain links available on our articles, our partners may compensate us for displaying the content to you or make a purchase or fill a form. This will not incur any additional charges to you. To make things simpler for you to identity or distinguish advertised or sponsored articles or links, you may consider all articles or links hosted on our site as a commercial article placement. We will not be responsible for any loss you may suffer as a result of any omission or inaccuracy on the website.
Home News Britain’s binge on cheap food is over, biggest chicken producer says
News

LONDON (Reuters) – Britain’s 20-year binge on cheap food is coming to an end as food price inflation could hit double digits due to a wave of soaring costs throughout the supply chain, Britain’s biggest chicken producer said.

“Food is too cheap,” Ranjit Boparan, who is known as the “Chicken King” and owns the 2 Sisters Group, was quoted as saying by The Times newspaper.

“In relative terms, a chicken today is cheaper to buy than it was 20 years ago. How can it be right that a whole chicken costs less than a pint of beer? You’re looking at a different world from now on where the shopper pays more.”

He said higher prices were inevitable because of inflationary pressures throughout the supply chain.

Food prices rose by 0.2% in annual terms in August, according to official consumer price data, breaking a nine-month run of declines.

A ticking time bomb for businesses: 1 in 2 employees would like to have taken time off for their mental health during the pandemic but didn’t