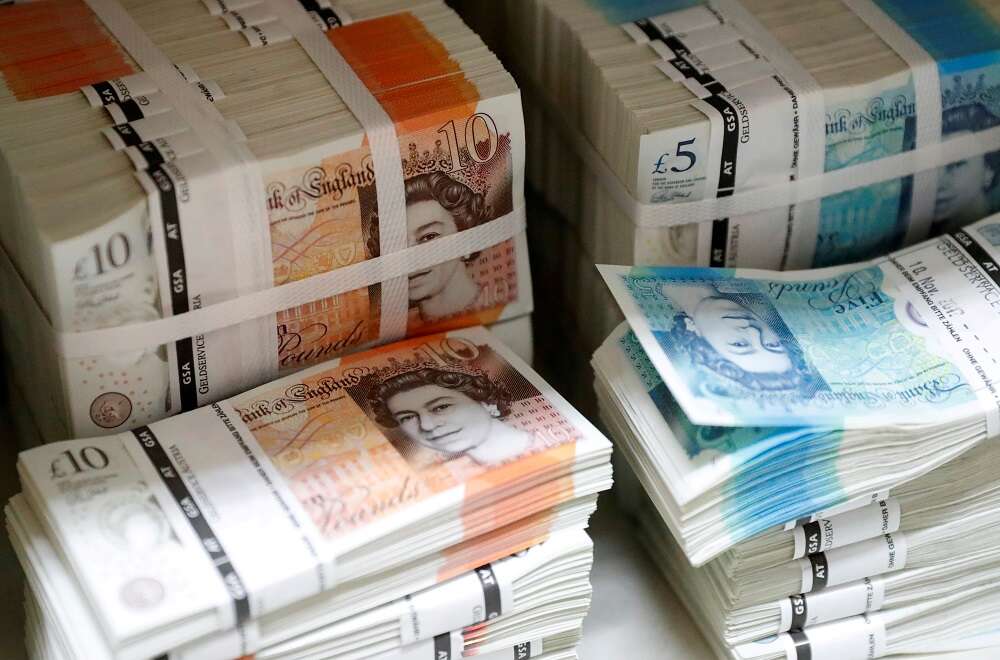 Our website publishes news, press releases, opinion and advertorials on various financial organizations, products and services which are commissioned from various Companies, Organizations, PR agencies, Bloggers etc. These commissioned articles are commercial in nature. This is not to be considered as financial advice and should be considered only for information purposes. It does not reflect the views or opinion of our website and is not to be considered an endorsement or a recommendation. We cannot guarantee the accuracy or applicability of any information provided with respect to your individual or personal circumstances. Please seek Professional advice from a qualified professional before making any financial decisions. We link to various third-party websites, affiliate sales networks, and to our advertising partners websites. When you view or click on certain links available on our articles, our partners may compensate us for displaying the content to you or make a purchase or fill a form. This will not incur any additional charges to you. To make things simpler for you to identity or distinguish advertised or sponsored articles or links, you may consider all articles or links hosted on our site as a commercial article placement. We will not be responsible for any loss you may suffer as a result of any omission or inaccuracy on the website.
Home Headlines Britain’s bleak outlook sets sterling to downward spiral
Headlines

LONDON (Reuters) – Sterling edged lower on Tuesday against the euro and was set for its biggest monthly fall against the single currency in 16 months as the energy crisis renewed recession fears in Britain.

Inflation in Britain could exceed 20% early next year if spiralling gas prices fail to come down, economists from U.S. investment bank Goldman Sachs warned, adding that a recession was on the way.

British household energy bills will rise 80% from October to an average of 3,549 pounds a year, the regulator said in Friday.

Esther Reichelt, FX Analyst at Commerzbank, noted that sterling – down about 13% against the dollar this year – was failing to gain support from expectations for rate rises at all the further Bank of England meeting this year as the energy crisis added pressure to the economy.

“The continued rise in gas prices entails the risk that the recession will be more pronounced and longer than previously expected. Strikes are already regularly paralysing parts of public life due to the significant decline in real wages and the resulting loss of purchasing power,” she said.

Other headwinds weighing on sterling included the shortage of labour because of Brexit, the leadership contest in the governing Conservative Party and the resulting uncertainties around the next prime minister’s fiscal policy on economic challenges, Reichelt added.

Britain’s pub and brewing industry called on the government to outline an urgent support package to prevent eye-watering increases in energy costs causing irreversible damage to the sector.

Britain’s services businesses reported a record increase in costs over the past three months and are downbeat about the future, as inflationary headwinds look set to squeeze demand further, the Confederation of British Industry said.

BoE data showed British credit card borrowing grew by 13% in the 12 months to July, the fastest rise since October 2005, against a backdrop of the biggest overall rise in consumer borrowing since March 2019.