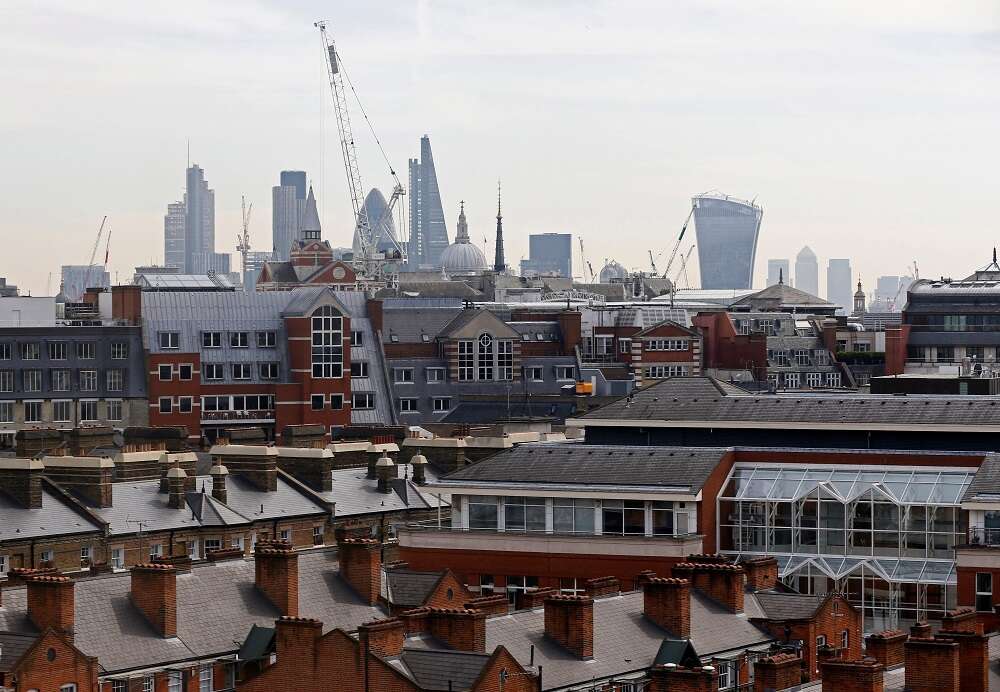 Our website publishes news, press releases, opinion and advertorials on various financial organizations, products and services which are commissioned from various Companies, Organizations, PR agencies, Bloggers etc. These commissioned articles are commercial in nature. This is not to be considered as financial advice and should be considered only for information purposes. It does not reflect the views or opinion of our website and is not to be considered an endorsement or a recommendation. We cannot guarantee the accuracy or applicability of any information provided with respect to your individual or personal circumstances. Please seek Professional advice from a qualified professional before making any financial decisions. We link to various third-party websites, affiliate sales networks, and to our advertising partners websites. When you view or click on certain links available on our articles, our partners may compensate us for displaying the content to you or make a purchase or fill a form. This will not incur any additional charges to you. To make things simpler for you to identity or distinguish advertised or sponsored articles or links, you may consider all articles or links hosted on our site as a commercial article placement. We will not be responsible for any loss you may suffer as a result of any omission or inaccuracy on the website.
Home Headlines Britain’s borrowing rises as PM contenders promise more help
Headlines

That was far above the most recent forecast by the government’s fiscal watchdog, the Office for Budget Responsibility, which said in March it expected a deficit of just 0.2 billion pounds in the month.

A Reuters poll of economists had pointed to borrowing of 2.8 billion pounds for July, which is typically a month when income tax payments flow into the public coffers.

In July 2019, before the COVID-19 pandemic which prompted an historic surge in government borrowing, the public finances were in surplus by 0.9 billion pounds.

Michal Stelmach, senior economist at KPMG, said the figures showed the tough choices ahead for whoever moves into Downing Street next month.

“The balance of risks to public finances has clearly shifted to the downside,” he said. “The cost-of-living crisis will likely require further support to households, while a slowing economy will put downward pressure on receipts, making the fiscal targets ever less achievable.”

British government bond prices – which took a big knock from higher-than-expected inflation data on Wednesday – fell sharply again on Friday, with two-year borrowing costs rising by 0.12 percentage points to their highest since November 2008.

The front-runner in the Conservative Party leadership race, Foreign Secretary Liz Truss, has said she will cut taxes.

Samuel Tombs, chief UK economist at Pantheon Macroeconomics, estimated that if Truss wins, Britain’s budget deficit is likely to hit about 170 billion pounds in the current financial year, about three times its size before the pandemic.

Over the first four months of the 2022/23 financial year starting in April, Britain borrowed 55.0 billion pounds, 12.1 billion pounds less than over the same period last year but 32.6 billion pounds more than between April and July 2019.

It was also about 3 billion pounds more than expected by the OBR in March.

The gap was narrowed by a 5.0 billion-pound downward revision to the shortfall between April and June.

As well as hitting households, the rise in inflation is adding to the government’s debt interest bills. Britain paid debt interest of 5.8 billion pounds in July, up 63% from July last year.

The ONS data showed overall central government spending in July rose by 4.6% compared with the same month last year while receipts rose 8.4%. Over the April-July period, spending was 1.5% higher while receipts were up by 12.7%.