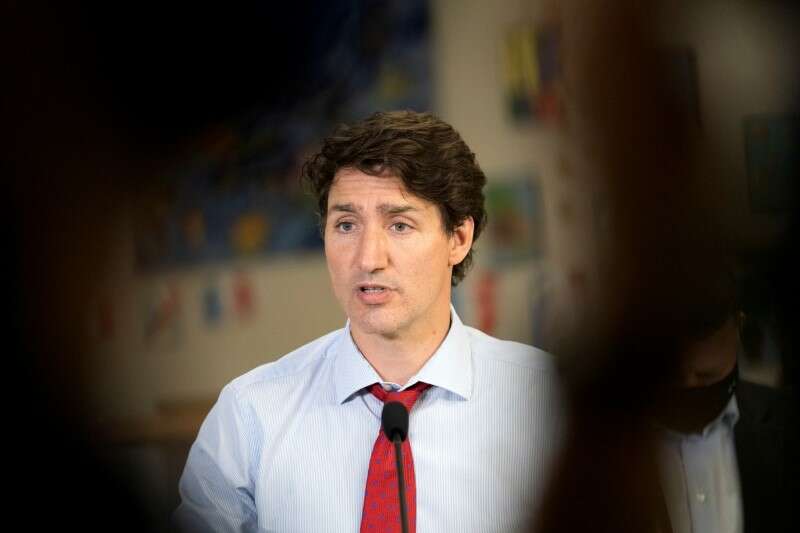 Our website publishes news, press releases, opinion and advertorials on various financial organizations, products and services which are commissioned from various Companies, Organizations, PR agencies, Bloggers etc. These commissioned articles are commercial in nature. This is not to be considered as financial advice and should be considered only for information purposes. It does not reflect the views or opinion of our website and is not to be considered an endorsement or a recommendation. We cannot guarantee the accuracy or applicability of any information provided with respect to your individual or personal circumstances. Please seek Professional advice from a qualified professional before making any financial decisions. We link to various third-party websites, affiliate sales networks, and to our advertising partners websites. When you view or click on certain links available on our articles, our partners may compensate us for displaying the content to you or make a purchase or fill a form. This will not incur any additional charges to you. To make things simpler for you to identity or distinguish advertised or sponsored articles or links, you may consider all articles or links hosted on our site as a commercial article placement. We will not be responsible for any loss you may suffer as a result of any omission or inaccuracy on the website.
Home News Canada PM Trudeau planning snap election, seeks approval for COVID response – sources
News

Trudeau is set to make the announcement on Sunday, said the sources, who requested anonymity given the sensitivity of the situation. Trudeau aides have said for months that the ruling Liberals would push for a vote before end-2021, two years ahead of schedule.

Trudeau only has a minority government and relies on other parties to push through legislation. In recent months he has complained about what he calls opposition obstruction.

The Liberals racked up record debt levels as they spent to shield individuals and businesses from COVID-19. They plan to inject another C$100 billion ($80 billion) – between 3% and 4% of GDP – into the economy over the next three years.

Trudeau came to power in 2015 with a majority of the 338 seats in the House of Commons, but in 2019 he was reduced to a minority after old photos emerged of him wearing blackface.

“Circumstances have changed massively since 2019. We need to know whether Canadians support our plans for economic recovery,” said one of the sources.

Growth is set to rebound in the third quarter and Canada currently has one of the world’s best inoculation rates.

The sources said that as the campaign advanced, the Liberals would remind Canadians of the government’s record.

“This milestone was reached a full two months ahead of the original goal … it is a direct result of our aggressive and proactive procurement approach,” she told reporters on Thursday.

Liberals acknowledge an election now would be a gamble, given recent opinion polls suggest the party is not yet guaranteed a majority and the risk posed by a fourth wave of COVID-19, which has already started.

Chief Public Health Officer Teresa Tam on Thursday reported a strong resurgence in COVID-19 cases. The number of people being treated in hospital has risen by 12% over last week, she told reporters.

The official opposition Conservatives, Trudeau’s main rivals, say his spending is excessive and will leave future generations hobbled by debt.

That said, a survey by Abacus on Thursday put the Liberals at 37% and the Conservatives at 28%.

The online poll of 3,000 people, conducted between Aug. 6 and 11, suggests Trudeau could well regain control of the House of Commons. The Liberals currently hold 155 of the 338 seats.

To formally launch the campaign Trudeau will need to visit Governor General Mary Simon, the personal representative of head of state Queen Elizabeth, to ask that Parliament be dissolved.

That visit is currently planned for Sunday morning, the sources said. Constitutional experts say Simon will agree to the request.

(Reporting by David LjunggrenEditing by Jonathan Oatis and Alistair Bell)