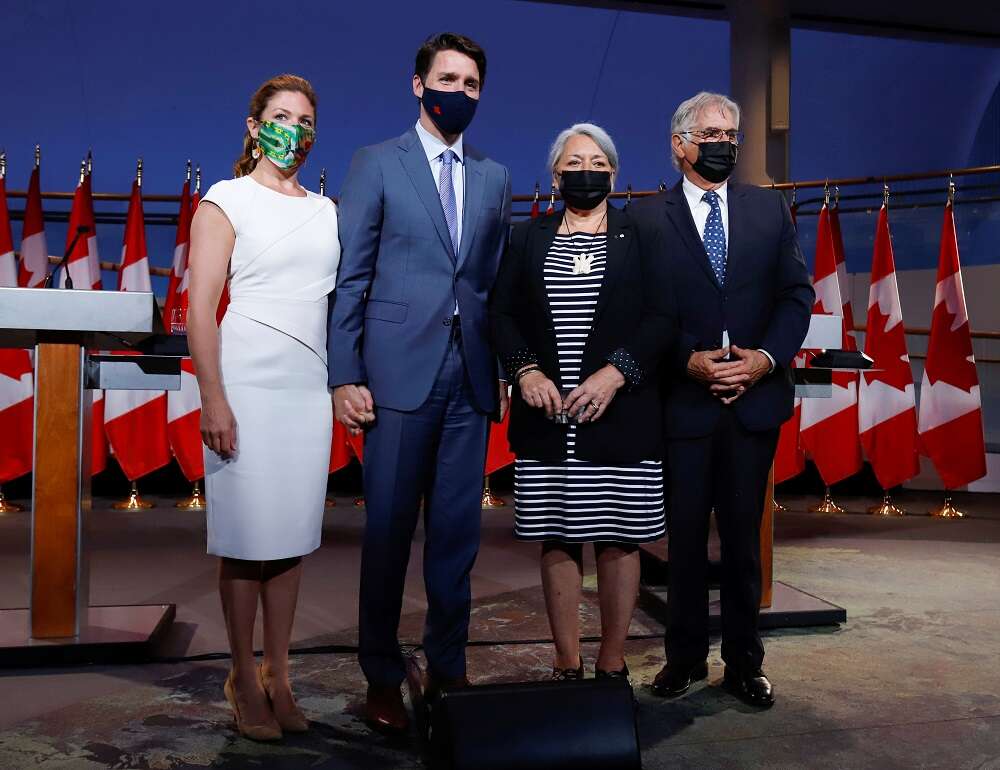 Our website publishes news, press releases, opinion and advertorials on various financial organizations, products and services which are commissioned from various Companies, Organizations, PR agencies, Bloggers etc. These commissioned articles are commercial in nature. This is not to be considered as financial advice and should be considered only for information purposes. It does not reflect the views or opinion of our website and is not to be considered an endorsement or a recommendation. We cannot guarantee the accuracy or applicability of any information provided with respect to your individual or personal circumstances. Please seek Professional advice from a qualified professional before making any financial decisions. We link to various third-party websites, affiliate sales networks, and to our advertising partners websites. When you view or click on certain links available on our articles, our partners may compensate us for displaying the content to you or make a purchase or fill a form. This will not incur any additional charges to you. To make things simpler for you to identity or distinguish advertised or sponsored articles or links, you may consider all articles or links hosted on our site as a commercial article placement. We will not be responsible for any loss you may suffer as a result of any omission or inaccuracy on the website.
Home News Canada’s first Indigenous governor general pledges to help heal nation
News

OTTAWA (Reuters) – The first Indigenous Canadian to hold the post of governor general addressed the public in her first language, Inuktitut, on Tuesday, and promised to work towards healing the nation at what she described as an “especially reflective time”.

Prime Minister Justin Trudeau announced the appointment of Mary Simon, a former ambassador, journalist and Inuit community activist, to the post which serves as the representative in Canada of its head of state, Queen Elizabeth.

Canada has been grappling with the legacy of its treatment of Indigenous people, particularly in recent months. Since May, hundreds of unmarked graves of children have been discovered at former residential schools, run for Indigenous children forcibly separated from their families in what a Truth and Reconciliation Commission has called “cultural genocide”.

“My appointment comes at an especially reflective and dynamic time in our shared history,” Simon told reporters. “I will work every day towards promoting healing and wellness across Canadian society.”

After being introduced, she addressed the public first in Inuktitut, the Inuit language she spoke growing up in northern Quebec, adding she was deeply committed to improving her French, Canada’s second official language.

She was appointed more than five months after her predecessor Julie Payette quit the role amid allegations of workplace harassment.

The governor general has a largely ceremonial job performing functions such as swearing in governments and formally signing legislation, but is also the commander-in-chief of the military and can summon, prorogue or dissolve parliament.

Simon, who will serve a five-year term, was born in 1947. She worked for the Canadian Broadcasting Corp in the 1970s, and then served as Canada’s ambassador to Denmark from 1999-2001.

She was also the chair of the Inuit Circumpolar Council, a group representing Inuit from a number of countries, in the late 1980s and early 90s, and president of the Inuit Tapiriit Kanatami, the country’s main Inuit advocacy group, from 2006-2012.

She has spent her life as a “bridge between different lived realities that make up the tapestry of Canada” while fighting for Indigenous and human rights, she said.

The prime minister is expected to ask the new governor general to dissolve parliament ahead of a snap vote as early as August, but both Trudeau and Simon denied having discussed elections before her appointment.

“We did not discuss elections at all,” Trudeau said.

Harnessing the power of super-deduction for business growth