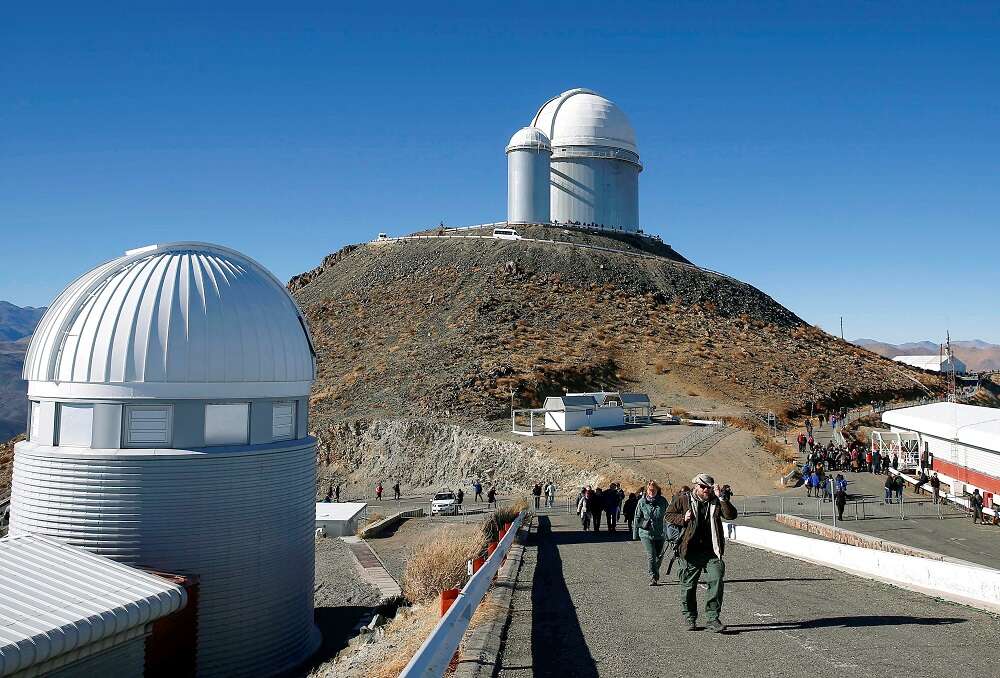 Our website publishes news, press releases, opinion and advertorials on various financial organizations, products and services which are commissioned from various Companies, Organizations, PR agencies, Bloggers etc. These commissioned articles are commercial in nature. This is not to be considered as financial advice and should be considered only for information purposes. It does not reflect the views or opinion of our website and is not to be considered an endorsement or a recommendation. We cannot guarantee the accuracy or applicability of any information provided with respect to your individual or personal circumstances. Please seek Professional advice from a qualified professional before making any financial decisions. We link to various third-party websites, affiliate sales networks, and to our advertising partners websites. When you view or click on certain links available on our articles, our partners may compensate us for displaying the content to you or make a purchase or fill a form. This will not incur any additional charges to you. To make things simpler for you to identity or distinguish advertised or sponsored articles or links, you may consider all articles or links hosted on our site as a commercial article placement. We will not be responsible for any loss you may suffer as a result of any omission or inaccuracy on the website.
Home Headlines Chile authorities scour mountains for missing British astronomer
Headlines

By Natalia A. Ramos Miranda

SANTIAGO (Reuters) – Chile authorities on Wednesday were scouring an arid mountainous region of the country in a search for British astronomer Thomas Marsh who disappeared more than 10 days ago from an observatory in northern Chile where he was on a research visit.

The local prosecutor’s office, police, emergency services and the military are searching for the 60-year-old University of Warwick researcher around the La Silla observatory, located in a mountainous area some 600 kilometers (373 miles) north of the Chilean capital Santiago. Marsh went missing on Sept. 16.

The search, supported by drones, aerial surveillance systems and ground teams with dogs to cover an area of more than 2,000 hectares (4,942 acres), has so far failed to find the astronomer, though local authorities held out hope that he could be found alive.

“There are no indications that he is dead,” the press office of the prosecutor’s office in the Coquimbo region, where the facility run by the European Southern Observatory (ESO) is located, told Reuters on Wednesday.

Police reported that Marsh’s keys were found on the way from the residences to the telescopes, and that his room, with all his belongings, was untouched. Marsh traveled to the observatory with a doctoral student from Warwick.

Local press said the student provided a statement to investigators but the prosecutor’s office declined to confirm or deny that.

Last week in a statement reporting the disappearance and giving the astronomer’s physical characteristics, ESO asked that any information be passed on to the police in Chile or the United Kingdom.

The organization has not received any new information since.

The scientist’s family, who have asked for help through social media to find him, are expected to arrive in Chile in the next few hours, according to local press reports.

The La Silla observatory is located on the southern edge of the Atacama Desert, about 2,400 meters (7,874 feet) above sea level. Northern Chile is a global hub for astronomical observation due to the quality of its skies.