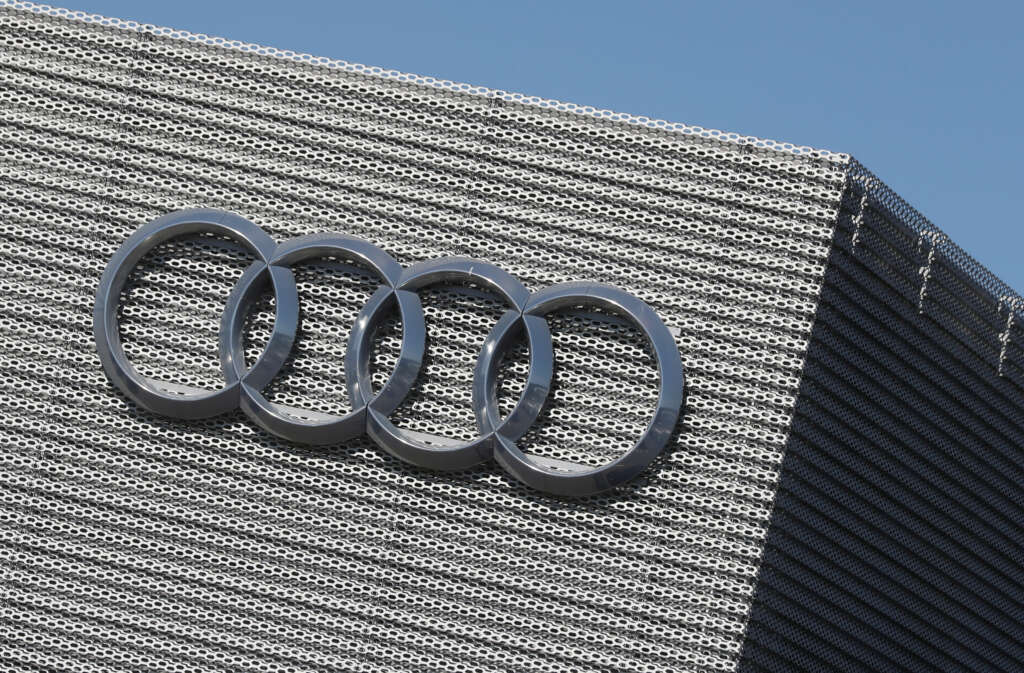 SHANGHAI (Reuters) -Volkswagen’s Audi and its Chinese state-owned partner FAW Group have received approval from Chinese authorities to start construction on their $3.3 billion electric vehicle joint venture plant, according to a government notice.

The planning regulator of China’s northeastern province of Jilin said work on the plant, which will be based in the provincial capital of Changchun city, is planned to start in April and that the companies will invest a total of 20.93 billion yuan ($3.29 billion) in the plant.

The plant will start production in December 2024 and have the capacity to manufacture 150,000 cars a year, according to the regulator. Its statement also showed the approval was given on Feb. 11, and that the venture plans to produce three electric models, including Audi’s e-tron SUV.

“The Audi FAW NEV project is an important cornerstone of Audi’s electrification strategy in China,” a Volkswagen spokesperson said, confirming the approval.

“We are consequently pushing forward the relevant works in this project. The construction of the plant is planned to start in the second quarter of 2022.”

FAW did not immediately respond to requests for comment on Tuesday.

In November, Audi said the plant was behind schedule due to a delay in approval by the relevant authorities.

The German car maker has a longstanding partnership with FAW to make combustion engine cars in Changchun and the southern city of Foshan.

Audi also plans to make vehicles with Shanghai-based automaker SAIC Motor, with a goal for electrified vehicles to account for a third of Chinese sales by 2025.