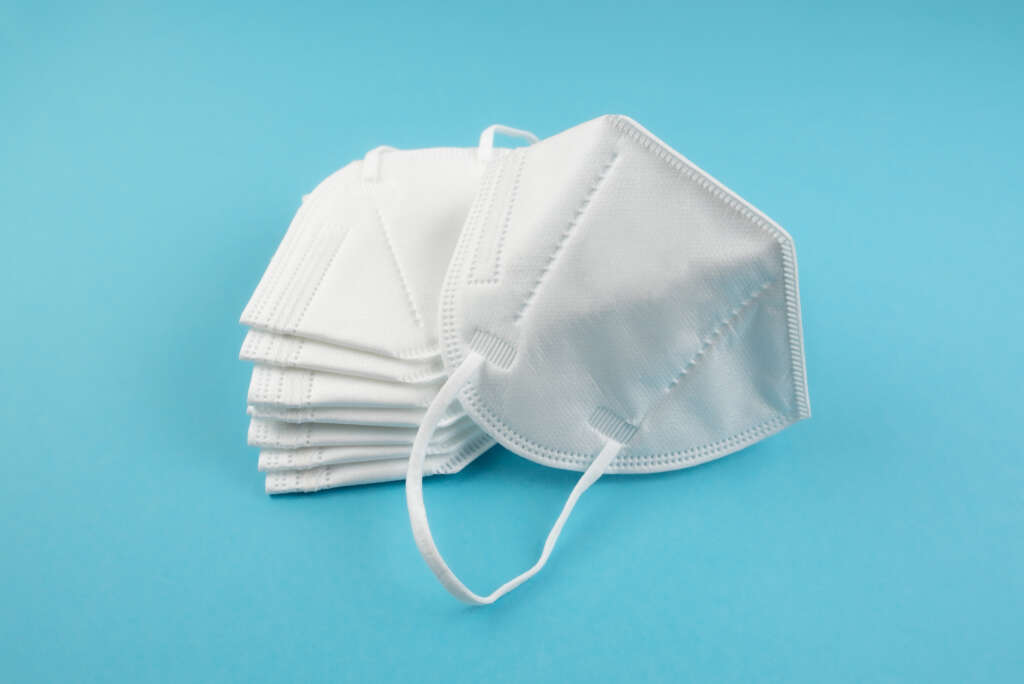 Nose and throat spray shown to reduce viral shedding by 60%

A recent clinical study has shown that the ViroStop anti-viral spray from Swiss company, Herb-Pharma is effective in reducing the impact of Covid-19 for patients with mild to moderate symptoms. The key benefits were a 60% reduction in viral shedding after using the treatment and a reduction in the severity of clinical respiratory symptoms. The study supports the findings of earlier in-vitro tests where its mix of polyphenols inhibited the growth of the virus in cell cultures.

The study included 170 PCR confirmed SARS-CoV-2 patients at the Complex Medical Clinic in Budapest, Hungary between January15th, and May 31st, 2021. The volunteers all had mild to moderate respiratory symptoms, having tested positive in PCR tests for Covid-19 at the start of the study, and their symptoms were monitored over 12 days.

Of the 170 volunteers, 86 received a nasopharyngeal spray, the patented ViroStop solution, which contains a mixture of Cistus Creticus and other polyphenol-rich ingredients. Polyphenols when attached to viral protein, mechanically inhibit the workings of the protein, and thus stop the virus from entering the cell. The rest of the 84 patients remained in the control group and were not given the ViroStop solution. Each patient’s symptoms were checked every two days for 12 days.

At the end of the study the level of viral shedding was checked by PCR tests. Those patients who had used the ViroStop spray from the first day after testing positive, showed an almost 60% reduction in viral shedding on day 12, compared to the control group. The study showed that the severity of respiratory clinical symptoms was also reduced in those who used ViroStop spray.

A reduction was also noted in gastrointestinal symptoms compared to the control group. Recent research has shown that a key factor in the spread of the virus is its ability to also multiply in the gastrointestinal tract.

Dr István Jankovics, whose team ran the study commented, “The primary treatment for Covid 19 is, of course, vaccination, however this study means that the use of the ViroStop spray significantly inhibits the amount of SARS CoV-2 in the upper respiratory tract, thus providing an opportunity for the infected person to develop a specific immune response.”

ViroStop is a non-prescription treatment, made from natural ingredients and can be taken safely by children as young as three. Furthermore, at the time of the study, at least three variants of the virus were present in Hungary, so it is reasonable to assume that the solution and the action of polyphenols is effective against all known mutations of Covid-19.

Commenting on the new study, Professor James Kingsland OBE, an internationally renowned Primary Care physician, Clinical Professor and practicing medical practitioner for over 37 years added: “First and foremost, in order to curtail this pandemic, I would advise every eligible person to be vaccinated. However, the result of this and earlier in vitro studies on ViroStop suggests that there may be benefits in these nasal and oral sprays, both in protecting people from infection and in reducing the symptoms of sufferers. I stress that this treatment should be seen as an additional precaution alongside regular hand washing, wearing face masks in crowded indoor spaces, regular testing and social distancing where possible. It may also just give more vulnerable people a little more confidence to leave their home, reconnect with their social circle and be an impetus for them to go and seek medical advice about other conditions that they have been hesitant to seek help for to date. “