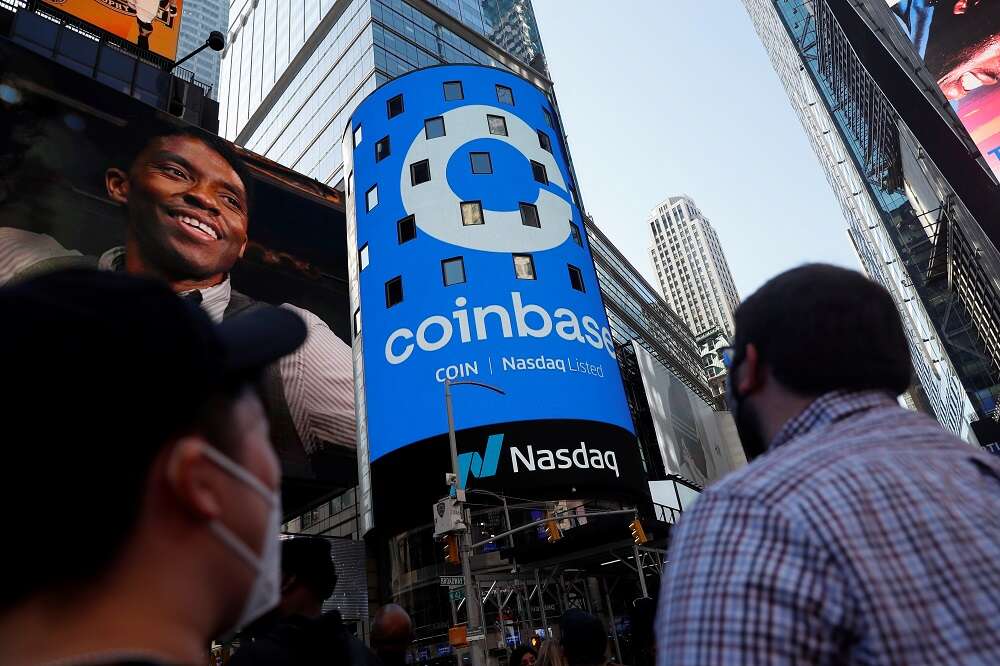 Our website publishes news, press releases, opinion and advertorials on various financial organizations, products and services which are commissioned from various Companies, Organizations, PR agencies, Bloggers etc. These commissioned articles are commercial in nature. This is not to be considered as financial advice and should be considered only for information purposes. It does not reflect the views or opinion of our website and is not to be considered an endorsement or a recommendation. We cannot guarantee the accuracy or applicability of any information provided with respect to your individual or personal circumstances. Please seek Professional advice from a qualified professional before making any financial decisions. We link to various third-party websites, affiliate sales networks, and to our advertising partners websites. When you view or click on certain links available on our articles, our partners may compensate us for displaying the content to you or make a purchase or fill a form. This will not incur any additional charges to you. To make things simpler for you to identity or distinguish advertised or sponsored articles or links, you may consider all articles or links hosted on our site as a commercial article placement. We will not be responsible for any loss you may suffer as a result of any omission or inaccuracy on the website.
Home Headlines Coinbase, Binance resist calls to kick Russians off crypto platforms
Headlines

(Reuters) -Two of the world’s biggest cryptocurrency exchanges, Coinbase Global Inc and Binance, rejected calls on Friday for a blanket ban on all Russian users to stop their platforms from being used as a way round Western sanctions.

By staying put in Russia despite the invasion of Ukraine, the two exchanges are diverging from mainstream finance in a way some anti-money laundering experts and European regulators say weakens Western attempts to isolate Moscow.

“We believe everyone deserves access to basic financial services unless the law says otherwise,” Coinbase Chief Executive Officer Brian Armstrong said in a series of tweets on Friday.

The exchange, however, would enforce such a blanket ban if the U.S. government decides to impose one, Armstrong added.

“We are not going to unilaterally freeze millions of innocent users’ accounts,” a spokesperson of Binance, the world’s biggest crypto exchange, said in an emailed statement to Reuters.

Both cryptocurrency exchanges have said they will comply with government sanctions.

Major crypto exchanges have been urged to ban their services in Russia to prevent sanctioned entities from parking their assets using cryptocurrencies. The exchanges, however, insist they are well equipped to avoid abuse of their platforms.

The price of bitcoin has jumped following the Russian invasion of Ukraine, as people in those countries look to store and move money in anonymous and decentralized crypto.

Bitcoin enjoys conflict currency credentials and remains unaffected by a hit to its much-touted potential as a safe-haven asset in recent months because of price moves that often mimic the broader market.

Some global corporate giants have taken more aggressive measure to cut off ties with Moscow. Exxon Mobil said it would exit oil and gas operations in Russia, while Boeing Co has suspended parts, maintenance and technical support for Russian airlines.

How to decide between a corporate job and entrepreneurship