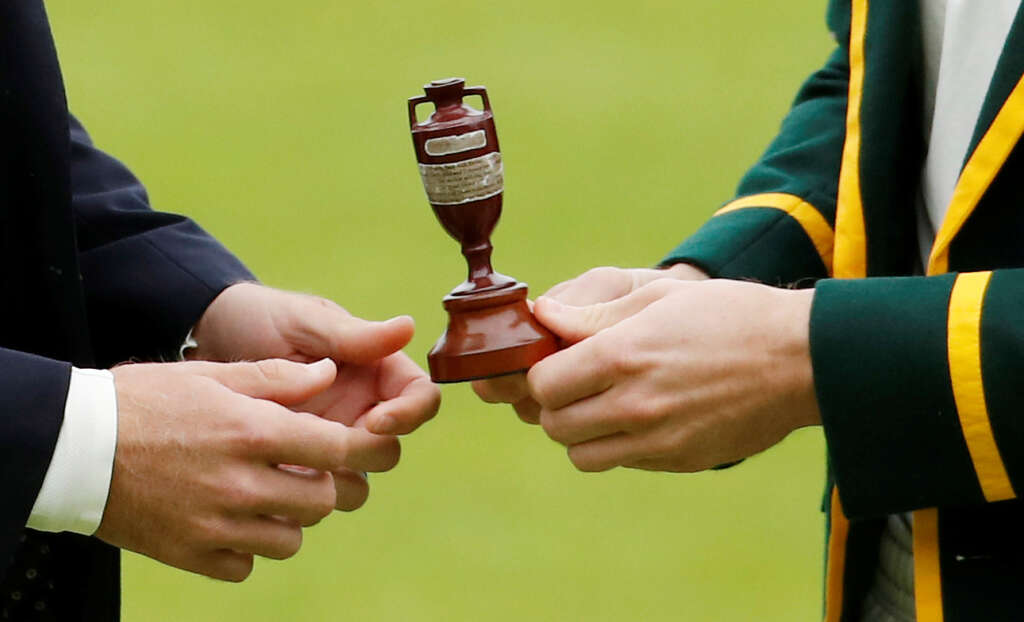 Our website publishes news, press releases, opinion and advertorials on various financial organizations, products and services which are commissioned from various Companies, Organizations, PR agencies, Bloggers etc. These commissioned articles are commercial in nature. This is not to be considered as financial advice and should be considered only for information purposes. It does not reflect the views or opinion of our website and is not to be considered an endorsement or a recommendation. We cannot guarantee the accuracy or applicability of any information provided with respect to your individual or personal circumstances. Please seek Professional advice from a qualified professional before making any financial decisions. We link to various third-party websites, affiliate sales networks, and to our advertising partners websites. When you view or click on certain links available on our articles, our partners may compensate us for displaying the content to you or make a purchase or fill a form. This will not incur any additional charges to you. To make things simpler for you to identity or distinguish advertised or sponsored articles or links, you may consider all articles or links hosted on our site as a commercial article placement. We will not be responsible for any loss you may suffer as a result of any omission or inaccuracy on the website.
Home News Cricket-Recalled Khawaja to battle Head for Ashes spot
News

MELBOURNE (Reuters) -Batsman Usman Khawaja has been recalled to Australia’s test squad for the Ashes and will duel with Travis Head for the middle order spot vacated by Matthew Wade.

Khawaja, who has played 44 tests, had been ignored by selectors since being dropped during the 2019 Ashes but the Queensland captain has made a strong case with back-to-back centuries in the Sheffield Shield last month.

Head played the last of his 19 tests against India in Melbourne’s Boxing Day clash before being dumped mid-series.

The South Australia skipper had a brilliant start in the Shield season with a century and a double-century in consecutive innings but the runs have dried up in recent matches.

Selector George Bailey said one of the pair was a slight frontrunner but declined to name him.

“We’re leaning towards one of them, but the whole purpose of naming a squad is to have a squad there,” he told reporters on Wednesday.

That could mean the pair are set for a shoot-out in the squad’s three-day warmup match in Brisbane from Dec. 1.

There were no major surprises in Australia’s 15-man squad which covers only the Dec. 8 opener in Brisbane and the second pink ball test in Adelaide.

Tim Paine’s Australia were humbled 2-1 by India during the last home summer, triggering criticism of selectors for sticking with the same attack throughout.

Bailey said he wanted to encourage a “squad mentality” but was cagey about whether selectors planned to rest and rotate bowlers through the five-test series.

Marcus Harris will open the batting with David Warner but there was no place in the squad for Will Pucovski, who has struggled with concussion symptoms after being hit by a ball at training.

Bailey all but ruled out Pucovski playing any part in the series.

“I’d just love to see him playing a lot of cricket and really getting some confidence that he can put together a string of games.”

Skipper Paine has played no cricket since April and is coming back after surgery on a bulging disc in his neck but Bailey confirmed the wicketkeeper would be fit for the Gabba.

Seabed rock may have caused holes in Estonia ferry that sank, officials say