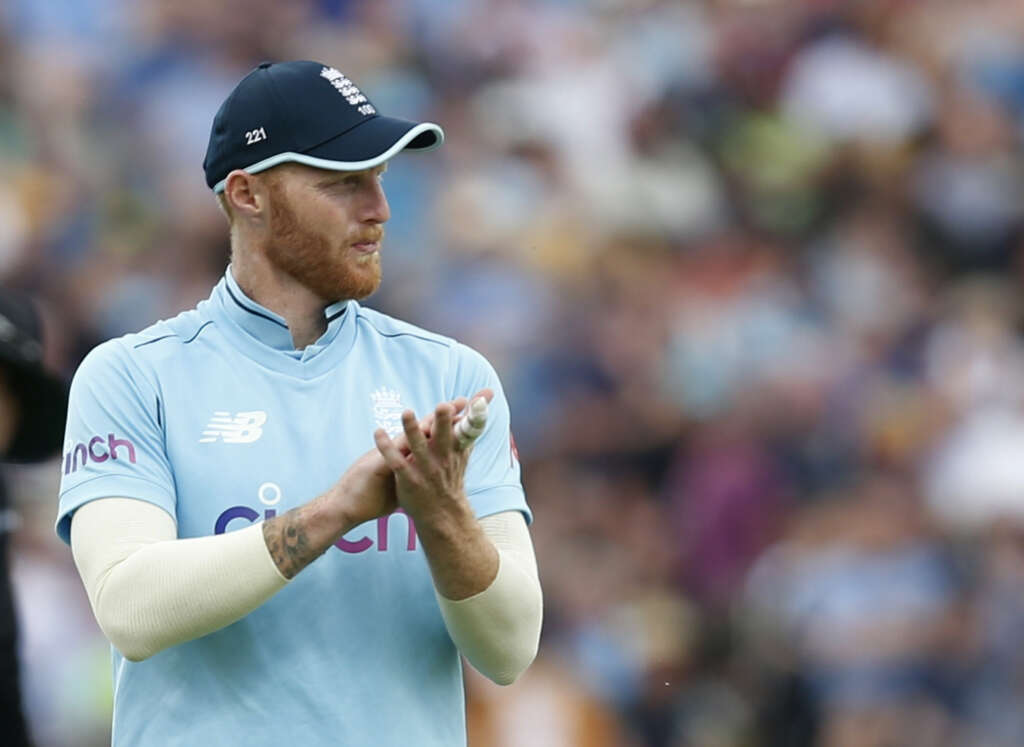 Our website publishes news, press releases, opinion and advertorials on various financial organizations, products and services which are commissioned from various Companies, Organizations, PR agencies, Bloggers etc. These commissioned articles are commercial in nature. This is not to be considered as financial advice and should be considered only for information purposes. It does not reflect the views or opinion of our website and is not to be considered an endorsement or a recommendation. We cannot guarantee the accuracy or applicability of any information provided with respect to your individual or personal circumstances. Please seek Professional advice from a qualified professional before making any financial decisions. We link to various third-party websites, affiliate sales networks, and to our advertising partners websites. When you view or click on certain links available on our articles, our partners may compensate us for displaying the content to you or make a purchase or fill a form. This will not incur any additional charges to you. To make things simpler for you to identity or distinguish advertised or sponsored articles or links, you may consider all articles or links hosted on our site as a commercial article placement. We will not be responsible for any loss you may suffer as a result of any omission or inaccuracy on the website.
Home News Cricket-Stokes added to England’s Ashes squad
News

(Reuters) – All-rounder Ben Stokes has been added to England’s squad for the Ashes tour of Australia, England’s cricket board said on Monday.

Stokes had taken an indefinite break from cricket to focus on his mental health, while also recovering from a second operation on a broken finger, and was not included in coach Chris Silverwood’s initial squad for the series.

However, the ECB said in a statement he had received the green light to resume training and would leave for Australia on Nov. 4.

“I had a break to prioritise my mental wellbeing and I got my finger sorted,” said Stokes. “I am looking forward to seeing my mates and being on the field with them. I’m ready for Australia.”

(Reporting by Sudipto Ganguly in Mumbai; editing by Peter Rutherford)