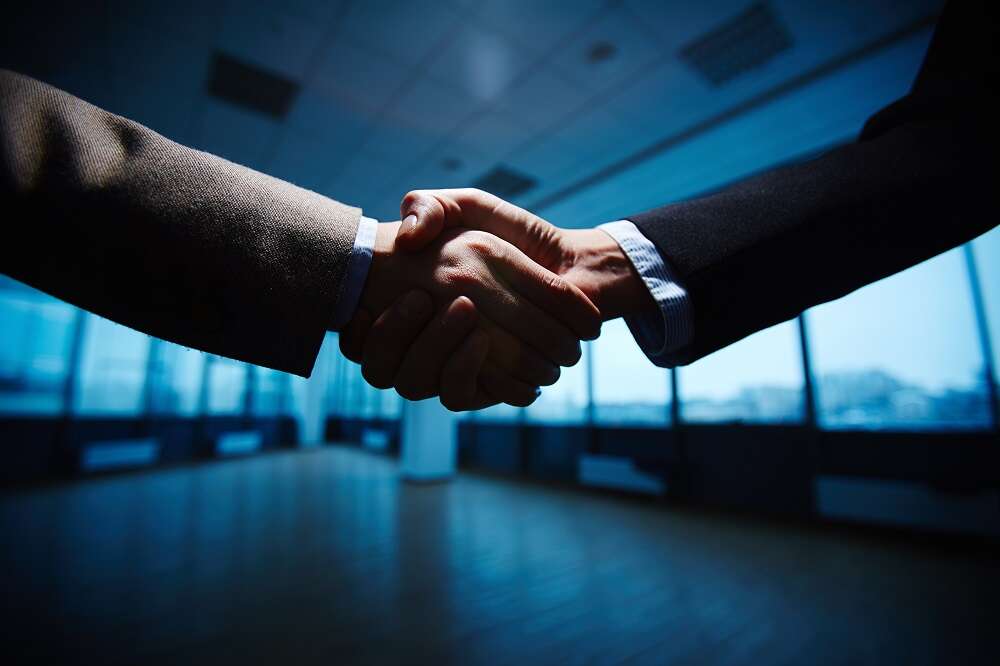 Our website publishes news, press releases, opinion and advertorials on various financial organizations, products and services which are commissioned from various Companies, Organizations, PR agencies, Bloggers etc. These commissioned articles are commercial in nature. This is not to be considered as financial advice and should be considered only for information purposes. It does not reflect the views or opinion of our website and is not to be considered an endorsement or a recommendation. We cannot guarantee the accuracy or applicability of any information provided with respect to your individual or personal circumstances. Please seek Professional advice from a qualified professional before making any financial decisions. We link to various third-party websites, affiliate sales networks, and to our advertising partners websites. When you view or click on certain links available on our articles, our partners may compensate us for displaying the content to you or make a purchase or fill a form. This will not incur any additional charges to you. To make things simpler for you to identity or distinguish advertised or sponsored articles or links, you may consider all articles or links hosted on our site as a commercial article placement. We will not be responsible for any loss you may suffer as a result of any omission or inaccuracy on the website.
Home Business Databricks Appoints Samuel Bonamigo as Senior Vice President and General Manager, EMEA
Business

Databricks, the lakehouse company, today announced the appointment of Samuel Bonamigo as Senior Vice President and General Manager, EMEA. In this role, Samuel will pull from his decades of experience in running EMEA growth markets at Salesforce, from various leadership roles at Oracle, and most recently, Google.

Samuel joins Databricks at a time of significant growth. The company crossed a $1B revenue run-rate over the past few months and now has more than 7,000 customers worldwide. The EMEA team has over 800 employees with key customers including Shell, Rolls Royce and LaLiga.

“Samuel’s expertise in scaling EMEA growth markets is pivotal to our continued success and momentum in the region,” says Andy Kofoid, President of Global Field Operations at Databricks. “We’ve recently opened a new Berlin office and are seeing growth in markets such as Italy and the Nordics. Samuel’s experience will prove invaluable in growing our EMEA business even further and helping local customers realise the potential of the Databricks Lakehouse. We are excited to welcome him to the executive team.”

Based in France, Samuel joins Databricks from Google, where he most recently served as EMEA South VP for GCP helping to grow the team, manage large partnerships, and work with the entire ecosystem of partners and GSIs.

“I’m thrilled to join Databricks and I really think we are in the early days of the potential for growth in the EMEA region,” says Samuel Bonamigo, SVP & GM EMEA, Databricks. “The impact we are going to make over the next year as more customers adopt our Lakehouse architecture will be huge. I can’t wait to see the continued impact that we will have on customers across all industries, as data and AI are increasingly needed to transform businesses and solve some of the world’s toughest problems.”

In addition to Samuel’s appointment, Databricks has scaled its leadership team significantly in EMEA over the last few months welcoming Michael Green, VP for Northern Europe to the London office. Bringing decades of experience from Salesforce, Michael will oversee the scaling of the UK & Ireland, Benelux, and Nordics businesses. Michele Guglielmo also joined as a Senior Director, Sales for Italy and Spain to help grow the Mediterranean region. Michael Nösges joins from Snowflake as RVP for Switzerland, Austria & Eastern Europe. Finally, the EMEA team also welcomed two Field CTOs – Dael Williamson and Robin Sutara. Williamson and Sutara will support some of EMEA’s largest customers in their adoption and implementation of the lakehouse architecture.

Databricks is the lakehouse company. More than 7,000 organisations worldwide — including Comcast, Condé Nast, H&M, and over 50% of the Fortune 500 — rely on the Databricks Lakehouse Platform to unify their data, analytics and AI. Databricks is headquartered in San Francisco, with offices around the globe. Founded by the original creators of Apache Spark™, Delta Lake and MLflow, Databricks is on a mission to help data teams solve the world’s toughest problems. To learn more, follow Databricks on Twitter, LinkedIn and Facebook.

How to Build a Successful Startup

Bank of England statement on purchase of long-dated bonds