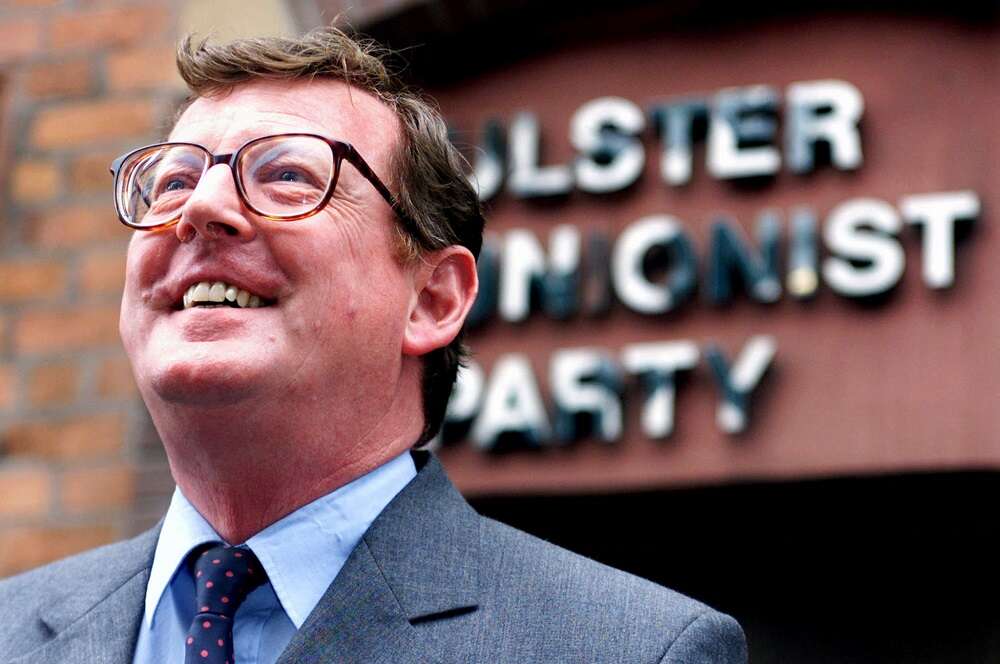 Our website publishes news, press releases, opinion and advertorials on various financial organizations, products and services which are commissioned from various Companies, Organizations, PR agencies, Bloggers etc. These commissioned articles are commercial in nature. This is not to be considered as financial advice and should be considered only for information purposes. It does not reflect the views or opinion of our website and is not to be considered an endorsement or a recommendation. We cannot guarantee the accuracy or applicability of any information provided with respect to your individual or personal circumstances. Please seek Professional advice from a qualified professional before making any financial decisions. We link to various third-party websites, affiliate sales networks, and to our advertising partners websites. When you view or click on certain links available on our articles, our partners may compensate us for displaying the content to you or make a purchase or fill a form. This will not incur any additional charges to you. To make things simpler for you to identity or distinguish advertised or sponsored articles or links, you may consider all articles or links hosted on our site as a commercial article placement. We will not be responsible for any loss you may suffer as a result of any omission or inaccuracy on the website.
Home Headlines David Trimble, Northern Irish hardliner turned consensus-builder dies at 77
Headlines

BELFAST (Reuters) – Few Nobel laureates can have endured as much vitriol during their careers as David Trimble, the one-time hardliner who led Northern Ireland’s Protestant majority into a historic peace pact with their Catholic rivals and who died on Monday aged 77.

Many Protestants regarded him as a traitor selling out their British identity to Irish republicans, while few Catholics warmed to a man a good number suspected never really wanted to treat them as equals.

But despite the brickbats, Trimble persuaded his fractious people to sign up to the 1998 Good Friday agreement and as first minister of the province somehow held together the fragile coalition it ushered in through crisis after crisis.

A man of many contradictions, Trimble was the opera buff who adored Elvis Presley, the diehard Protestant “Orangeman” turned consensus politician, a stiff, sometimes bad-tempered public figure who could be warm and witty in private.

In 1995 he emerged as the favourite of hardliners within his Ulster Unionist Party after walking arm-in-arm with Protestant firebrand Ian Paisley at the head of hundreds of Orangemen defying local Catholics who were incensed by the march past their homes.

But three years later some in the ultra-Protestant Orange Order were calling for Trimble’s expulsion after he attended a Catholic funeral service for three victims of the bombing in the town of Omagh – the deadliest single attack in Northern Ireland’s bloody history – just months after the peace deal.

Trimble was born in October 1944 and grew up in Bangor on Northern Ireland’s “Gold Coast”, an affluent largely Protestant part of north County Down.

He trained as a barrister but preferred academic life to the courtroom and returned to Belfast’s Queen’s University to teach law.

His first foray into the cauldron of Northern Irish politics came in 1974 when, as a leading member of the hardline Protestant Vanguard Party he helped organise the loyalist workers’ strike which brought down the attempts at power-sharing in the Sunningdale Agreement, a forerunner of the Good Friday accord.

He joined the mainstream Ulster Unionist Party in the late 1970s, but was initially distrusted because of his Vanguard past. In 1990 he was elected to the British Parliament at Westminster and MP for Upper Bann.

When James Molyneaux stepped down as party leader in 1995 Trimble was a rank outsider for the job, but his appearance with Paisley – an act of defiance which sparked weeks of unrest in Catholic areas – won him the support of the grassroots and he was elected by a clear margin.

Moderates initially despaired, but Trimble confounded his critics, dragging his unwilling party into the peace talk which led to the signing of the Good Friday agreement in April 1998.

In the 1998 elections for the new powersharing assembly set up under the pact anti-agreement unionists polled almost as many votes as the UUP, but Trimble emerged as leader of the largest party and took up the post of first minister in Belfast’s Protestant/Catholic administration.

Sitting in government with members of Sinn Fein brought him into repeated conflict with Protestant opponents opposed to sharing power with the Irish Republican Army while the guerrilla group retained the arsenal used in its 30-year war against British rule.

After a series of ultimatums Trimble resigned as first minister in July 2001, triggering a crisis which prompted Britain to suspend the fledgling administration in Belfast for the second time in its brief history.

But in October 2001 the IRA agreed to put some of its weapons beyond used, and Trimble returned to office. A second act of IRA “decommissioning” followed in April 2002.

The assembly was suspended again in 2002 and in 2005 Trimble resigned as UUP leader after a disastrous election in which his part lost five of six seats in the British parliament, including his own, cementing the Paisley’s hardline Democratic Unionist Party’s leadership of Northern Ireland’s unionists.

In 2006 he took up a life peerage in Britain’s House of Lords, where he sat until his death.

Trimble’s critics accused him of being uncharismatic and lacking in vision.

He was once quoted admitting: “I’m not very good at the evangelical bit. Blair is good and Clinton’s good, but I’m a bit flat. I know it. But at least I don’t try to bullshit people.”

He is survived by his second wife, Daphne, and their four children Richard, Victoria, Nicholas and Sarah.