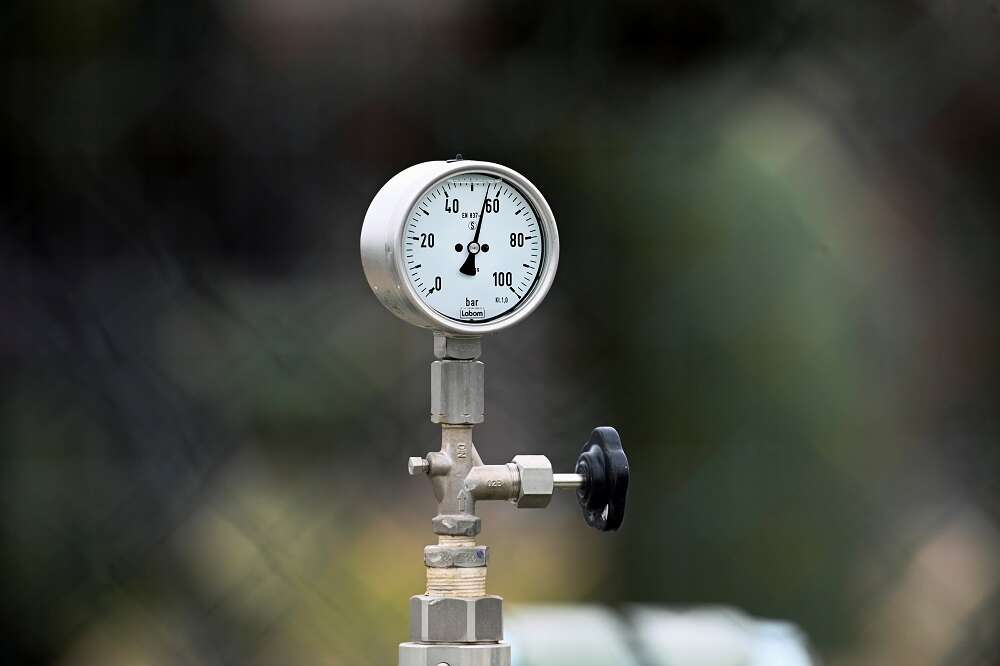 Our website publishes news, press releases, opinion and advertorials on various financial organizations, products and services which are commissioned from various Companies, Organizations, PR agencies, Bloggers etc. These commissioned articles are commercial in nature. This is not to be considered as financial advice and should be considered only for information purposes. It does not reflect the views or opinion of our website and is not to be considered an endorsement or a recommendation. We cannot guarantee the accuracy or applicability of any information provided with respect to your individual or personal circumstances. Please seek Professional advice from a qualified professional before making any financial decisions. We link to various third-party websites, affiliate sales networks, and to our advertising partners websites. When you view or click on certain links available on our articles, our partners may compensate us for displaying the content to you or make a purchase or fill a form. This will not incur any additional charges to you. To make things simpler for you to identity or distinguish advertised or sponsored articles or links, you may consider all articles or links hosted on our site as a commercial article placement. We will not be responsible for any loss you may suffer as a result of any omission or inaccuracy on the website.
Home Headlines Dutch govt lifts filling target for Bergermeer gas storage facility to 90%
Headlines

AMSTERDAM (Reuters) – The Dutch government has increased its filling target for the Bergermeer gas storage facility to 90% by Nov. 1 from an earlier goal of 68%, the Economic Affairs ministry said on Friday.

The government said in a statement it will subsidize the filling of the facility, currently 58% full, with 200 million euros ($201 million) remaining from an earlier subsidy and an additional 10 million euro subsidy.

Dutch gas storage facilities are now on average 71% full, according to government data, and have been filling up in recent weeks despite reductions in Russian gas flows to Europe.

“With this Cabinet decision, the storages will be filled in a safe way to easily above the European target of 80%”, the ministry said in a statement, referring to an EU goal for member states to fill gas storage facilities to that level by November.

Russia’s Gazprom has contractual rights to 40% of the space at Bergermeer, one of Europe’s largest commercial storage sites, but it has not made use of the facility since 2020. The Dutch government says it intends to fill Gazprom’s share under a “use it or lose it” clause.

The Cabinet reiterated plans on Friday to fund the filling of the remaining 1.2 bcm of capacity at the 6.2 bcm Norg storage facility near the Groningen gas field, which was temporarily paused this week after it reached the 80% full mark.

Costs for that could run up to 3 billion euros at current market prices as the government is buying the gas itself rather than subsidizing filling, though it could recoup costs when the gas is sold.

The Cabinet in April estimated the costs of having Norg – which is operated by a Shell/Exxon consortium – filled to 80% at roughly 6 billion euros.