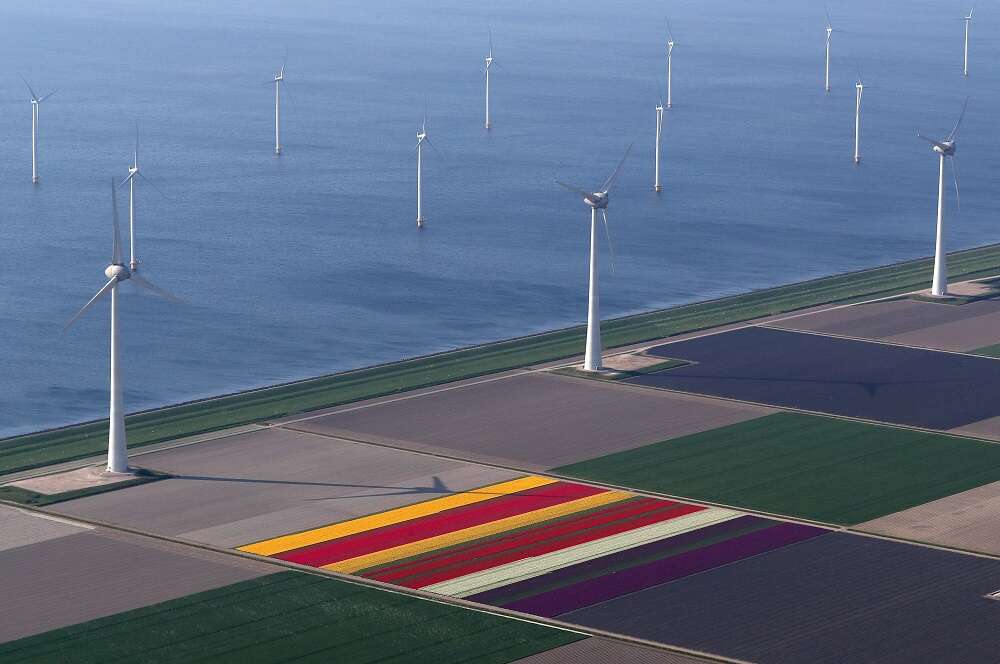 Our website publishes news, press releases, opinion and advertorials on various financial organizations, products and services which are commissioned from various Companies, Organizations, PR agencies, Bloggers etc. These commissioned articles are commercial in nature. This is not to be considered as financial advice and should be considered only for information purposes. It does not reflect the views or opinion of our website and is not to be considered an endorsement or a recommendation. We cannot guarantee the accuracy or applicability of any information provided with respect to your individual or personal circumstances. Please seek Professional advice from a qualified professional before making any financial decisions. We link to various third-party websites, affiliate sales networks, and to our advertising partners websites. When you view or click on certain links available on our articles, our partners may compensate us for displaying the content to you or make a purchase or fill a form. This will not incur any additional charges to you. To make things simpler for you to identity or distinguish advertised or sponsored articles or links, you may consider all articles or links hosted on our site as a commercial article placement. We will not be responsible for any loss you may suffer as a result of any omission or inaccuracy on the website.
Home Headlines Dutch wind farm blows away opposition as ‘new millers’ get a stake
Headlines

ZEEWOLDE, Netherlands (Reuters) – Authorities in the Dutch city of Zeewolde have opened one of the country’s largest onshore wind farms after winning over residents often hostile to living next to turbines by allowing them to invest in the project.

The 320 megawatt (MW) park, enough to generate electricity for 300,000 households, is unusual in that most farmers and residents of the small community, 50 kilometres (31 miles) east of Amsterdam, are shareholders.

In the Netherlands, opposition to onshore wind has been forceful as people have complained of noise problems and what they call “horizon pollution” – when wind turbines are visible on the famously flat Dutch countryside.

“People sometimes are not happy with the wind turbines,” said Regina de Groot, who owns a nearby organic farming company and invested in the project.

“But if the wind turbines are owned by all of us and everyone can benefit from them, then I think people will look at them in a more positive way.”

In Windpark Zeewolde BV, a group of residents known as “De Nieuwe Molenaars” (The New Millers) have become stakeholders and will get a share of any profits in proportion to the size of their holding.

“Everybody was able to become a participant … and more than 90% of all the people in this project area became shareholders” project general manager Sjoerd Sieburgh Sjoerdsma told Reuters.

Allowing farmers and ordinary citizens to own stakes in wind power is an approach that has worked in Denmark, where around half of the country’s energy is from renewable sources, chiefly wind.

The Netherlands has lagged most European countries in green energy with just 12% of consumption from renewable sources in 2021.

However, it is catching up https://www.reuters.com/business/sustainable-business/dutch-build-out-north-sea-wind-farms-test-floating-solar-panels-2022-08-25 with many offshore wind projects under construction and onshore solar production also rising despite minimal government support.