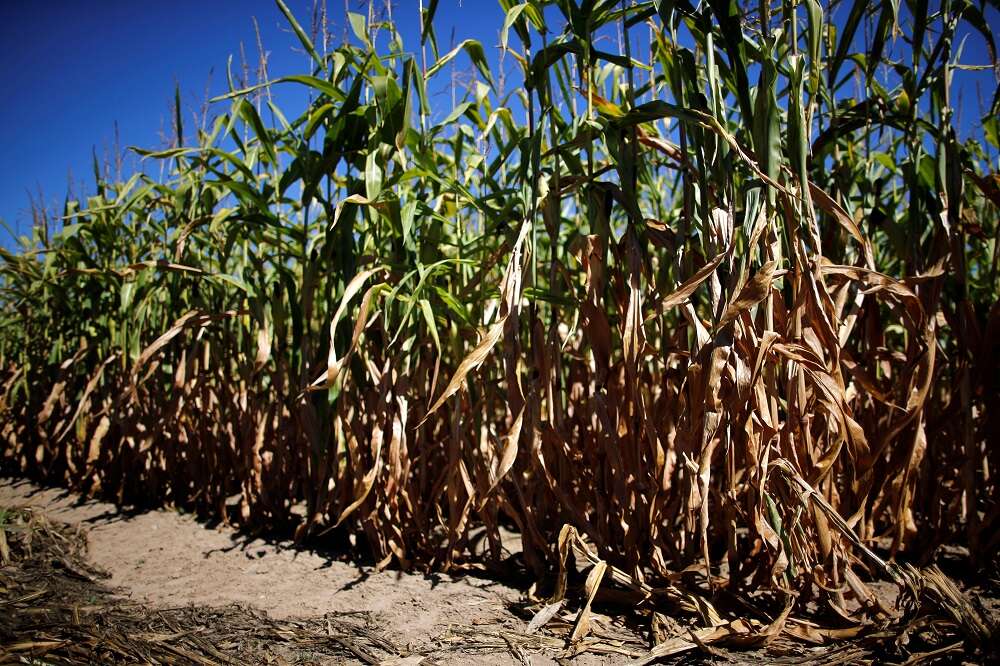 Our website publishes news, press releases, opinion and advertorials on various financial organizations, products and services which are commissioned from various Companies, Organizations, PR agencies, Bloggers etc. These commissioned articles are commercial in nature. This is not to be considered as financial advice and should be considered only for information purposes. It does not reflect the views or opinion of our website and is not to be considered an endorsement or a recommendation. We cannot guarantee the accuracy or applicability of any information provided with respect to your individual or personal circumstances. Please seek Professional advice from a qualified professional before making any financial decisions. We link to various third-party websites, affiliate sales networks, and to our advertising partners websites. When you view or click on certain links available on our articles, our partners may compensate us for displaying the content to you or make a purchase or fill a form. This will not incur any additional charges to you. To make things simpler for you to identity or distinguish advertised or sponsored articles or links, you may consider all articles or links hosted on our site as a commercial article placement. We will not be responsible for any loss you may suffer as a result of any omission or inaccuracy on the website.
Home Headlines EU monitor slashes summer crop yield outlook after dry weather
Headlines

PARIS (Reuters) -The European Union’s crop monitoring service MARS on Monday lowered its yield forecasts again for summer crops in the bloc, with major cuts in maize (corn), sunflower and soybeans, as it expected further damage from the recent dry and hot weather.

Crop prospects in the EU have taken on extra significance this year as Russia’s invasion of Ukraine – a major wheat, corn and sunflower exporter – has disrupted Black Sea exports and raised uncertainty over Ukraine’s harvest.

But sweltering temperatures and sparse rain hurt most of Europe’s spring crops. In contrast, winter crops benefited due to better harvesting conditions.

MARS put its yield outlook for the EU’s grain maize crop, which will be harvested in the autumn, at 6.63 tonnes per hectare (t/ha) down from 7.25 t/ha projected last month and now 16% below both the 2021 level and the five-year average.

For sugar beet, another spring crop also due to be harvested in the autumn, MARS projected the EU’s yield at 75.3 t/ha, down from 77.4 t/ha forecast in July.

In oilseeds, MARS trimmed its EU sunflower seed yield forecast to 2.06 from 2.18 t/ha previously, while the soybean yield was expected at 2.46 t/ha, down from 2.72 t/ha in July.

Most of Europe was hit by the adverse weather, MARS said, with Spain, France, central and northern Italy, central Germany, Hungary, Romania, Slovenia and Croatia among the most affected regions.

“Water and heat stress periods partly coincided with the sensitive flowering stage and grain filling. This resulted in irreversibly lost yield potential,” it said in its monthly report.

MARS slightly increased its winter crops yield projections as dry weather benefited harvesting in the bloc. That included a rise in its outlook for the EU’s 2022 soft wheat yield to 5.76 t/ha from 5.74 t/ha last month.