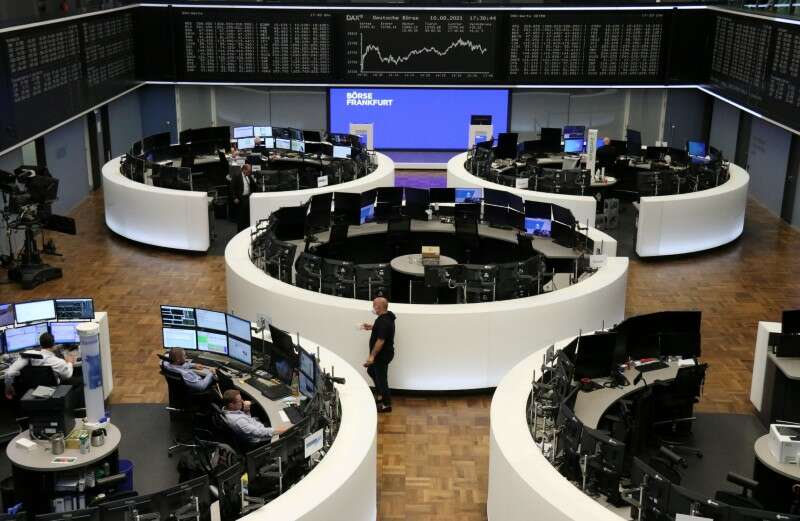 Our website publishes news, press releases, opinion and advertorials on various financial organizations, products and services which are commissioned from various Companies, Organizations, PR agencies, Bloggers etc. These commissioned articles are commercial in nature. This is not to be considered as financial advice and should be considered only for information purposes. It does not reflect the views or opinion of our website and is not to be considered an endorsement or a recommendation. We cannot guarantee the accuracy or applicability of any information provided with respect to your individual or personal circumstances. Please seek Professional advice from a qualified professional before making any financial decisions. We link to various third-party websites, affiliate sales networks, and to our advertising partners websites. When you view or click on certain links available on our articles, our partners may compensate us for displaying the content to you or make a purchase or fill a form. This will not incur any additional charges to you. To make things simpler for you to identity or distinguish advertised or sponsored articles or links, you may consider all articles or links hosted on our site as a commercial article placement. We will not be responsible for any loss you may suffer as a result of any omission or inaccuracy on the website.
Home Finance European stocks extend record rally on lift from insurers, M&A activity
Finance

By Sruthi Shankar and Shreyashi Sanyal

(Reuters) -European shares rose on Thursday, hitting yet another record high, as strong earnings from insurers and M&A activity in the UK helped offset a fall in mining stocks.

The pan-European STOXX 600 index inched up 0.1%, extending gains to a ninth consecutive session.

British insurer Aviva rose 3.5% after saying it would return at least 4 billion pounds ($5.5 billion) to shareholders, while Zurich Insurance Group added 3.8% on reporting a 60% jump in first-half business operating profit.

Deutsche Telekom rose 2.8% after raising its profit outlook for the second time this year.

The benchmark STOXX 600 clocked its longest winning streak since June, as earnings reports and optimism related to the pace of vaccination across Europe reinforced investor confidence in an economic recovery.

Data showed Britain’s economy grew by a faster than expected 1% in June, after many hospitality firms restarted indoor service in mid-May and as more people visited doctors following the pandemic, lifting healthcare.

“As these will ease only slowly, we don’t expect industry to contribute much to economic growth in the coming months, even though demand is still red hot,” Kenningham added.

Cineworld Group rose 3.9% after it said it was considering a listing of itself or a partial listing of its movie chain Regal on Wall Street.

Meanwhile, Adidas rose 1.6% after selling its Reebok brand to Authentic Brands Groups for up to 2.1 billion euros ($2.5 billion), as the German sporting goods company sought to draw a line under an ill-fated investment.

Stock Spirits Group soared 43.7% funds as funds affiliated with private-equity firm CVC agreed to take over the London-listed vodka maker in a deal valuing it at 767 million pounds ($1.1 billion).

Toshiba returns to Q1 profit on demand for automotive chips