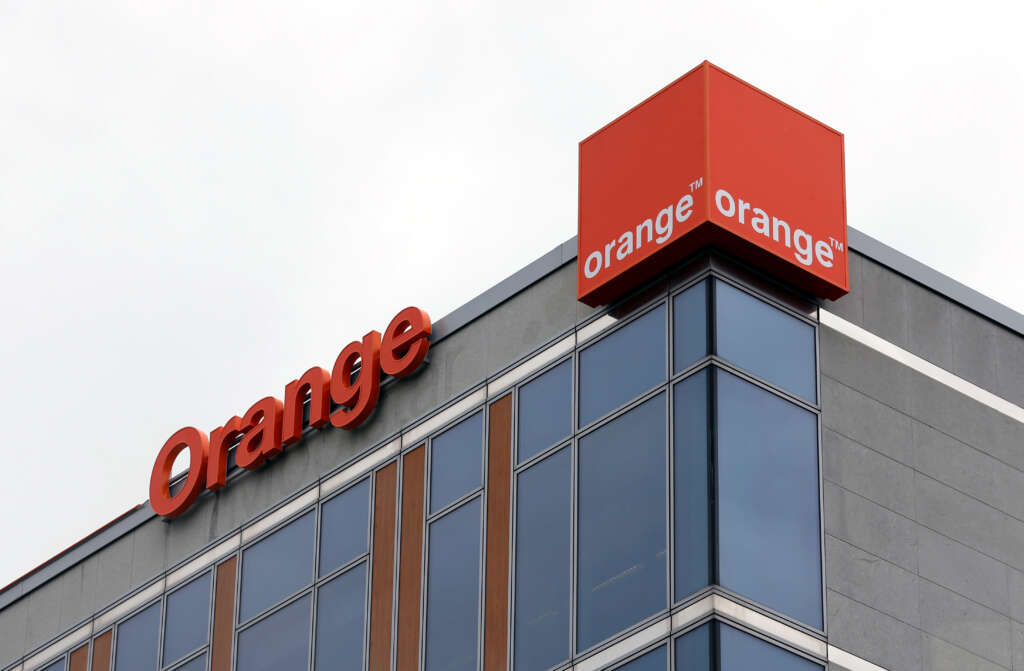 Our website publishes news, press releases, opinion and advertorials on various financial organizations, products and services which are commissioned from various Companies, Organizations, PR agencies, Bloggers etc. These commissioned articles are commercial in nature. This is not to be considered as financial advice and should be considered only for information purposes. It does not reflect the views or opinion of our website and is not to be considered an endorsement or a recommendation. We cannot guarantee the accuracy or applicability of any information provided with respect to your individual or personal circumstances. Please seek Professional advice from a qualified professional before making any financial decisions. We link to various third-party websites, affiliate sales networks, and to our advertising partners websites. When you view or click on certain links available on our articles, our partners may compensate us for displaying the content to you or make a purchase or fill a form. This will not incur any additional charges to you. To make things simpler for you to identity or distinguish advertised or sponsored articles or links, you may consider all articles or links hosted on our site as a commercial article placement. We will not be responsible for any loss you may suffer as a result of any omission or inaccuracy on the website.
Home Headlines European telcos set to win fight with Big Tech, could set global agenda
Headlines

BRUSSELS/STOCKHOLM (Reuters) – European telecoms providers are set to win their decade-long fight to make Big Tech pay for network costs, thanks to sympathetic EU regulators and the bloc’s efforts to rein in U.S. tech giants, according to industry and regulatory sources, in the EU’s strongest move yet to set a global standard.

Deutsche Telekom, Orange, Telefonica, Telecom Italia and the big operators say it is all about a fair share contribution, especially as the six largest content providers account for just over half of data internet traffic.

Alphabet Inc unit Google, Netflix Inc, Meta, Amazon.com Inc and other tech giants, however, reject the idea. Some dismiss it as an internet traffic tax while one company even called it a bid to appropriate money from one industry to support the old guard.

The battle to get Big Tech to shoulder network costs has raged from South Korea to the United States.

Four sources familiar with the discussions say they believe the 27-country bloc, which has in recent years successfully passed landmark rules on privacy and other curbs on the power of U.S. tech giants, will have a new chance to set a global standard on network costs.

“The situation that was unfair 10 years ago today is simply unsustainable,” a top executive of a telecom company said. “What has changed is that for the first time we are doing it all together.”

Big Tech executives are girding for a fight. “We cannot see any evidence of a failure in the telco business model … in a way that would justify demanding a subsidy from other sectors,” said a source at a large tech company. “It’s extortion, not economics.”

EU legislation providing a means to recover costs could result in a 3-billion-euro ($2.93 billion) annual windfall for the telecoms industry, according to Barclays.

However, in what telecom executives call the clearest sign that the sector may be winning over regulators, EU industry chief Thierry Breton has said he will seek feedback from both sides before drafting legislation.

“Once they start a thing like this, it means it goes ahead and that it is serious. This was an untouchable taboo six months ago,” said a telecoms industry source.

Breton, a proponent of European industrial champions, however, will have to step up his pace to get legislation passed before his mandate ends in 2024.

“There is a huge imbalance in negotiating power as Big Tech has no incentive to come to the table at all right now,” a spokesperson for the GSMA telecoms lobbying group said. “So we need a legislative mechanism that makes them do that.”

The commission is working to make sure all actors involved in data flows contribute to the financing of connectivity infrastructure, without undermining the concept of open internet, according to these sources familiar with the matter.

Google has been scathing of what it says is a “sender pays” principle.

Telecoms operators have dismissed such worries. Telecom executives interviewed by Reuters said there is no plan to block traffic and that the goal is simply to ensure that the largest players contribute to soaring network costs.

Any payment to telecom operators could be restricted to only large content providers exceeding a set threshold, according to three sources familiar with the matter. A small company would not have to pay anything, they added.

Some providers want to negotiate with tech companies on market-specific deals, rather than make a blanket deal, the sources said.

The tech companies point to billions of dollars they have invested in building caches, data centers and subsea cables, and technology to deliver content more efficiently.

“We operate more than 700 caching locations in Europe, so when consumers use their internet connection to watch Netflix, the content doesn’t travel long distances,” a Netflix spokesperson said.

To fulfill EU goals of having 5G everywhere and Gigabit home connections by 2030, telecom companies would need to invest hundreds of billions of euros while carrying a high debt load.

Deutsche Telekom has over 100 billion euros of debt while Telefonica owes over 40 billion euros. Two sources said that any new EU law would likely have constraints to make sure the money goes into the network, and not to pay down debt.