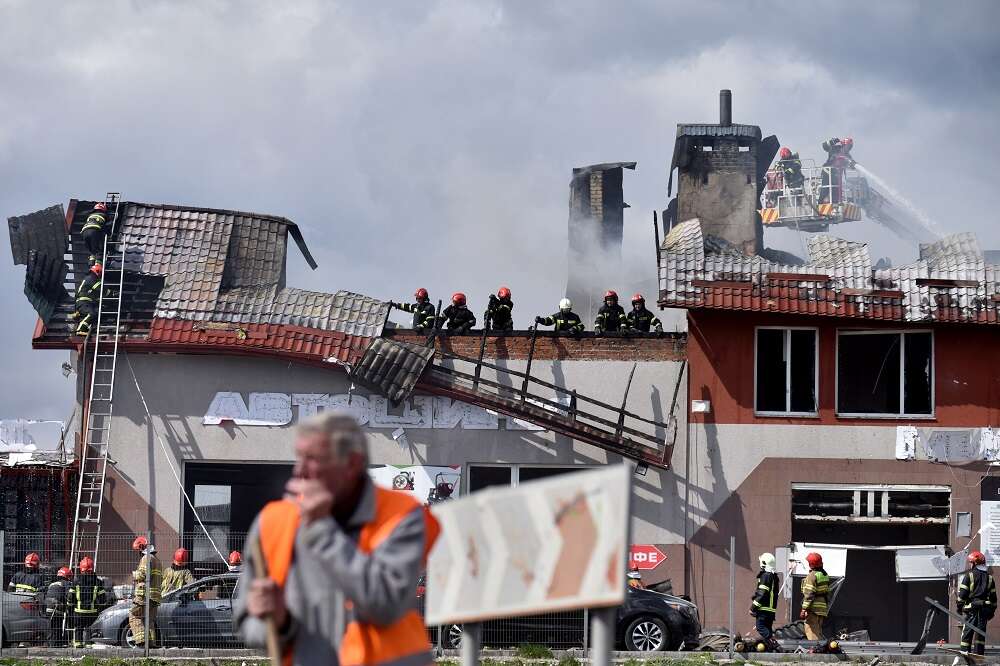 Our website publishes news, press releases, opinion and advertorials on various financial organizations, products and services which are commissioned from various Companies, Organizations, PR agencies, Bloggers etc. These commissioned articles are commercial in nature. This is not to be considered as financial advice and should be considered only for information purposes. It does not reflect the views or opinion of our website and is not to be considered an endorsement or a recommendation. We cannot guarantee the accuracy or applicability of any information provided with respect to your individual or personal circumstances. Please seek Professional advice from a qualified professional before making any financial decisions. We link to various third-party websites, affiliate sales networks, and to our advertising partners websites. When you view or click on certain links available on our articles, our partners may compensate us for displaying the content to you or make a purchase or fill a form. This will not incur any additional charges to you. To make things simpler for you to identity or distinguish advertised or sponsored articles or links, you may consider all articles or links hosted on our site as a commercial article placement. We will not be responsible for any loss you may suffer as a result of any omission or inaccuracy on the website.
Home Headlines Exclusive-Russian invasion damaged up to 30% of Ukraine’s infrastructure, says minister
Headlines

Exclusive-Russian invasion damaged up to 30% of Ukraine’s infrastructure, says minister

KYIV (Reuters) – Russia’s invasion has damaged or destroyed up to 30% of Ukraine’s infrastructure at a cost of $100 billion, a Ukrainian minister said on Monday, adding reconstruction could be achieved in two years using frozen Russian assets to help finance it.

Ukraine has not previously outlined the specific impact on infrastructure, such as roads and bridges, although officials say the total bill for damage to everything from transport to homes and other buildings runs to about $500 billion so far.

“Practically all components of our transport infrastructure have suffered in one form or another,” Infrastructure Minister Oleksander Kubrakov told Reuters.

He said the invasion – which Russia launched in February, calling it a “special military operation” – had affected “20% to 30% of all infrastructure with varying degrees of damage, with different levels of destruction.”

Kubrakov said more than 300 bridges on national roads had been destroyed or damaged, more than 8,000 km (5,000 miles) of roads had to be repaired or rebuilt and dozens of railway bridges had been blown up. He put the bill at $100 billion so far.

The minister said his ministry had begun some reconstruction in areas now back under the control of Ukrainian troops.

“If we talk about roads, bridges and residential buildings, I believe that almost everything can be rebuilt in two years … if everyone works quickly,” he said.

In the first weeks of the war, Russian forces came close to Kyiv, causing widespread damage to towns and infrastructure in the region. Russian troops pulled back from the north around the capital this month to focus the campaign on the east and south, where the besieged port city of Mariupol has been devastated.

Kubrakov said he expected Western nations to support Ukraine’s reconstruction, adding that funds could be found from a range of sources to support the rebuilding effort.

“There are several sources that are being considered. The first is the assets of the Russian Federation, which are now frozen in almost all major countries,” he said.

The European Union has been seeking to create an international fund for reconstruction, while some EU politicians have called for using Russian assets frozen by the West, including $300 billion in Russian central bank reserves.

Kubrakov said the Ukrainian justice ministry and some of Ukraine’s allies were working on ways to use frozen Russian assets. He said one option would be to raise cash by selling seized assets through what he called a “transparent mechanism”.

“I believe that this is fair, such a mechanism has never been used … It will be the first time,” he said, adding that setting up such a mechanism would require some pioneering work: “There have been no precedents yet. Was there a precedent for one country in Europe to attack another in the 21st century?”