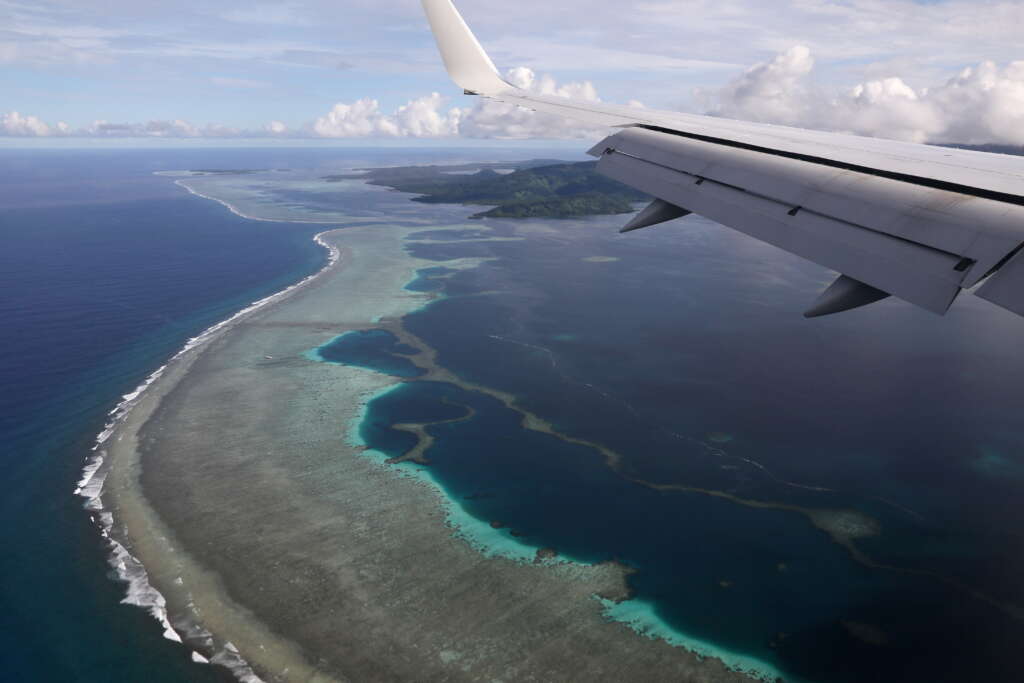 Our website publishes news, press releases, opinion and advertorials on various financial organizations, products and services which are commissioned from various Companies, Organizations, PR agencies, Bloggers etc. These commissioned articles are commercial in nature. This is not to be considered as financial advice and should be considered only for information purposes. It does not reflect the views or opinion of our website and is not to be considered an endorsement or a recommendation. We cannot guarantee the accuracy or applicability of any information provided with respect to your individual or personal circumstances. Please seek Professional advice from a qualified professional before making any financial decisions. We link to various third-party websites, affiliate sales networks, and to our advertising partners websites. When you view or click on certain links available on our articles, our partners may compensate us for displaying the content to you or make a purchase or fill a form. This will not incur any additional charges to you. To make things simpler for you to identity or distinguish advertised or sponsored articles or links, you may consider all articles or links hosted on our site as a commercial article placement. We will not be responsible for any loss you may suffer as a result of any omission or inaccuracy on the website.
Home News Exclusive: U.S. funding tapped for Pacific undersea cable after China rebuffed
News

SYDNEY (Reuters) – The Federated States of Micronesia will tap a U.S. funding facility to construct a Pacific undersea communications cable, two sources told Reuters, after rejecting a Chinese company-led proposal that was deemed a security threat by U.S. officials.

The United States has taken great interest in several plans in recent years to lay optic fibre cables across the Pacific, projects that would bring vastly improved communications to island nations.

The undersea cables have far greater data capacity than satellites, leading Washington to raise concerns https://www.reuters.com/article/us-china-pacific-exclusive-idUKKBN28R0L2 that the involvement of Chinese firms would compromise regional security. Beijing has consistently denied any intent to use cable infrastructure for spying.

Two sources with knowledge of the plans said FSM would use U.S. funds to construct a line between two of its four states, Kosrae to Pohnpei, replicating part of a route proposed under a previous $72.6 million project backed by the World Bank and Asian Development Bank.

Reuters reported in June that project, which also encompassed Nauru and Kiribati, was scuppered https://www.reuters.com/article/us-china-pacific-exclusive-idAFKCN2DU06W after Washington raised concerns the contract would be awarded to Huawei Marine, now called HMN Technologies and majority owned by Shanghai-listed Hengtong Optic-Electric Co Ltd. .

One source told Reuters that FSM would draw around $14 million from the American Rescue Plan, a U.S. facility created by President Joe Biden to distribute funds both at home and abroad to combat the health and economic impacts of the COVID-19 pandemic.

FSM said it was committed to providing fibre connectivity to the State of Kosrae, and onward connectivity to Kiribati and Nauru. It did not respond directly to questions about U.S. funding.

The United States and FSM have a long geopolitical relationship, enshrined in the Compact of Free Association, a decades-old agreement between the United States and its former Pacific trust territories. Under that agreement, Washington is responsible for the island nation’s defence.

The second source said the U.S. funded cable would likely connect to the HANTRU-1 undersea cable, a line primarily used by the U.S. government that connects to the U.S. Pacific territory of Guam.

Both sources spoke on condition of anonymity as they were not authorised to speak publicly.

The World Bank said in a statement it was working with FSM and Kiribati to map out their next steps after the original tender for the larger project concluded with no contract awarded.

Undersea cables represent one of the newest and most sensitive fronts in the rivalry between China and the U.S. in the strategic waters of the Pacific.

While FSM has close ties to the United States, it also has long-standing diplomatic and trade relations with China.

The U.S. Commerce Department publicly lists Huawei Marine on its so-called “Entity List” – known as a blacklist – which restricts the sale of U.S. goods and technology to the company. The Department told Reuters that Huawei’s new owner, HMN Tech, would also be captured under these restrictions.

China has strongly refuted the allegations. China’s Foreign Ministry said in a statement to Reuters that Chinese companies had a good record in cybersecurity.

“The so-called security threat [alleged] by the U.S. is totally groundless, and has ulterior motives,” the statement said. “Who the ‘hacker empire’ really is – engaging in spying and stealing secrets – is plain to the world.”

Australia, a strong regional ally to the United States, has ramped up its presence in the Pacific through the creation of a A$2 billion ($1.48 billion) infrastructure financing facility that island nations can potentially access for cable projects.

Nauru has been negotiating plans https://www.reuters.com/world/asia-pacific/exclusive-pacific-island-turns-australia-undersea-cable-after-spurning-china-2021-06-24 to tap into the Australian-backed Coral Sea Cable system, via Solomon Islands, sources told Reuters in June.