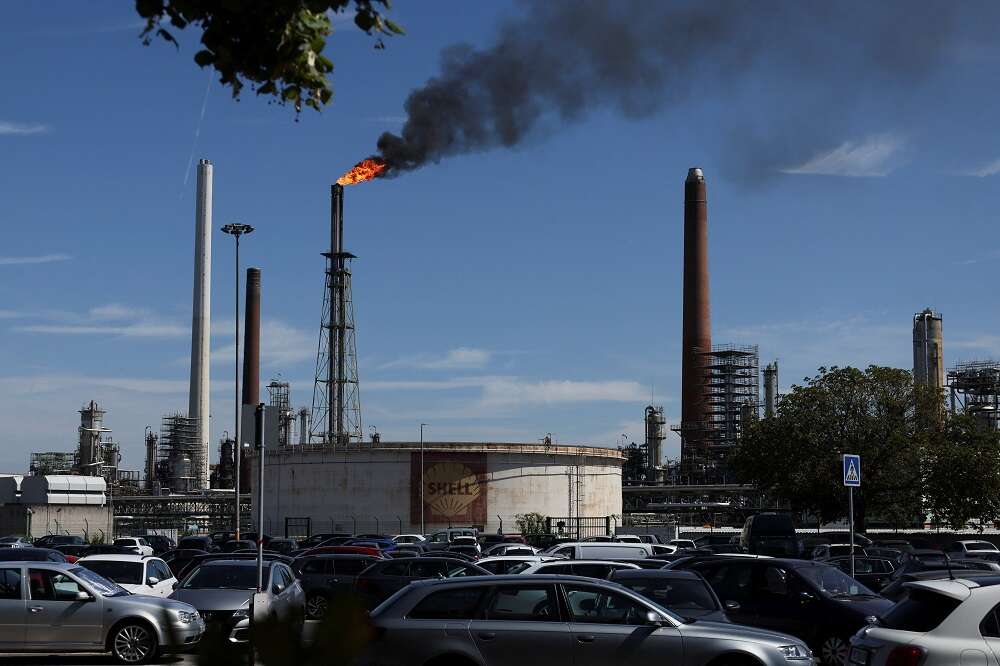 Our website publishes news, press releases, opinion and advertorials on various financial organizations, products and services which are commissioned from various Companies, Organizations, PR agencies, Bloggers etc. These commissioned articles are commercial in nature. This is not to be considered as financial advice and should be considered only for information purposes. It does not reflect the views or opinion of our website and is not to be considered an endorsement or a recommendation. We cannot guarantee the accuracy or applicability of any information provided with respect to your individual or personal circumstances. Please seek Professional advice from a qualified professional before making any financial decisions. We link to various third-party websites, affiliate sales networks, and to our advertising partners websites. When you view or click on certain links available on our articles, our partners may compensate us for displaying the content to you or make a purchase or fill a form. This will not incur any additional charges to you. To make things simpler for you to identity or distinguish advertised or sponsored articles or links, you may consider all articles or links hosted on our site as a commercial article placement. We will not be responsible for any loss you may suffer as a result of any omission or inaccuracy on the website.
Home Headlines Factbox-Germany’s efforts to tackle energy crisis
Headlines

FRANKFURT (Reuters) – Germany has decided to replace all Russian energy imports, most notably natural gas, by as soon as mid-2024, a Herculean effort given Europe’s top economy depends on Moscow for the fuel to power its industry.

In 2021, Russia accounted for 55% of Germany’s gas imports, a level that had declined to 26% by the end of June 2022, due to significantly reduced flows via the Nord Stream 1 pipeline, which is operating at just 20% of capacity.

Since a landmark strategic shift outlined in a speech by Chancellor Olaf Scholz, Germany has taken numerous measures to tackle the challenge while softening the blow to its economy and citizens.

– Two of the FSRUs will be stationed in Wilhelmshaven and Brunsbuettel, able to jointly handle up to 12.5 billion cubic metres a year. Efforts to build fixed terminals at those two locations at a later stage are also underway.

– The economy ministry has identified the Elbe river port of Stade and Lubmin on the Baltic Sea as the two other recipients of the remaining FSRU.

– Germany is also in talks with Qatar and Canada, among others, to raise LNG imports in the medium term. German utilities have existing supply agreements with Qatar, Australia and the United States.

– Germany has imposed two levies, one to help fund the higher gas procurement costs which importers are facing to replace lower Russian volumes, and one to beef up efforts to fill the country’s storage facilities.

– The gas levy will cost an average family of four an additional annual 480 euros ($482) a year based on annual consumption of 20,000 kilowatt hours, while another 13 euros come on top due to the gas storage levy. Both will kick in from Oct. 1.

– To protect consumers somewhat, Germany has announced a sales tax reduction for a limited period, which will cost the state 10 billion euros.

– Germany has passed a law to bring back oil- and coal-fired power plants into the country’s energy mix in case of a critical gas supply situation. This could add 10 gigawatts of reserve capacity on an interim basis in a deal that runs until March 31, 2024.

– Germany’s grid operators are carrying out a stress test on behalf of the government to see whether the lifetime of Germany’s three remaining nuclear plants, which account for 6% of the country’s power mix, can be extended.

– The reactors – Isar 2, Neckarwestheim and Emsland – are operated by E.ON, EnBW and RWE, some of which have said a short-term lifetime extension beyond Dec. 31, 2022 is possible without ordering new fuel rods.

– The government has agreed a 15 billion euros bailout for Uniper, Germany’s largest importer of Russian gas, to ensure it can continue to operate and fulfil its contracts.

– Aside from taking a 30% in the group, the government has also said it stands ready to provide further support if operating losses due to lower gas flows and sky-high prices exceed 7 billion euros.

– The government and its network regulator are regularly asking citizens and companies to reduce gas consumption. Consumers need to cut the amount they use by at least 20% to avoid the country from entering a gas supply emergency, at which point rationing would kick in.

– Network regulator BNetzA, which would be in charge of rationing, is collecting data from around 2,750 companies to determine gas usage and draw up a list of which sectors would have to be switched off first.

– BNetzA has said it is trying to put together a shutdown list for industry based on six criteria, which include a company’s size, economic damage, and how long it would take to restart specific facilities.