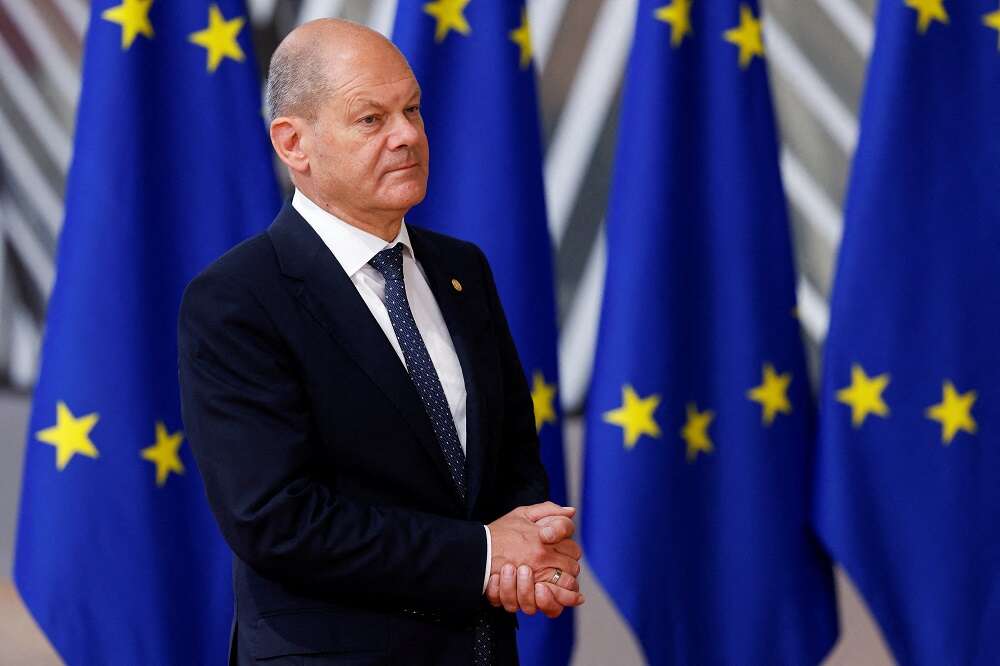 Our website publishes news, press releases, opinion and advertorials on various financial organizations, products and services which are commissioned from various Companies, Organizations, PR agencies, Bloggers etc. These commissioned articles are commercial in nature. This is not to be considered as financial advice and should be considered only for information purposes. It does not reflect the views or opinion of our website and is not to be considered an endorsement or a recommendation. We cannot guarantee the accuracy or applicability of any information provided with respect to your individual or personal circumstances. Please seek Professional advice from a qualified professional before making any financial decisions. We link to various third-party websites, affiliate sales networks, and to our advertising partners websites. When you view or click on certain links available on our articles, our partners may compensate us for displaying the content to you or make a purchase or fill a form. This will not incur any additional charges to you. To make things simpler for you to identity or distinguish advertised or sponsored articles or links, you may consider all articles or links hosted on our site as a commercial article placement. We will not be responsible for any loss you may suffer as a result of any omission or inaccuracy on the website.
Home Headlines Factbox-The EU’s future according to Scholz: Job-sharing commissioners and majority votes
Headlines

PRAGUE (Reuters) – German Chancellor Olaf Scholz outlined his vision for the future of Europe on Monday in a speech at Prague’s Charles University, at almost 700 years, one of the oldest universities on the continent.

The following is a list of the main ideas he presented:

UKRAINE AND THE EU’S PEACE MISSION

The European Union was born as a peace project to ensure war never broke out again between its member states, and it will stand up to Russia’s attack on Ukraine with all due resolve, Scholz said – supporting Kyiv economically, financially, politically and with military aid.

“Today, it is up to us to continue to develop this promise of peace â€“ by enabling the European Union to safeguard its security, its independence and its stability also in the face of challenges from without. That is Europe’s new peace mission.”

Scholz underlined his commitment that the Western Balkans countries, Ukraine, Moldova and eventually Georgia should join the EU.

Scholz pushed for more majority voting in the EU, especially in foreign policy and tax issues, to make the bloc fit for enlargement and avoid deadlocks caused by individual states capitalizing on their veto power. “Where unanimity is required today, the risk of an individual country using its veto and preventing all the others from forging ahead increases with each additional member state. Anyone who believes anything else is in denial about the reality of Europe,” he warned. Majority voting could begin on issues such as sanctions and human rights.

The European Parliament will become bloated should it be expanded by the seats to which the new member states would be entitled under the current rules, Scholz warned. “It’s for good reason that the treaties provide for an upper limit of 751 MEPs … If we don’t want the European Parliament to become bloated, then we need a new balance as far as its composition is concerned. And we need to do this while also respecting the democratic principle according to which each electoral vote carries roughly the same weight.”

Scholz also suggested the Commissioners, currently one from each member state, start job-sharing to prevent the apparatus from growing beyond the ability to function with the next enlargement. “If … we insist that each Commissioner be responsible for a separate policy area, this would lead … to a Kafkaesque state of affairs,” he said, adding he knew how important it was for each country to have “their” Commissioner. “That’s why I don’t want to change the principle of ‘one Commissioner per country’. But what’s wrong with having two Commissioners who are jointly responsible for one and the same Directorate-General?”

The EU needs to grow more autonomous in all fields, assuming greater responsibility for its own security and standing more united in the defence of its values and interests around the world, Scholz said. He lobbied for a transformation towards a circular economy, to make use of scarce raw materials by re-using them. “Much of the lithium, cobalt, magnesium and nickel our businesses so desperately rely on is already here in Europe,” he said. “In every mobile phone, in every car battery, valuable resources are waiting to be tapped.” In many instances, the technology to do so is already in place, Scholz said. What was needed were common standards for the transition to a real circular European economy.

Scholz urged the EU to redouble its efforts for a joint defence procurement. “The uncoordinated shrinkage of European armed forces and defence budgets of the past should now be followed by a coordinated growth in European capabilities,” he said. “Next to joint manufacturing and procurement, this will require our businesses to cooperate even more closely on arms projects.” To succeed, all member states will need to review their national caveats and regulations, such as those pertaining to the use and export of jointly manufactured systems, Scholz said.

He invited neighbours such as the Poles, the Balts, the Netherlanders, Czechs, Slovaks and the Scandinavian partners to join Germany in the construction of a future air defence.

The chancellor also called for more flexible decision-making processes in the bloc, especially at times of crisis. “That specifically includes making even greater use of the option of entrusting missions to groups of member states prepared to undertake them, known as coalitions of the willing. That is EU division of labour in its best sense.”

EU member states need to reach a binding agreement on how to reduce their high debt levels, Scholz said. “That agreement has to be binding, facilitate growth and be politically marketable…At the same time, it must enable all EU member states to weather the transformation of our economies by means of investment”.