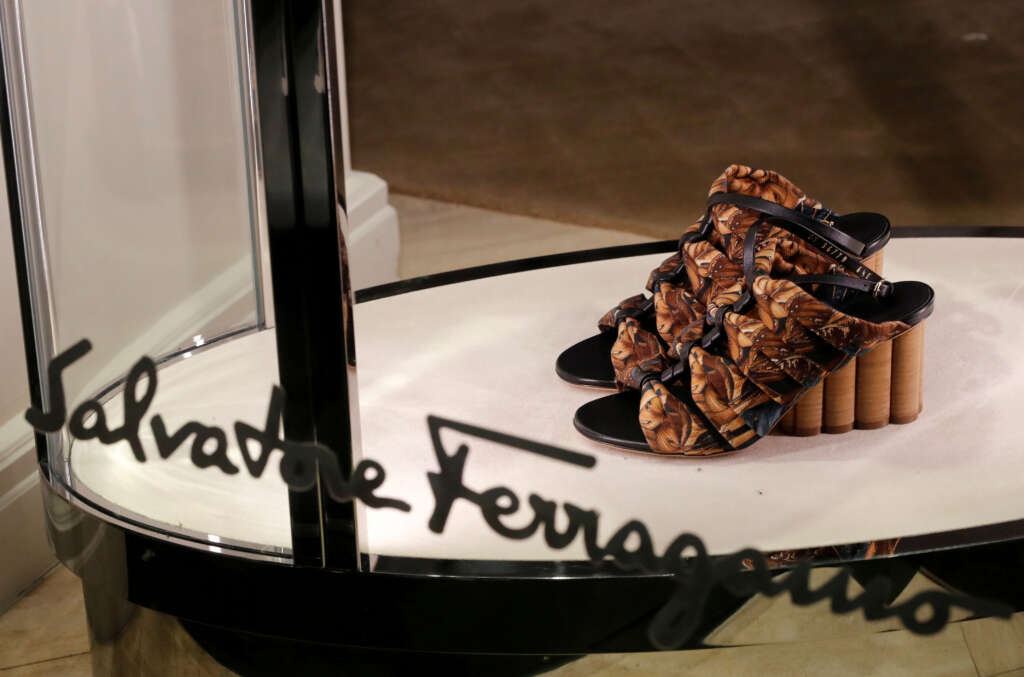 Our website publishes news, press releases, opinion and advertorials on various financial organizations, products and services which are commissioned from various Companies, Organizations, PR agencies, Bloggers etc. These commissioned articles are commercial in nature. This is not to be considered as financial advice and should be considered only for information purposes. It does not reflect the views or opinion of our website and is not to be considered an endorsement or a recommendation. We cannot guarantee the accuracy or applicability of any information provided with respect to your individual or personal circumstances. Please seek Professional advice from a qualified professional before making any financial decisions. We link to various third-party websites, affiliate sales networks, and to our advertising partners websites. When you view or click on certain links available on our articles, our partners may compensate us for displaying the content to you or make a purchase or fill a form. This will not incur any additional charges to you. To make things simpler for you to identity or distinguish advertised or sponsored articles or links, you may consider all articles or links hosted on our site as a commercial article placement. We will not be responsible for any loss you may suffer as a result of any omission or inaccuracy on the website.
Home Headlines Ferragamo sales beat forecasts in H1 despite slowdown in China
Headlines

Ferragamo sales beat forecasts in H1 despite slowdown in China

MILAN (Reuters) -Revenues at Italian luxury group Salvatore Ferragamo topped market forecasts in the first half of the year despite a slight slowdown in the second quarter due to COVID-19 restrictions in China.

Underpinned by sound growth in Europe and United States, sales rose by 17% at constant exchange rates to 630 million euros ($624 million) in the six months to the end of June, versus an analyst average estimate of 621 million euros, according to a Reuters poll.

Group operating profit totalled 95 million euros in the first six months of 2022 from 66 million euros a year earlier, the company said on Tuesday. Analysts had expected 83 million euros of EBIT.

Chief Executive Marco Gobbetti, who joined the family-owned group in January after having run Britain’s Burberry, said Ferragamo would accelerate investment in the second half of the year “to build strength in platforms and regions…whilst remaining mindful of the more volatile and challenging macroeconomic backdrop”.

Ferragamo, whose shoes have been worn by Hollywood legends such as Audrey Hepburn, has struggled in recent years to revamp its brand and appeal to younger luxury shoppers.