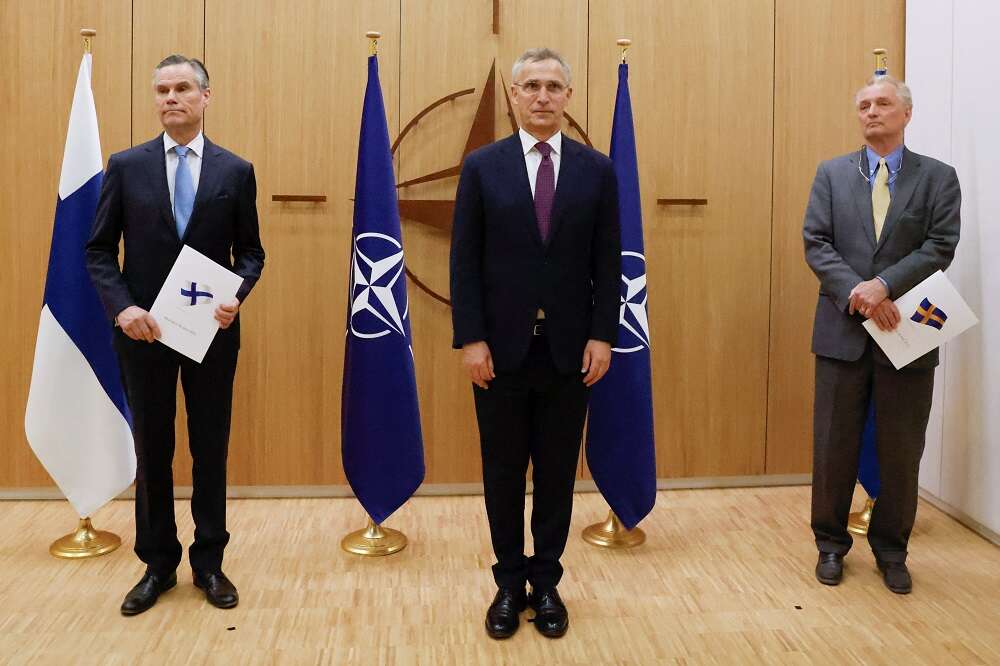 Our website publishes news, press releases, opinion and advertorials on various financial organizations, products and services which are commissioned from various Companies, Organizations, PR agencies, Bloggers etc. These commissioned articles are commercial in nature. This is not to be considered as financial advice and should be considered only for information purposes. It does not reflect the views or opinion of our website and is not to be considered an endorsement or a recommendation. We cannot guarantee the accuracy or applicability of any information provided with respect to your individual or personal circumstances. Please seek Professional advice from a qualified professional before making any financial decisions. We link to various third-party websites, affiliate sales networks, and to our advertising partners websites. When you view or click on certain links available on our articles, our partners may compensate us for displaying the content to you or make a purchase or fill a form. This will not incur any additional charges to you. To make things simpler for you to identity or distinguish advertised or sponsored articles or links, you may consider all articles or links hosted on our site as a commercial article placement. We will not be responsible for any loss you may suffer as a result of any omission or inaccuracy on the website.
Home Headlines Finland, Sweden apply to join NATO, face Turkish objections
Headlines

By Robin Emmott and Marine Strauss

BRUSSELS (Reuters) – Finland and Sweden formally applied to join the NATO alliance on Wednesday at allied headquarters, a decision spurred by Russia’s invasion of Ukraine, but face objections from Turkey to an accession process that is expected to take only a few weeks.

Neutral throughout the Cold War, Sweden’s and Finland’s decision to join NATO is one of the most significant changes in Europe’s security architecture for decades, reflecting a sweeping shift in public opinion in the Nordic region since Russia’s Feb. 24 invasion.

“This is a historic moment, which we must seize,” NATO Secretary-General Jens Stoltenberg said at a short ceremony in which the Swedish and Finnish ambassadors to the alliance handed over their application letters, each in a white folder embossed with their national flag.

“I warmly welcome requests by Finland and Sweden to join NATO. You are our closest partners, and your membership in NATO will increase our shared security,” Stoltenberg said. The alliance considers that the accession of Finland and Sweden would hugely strengthen it in the Baltic Sea.

With the applications formally submitted, the Nordic countries and their many backers now face uncertain months where any resistance to their bids needs to be overcome, with all 30 of NATO’s members needing to approve the enlargement.

Ratification by all allied parliaments could take up to a year, diplomats say.

Turkey has surprised its allies in recent days by saying it had reservations about Finnish and Swedish membership, saying the two countries harbour individuals linked to groups it deems terrorists and hitting out at arms export embargoes imposed on it after its Syria incursion in 2019.

Stoltenberg said on Wednesday that he thought the issues could be resolved.

“We are determined to work through all issues and reach rapid conclusions,” Stoltenberg said, noting strong support from all other allies.

Seeking to move the membership process along, Sweden’s defence minister has already headed to Washington and will be followed by Swedish Prime Minister Magdalena Andersson and Finnish President Sauli Niinisto later this week.

The countries hope speedy ratification by the United States, the alliance’s premier power, will help smooth their path to membership with the White House having said it is confident any obstacles can be overcome.

The decision to seek a place under the NATO umbrella represents a setback for Moscow, with the war in Ukraine triggering the very kind of enlargement of the alliance on Russia’s borders that it took to arms to prevent.

So far, Moscow’s response has been unexpectedly muted, having previously warned of steps of a “military-technical” nature and that it could deploy nuclear weapons in its European exclave of Kaliningrad were the countries to join.

President Vladimir Putin said on Monday that Swedish and Finnish NATO membership posed no threat to Russia, but cautioned that Moscow would respond if the Western alliance boosted military infrastructure in the new Nordic members.