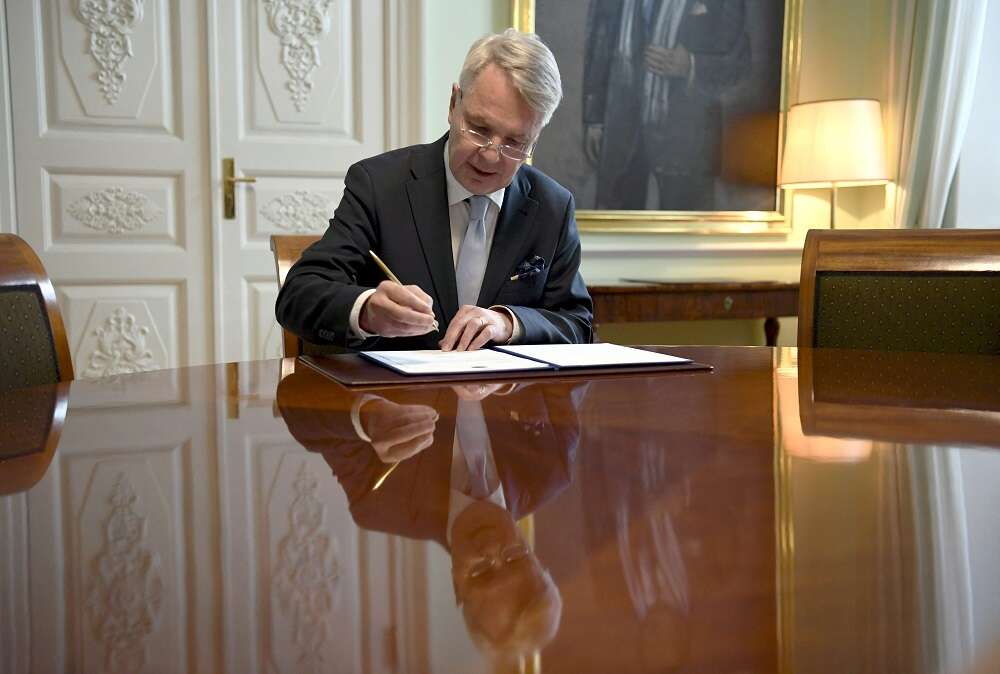 Our website publishes news, press releases, opinion and advertorials on various financial organizations, products and services which are commissioned from various Companies, Organizations, PR agencies, Bloggers etc. These commissioned articles are commercial in nature. This is not to be considered as financial advice and should be considered only for information purposes. It does not reflect the views or opinion of our website and is not to be considered an endorsement or a recommendation. We cannot guarantee the accuracy or applicability of any information provided with respect to your individual or personal circumstances. Please seek Professional advice from a qualified professional before making any financial decisions. We link to various third-party websites, affiliate sales networks, and to our advertising partners websites. When you view or click on certain links available on our articles, our partners may compensate us for displaying the content to you or make a purchase or fill a form. This will not incur any additional charges to you. To make things simpler for you to identity or distinguish advertised or sponsored articles or links, you may consider all articles or links hosted on our site as a commercial article placement. We will not be responsible for any loss you may suffer as a result of any omission or inaccuracy on the website.
Home Headlines Finland, Sweden to send teams to Turkey to discuss NATO bids, Haavisto says
Headlines

HELSINKI (Reuters) – Finland and Sweden will send delegations to Ankara on Wednesday to try to resolve Turkish opposition to their applications for membership of the NATO military alliance, Finnish Foreign Minister Pekka Haavisto said on Tuesday.

Ankara’s objections have put the brakes on what Sweden and Finland hoped would be a quick accession process as the two countries look to shore up their security following Russia’s invasion of Ukraine.

“We understand that Turkey has some of their own security concerns vis-a-vis terrorism,” Haavisto said during a panel discussion at the World Economic Forum in Davos. “We think that these issues can be settled. There might be also some issues that are not linked directly to Finland and Sweden but more to other NATO members.”

Turkey’s Foreign Ministry confirmed that talks would start on Wednesday.

On Monday, Turkey outlined five conditions for it to back Sweden’s NATO membership bid, demanding that Sweden lift sanctions against Turkey, including an arms export embargo; end “political support for terrorism”; eliminate sources of terrorism financing and halt arms support to the PKK and its armed Syrian offshoot YPG, according to a list published by the president’s directorate of communications.

“Sweden, which has applied for membership, is expected to take principled steps and provide concrete assurances regarding Turkey’s security concerns,” the directorate said in the statement.

“Since 2017, our country has requested the extradition of PKK/PYD and FETO terrorists from Sweden but has yet to receive a positive response,” it said, referring to Syria’s main Kurdish party PYD and Gulen’s group FETO in addition to PKK.

A Turkish official said Turkey would not backtrack in its talks with Sweden and Finland unless concrete progress was made to address Ankara’s security concerns, adding it was not separately negotiating with Washington over the Nordic countries.

“There are a number of diplomatic initiatives ongoing,” Swedish Foreign Minister Ann Linde said in a statement. “We have no further comments.”

Turkish President Tayyip Erdogan, who has objected to Sweden and Finland joining NATO, held phone calls with the leaders of the two Nordic countries on Saturday and discussed his concerns.

“I stated that as NATO allies Finland and Turkey will commit to each other’s security and our relationship will thus grow stronger,” Niinisto tweeted after the call.

Erdogan spoke also with NATO chief Jens Stoltenberg on Saturday, telling him that Ankara would not look positively on Sweden and Finland’s NATO bids unless they clearly show cooperation in the fight against terrorism and other issues.