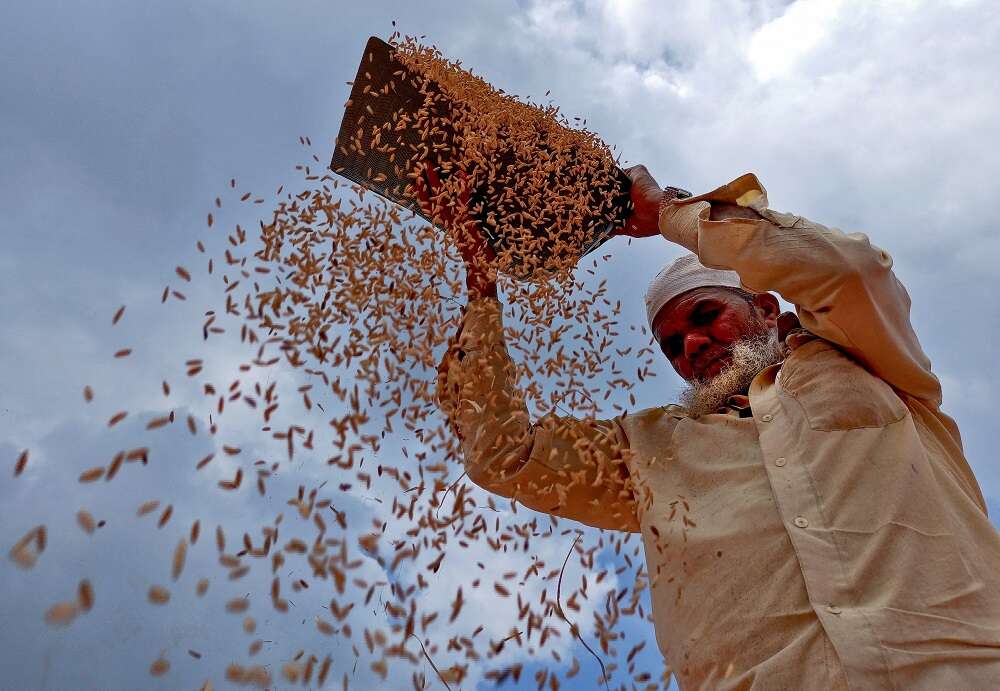 Our website publishes news, press releases, opinion and advertorials on various financial organizations, products and services which are commissioned from various Companies, Organizations, PR agencies, Bloggers etc. These commissioned articles are commercial in nature. This is not to be considered as financial advice and should be considered only for information purposes. It does not reflect the views or opinion of our website and is not to be considered an endorsement or a recommendation. We cannot guarantee the accuracy or applicability of any information provided with respect to your individual or personal circumstances. Please seek Professional advice from a qualified professional before making any financial decisions. We link to various third-party websites, affiliate sales networks, and to our advertising partners websites. When you view or click on certain links available on our articles, our partners may compensate us for displaying the content to you or make a purchase or fill a form. This will not incur any additional charges to you. To make things simpler for you to identity or distinguish advertised or sponsored articles or links, you may consider all articles or links hosted on our site as a commercial article placement. We will not be responsible for any loss you may suffer as a result of any omission or inaccuracy on the website.
Home Headlines Food inflation: Tight grain, oilseed supplies to keep prices elevated
Headlines

SINGAPORE (Reuters) – Drought or too much rain, the war in Ukraine and high energy costs look set to curb global farm production again next year, tightening supplies, even as high prices encourage farmers to boost planting.

Production of staples such as rice and wheat is unlikely to replenish depleted inventories, at least in the first half of 2023, while crops producing edible oils are suffering from adverse weather in Latin America and Southeast Asia.

“The world needs record crops to satisfy demand. In 2023, we absolutely need to do better than this year,” said Ole Houe, director of advisory services at agriculture brokerage IKON Commodities in Sydney.

“As this stage, it looks highly unlikely, if we look at the global production prospects for cereals and oilseeds.”

Wheat, corn and palm oil futures have from dropped from record or multi-year highs but prices in the retail market remain elevated and tight supplies are forecast to support prices in 2023.

With food prices climbing to record peaks this year, millions of people are suffering across the world, especially poorer nations in Africa and Asia already facing hunger and malnutrition.

Food imports costs are already on course to hit a near $2 trillion record in 2022, forcing poor countries to cut consumption.

Benchmark Chicago wheat futures jumped to an all-time high of $13.64 a bushel in March after Russia’s invasion of key grain exporter Ukraine reduced supplies in a market already hit by adverse weather and post-pandemic restrictions.

Corn and soybeans climbed to their highest in a decade, while Malaysia’s benchmark crude palm oil prices climbed to a record high in March.

Wheat prices have since dropped to pre-war levels and palm oil has lost around 40% of its value, amid fears of a global recession, China’s COVID-19 restrictions and an extension of the Black Sea corridor deal for Ukrainian grain exports.

While flooding in Australia, the world’s second largest wheat exporter, in recent weeks has caused extensive damage to the crop which was ready for harvest, a severe drought is expected shrink Argentina’s wheat crop by almost 40%.

This will reduce global wheat availability in the first half of 2023.

A lack of rainfall in the U.S. Plains, where the winter crop ratings are running at the lowest since 2012, could dent supplies for the second half of the year.

For rice, prices are expected to remain high as long as export duties imposed earlier this year by India, the world’s biggest supplier, remain in place, traders said.

“Rice availability in most exporting countries is pretty thin except India, but it has export duties in place to reduce sales,” said one Singapore-based trader at an international trading company.

“If we get a production shock in any of the top exporting or importing counties, it can really swing the market upside.”

The outlook for corn and soybeans in South America looks bright for its harvest in early 2023, although recent dryness in parts of Brazil, the world’s top bean exporter, has raised worries.

U.S. domestic supplies of key crops including corn, soybeans and wheat are expected to remain snug into 2023, according to the U.S. Department of Agriculture. The agency is forecasting U.S. corn supplies to fall to a decade low before the 2023 harvest, while soybean stocks were seen at a seven-year low and wheat ending stocks are forecast at the lowest in 15 years.

Palm oil, the world’s most consumed edible oil, is taking a hit from tropical storms across Southeast Asia where high costs have resulted in lower use of fertilizer.

Still, higher prices of grains and cereals have encouraged farmers to plant more crops in some countries including India, China and Brazil.

“Planting is higher in several countries but the output is expected to remain subdued due to adverse weather and other factors,” said Ole. “Production is unlikely to be enough to replenish supplies which have been drawn down.”

Explore the Reuters round-up of news stories that dominated the year, and the outlook for 2023.