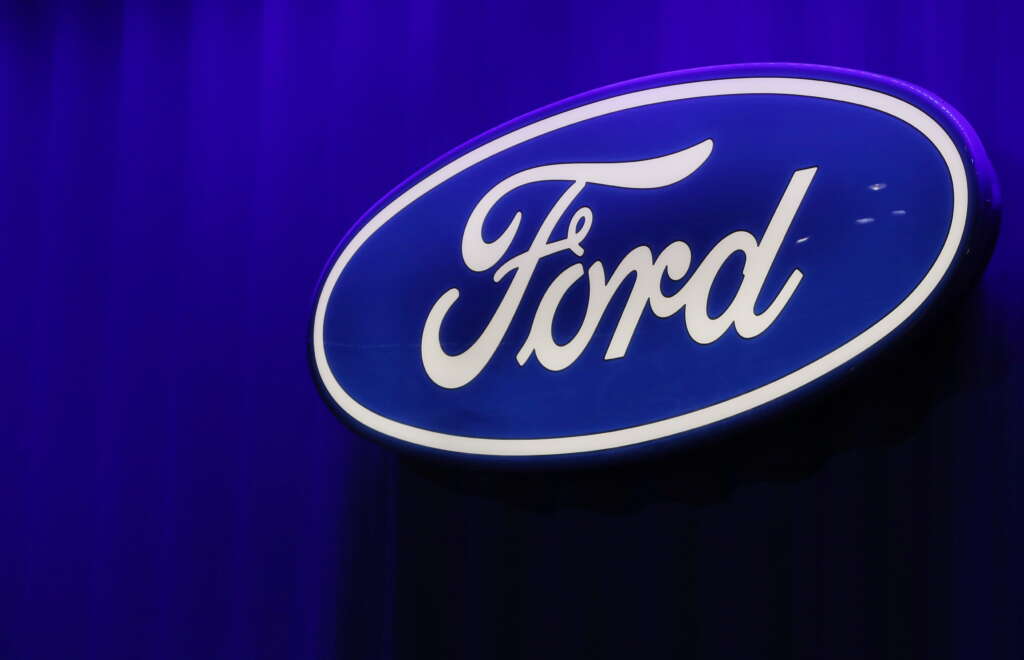 Our website publishes news, press releases, opinion and advertorials on various financial organizations, products and services which are commissioned from various Companies, Organizations, PR agencies, Bloggers etc. These commissioned articles are commercial in nature. This is not to be considered as financial advice and should be considered only for information purposes. It does not reflect the views or opinion of our website and is not to be considered an endorsement or a recommendation. We cannot guarantee the accuracy or applicability of any information provided with respect to your individual or personal circumstances. Please seek Professional advice from a qualified professional before making any financial decisions. We link to various third-party websites, affiliate sales networks, and to our advertising partners websites. When you view or click on certain links available on our articles, our partners may compensate us for displaying the content to you or make a purchase or fill a form. This will not incur any additional charges to you. To make things simpler for you to identity or distinguish advertised or sponsored articles or links, you may consider all articles or links hosted on our site as a commercial article placement. We will not be responsible for any loss you may suffer as a result of any omission or inaccuracy on the website.
Home Business Ford asks U.S. salaried employees to disclose COVID-19 vaccination status
Business

By Abhijith Ganapavaram and Ashwini Raj

(Reuters) -Ford Motor Co on Tuesday became the second Detroit automaker to ask U.S. salaried employees to reveal their vaccination status against COVID-19 in a bid to comply with wider federal guidelines.

Ford said salaried employees were required to submit their vaccination status against COVID-19 by Oct. 8 but the process was voluntary for its hourly employees represented by the United Auto Workers (UAW) union.

The automaker’s move comes as the Biden administration pursues sweeping measures to increase vaccination coverage in the United States, while pushing large employers to have their workers inoculated or tested weekly.

Separately, Chief Executive Jim Farley said in a CNBC interview that the company’s leadership team was vaccinated against COVID-19 and that Ford was conducting a survey to know how many employees had been vaccinated.

“When it comes to the larger population of Ford, we want people to get vaccinated,” Farley said, adding the company would work with UAW, which had so far resisted the effort to make vaccinations compulsory.

UAW represented about 58,000 hourly employees in the United States, as per the company’s latest annual filing.

Larger rival General Motors Co in August had asked for vaccination status of its salaried employees.

Farley, in the CNBC interview, also said the ongoing semiconductor chip shortage would probably last through the end of next year.

He said things were getting better but Ford was still unable to meet demand for its vehicles.

“We are improving our shipments to dealers now and our inventories are going very fast,” said Farley, who took over the automaker’s reins last year.

Ford’s production was hit in the second quarter due to a fire at a plant owned by automobile chipmaker Renesas Electronics Corp in March. Farley said the facility was up to speed now.

(Reporting by Abhijith Ganapavaram and Ashwini Raj in Bengaluru and additional reporting by Ben Klayman in Detroit; Editing by Krishna Chandra Eluri and Anil D’Silva)

How crowdfunding can help drive recovery