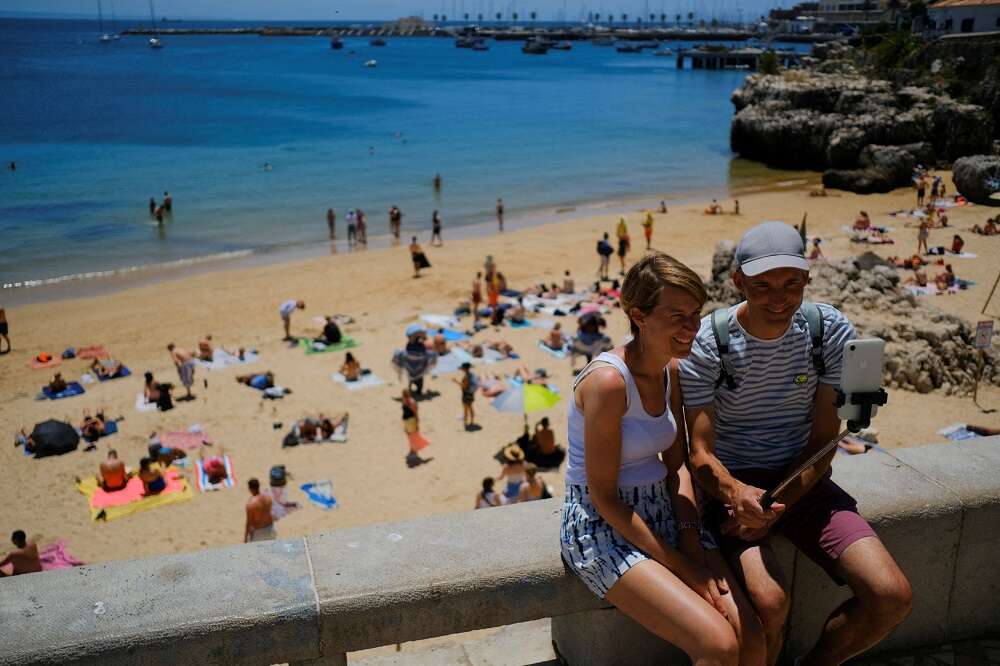 Our website publishes news, press releases, opinion and advertorials on various financial organizations, products and services which are commissioned from various Companies, Organizations, PR agencies, Bloggers etc. These commissioned articles are commercial in nature. This is not to be considered as financial advice and should be considered only for information purposes. It does not reflect the views or opinion of our website and is not to be considered an endorsement or a recommendation. We cannot guarantee the accuracy or applicability of any information provided with respect to your individual or personal circumstances. Please seek Professional advice from a qualified professional before making any financial decisions. We link to various third-party websites, affiliate sales networks, and to our advertising partners websites. When you view or click on certain links available on our articles, our partners may compensate us for displaying the content to you or make a purchase or fill a form. This will not incur any additional charges to you. To make things simpler for you to identity or distinguish advertised or sponsored articles or links, you may consider all articles or links hosted on our site as a commercial article placement. We will not be responsible for any loss you may suffer as a result of any omission or inaccuracy on the website.
Home Headlines Foreign tourism to Portugal surpasses pre-COVID levels in July
Headlines

LISBON (Reuters) – The number of foreign tourists visiting Portugal slightly surpassed pre-pandemic levels in July for the first time since the end of most COVID-19 restrictions, data from the National Statistics Institute (INE) showed on Wednesday.

More than 1.8 million foreigners stayed in Portuguese hotels last month, up from around 600,000 a year ago, when the country still had some restrictions in place, and slightly above 1.78 million in July of 2019, which was a record year for tourism.

Portugal’s tourism sector accounted for almost 15% of gross domestic product before the pandemic that broke out in early 2020, crippling global travel.

Still, the cumulative number of foreign visitors in the first seven months of the year, at 8.1 million, was still about a million short of the same period of 2019.

Visitors from neighbouring Spain accounted for the largest share of total arrivals in July with 285,900, followed by Britain and the United States, which has recently grown as a source of tourism to Portugal.

Tourism has been recovering not least thanks to Portugal’s location on Europe’s southwest tip far from the war ravaging Ukraine, and people’s general perception of it as a safe place. Still, the sector faces the same challenges of staffing shortages and rampant inflation as most other European countries.

Spanish toddler dies after being hit by giant hailstone