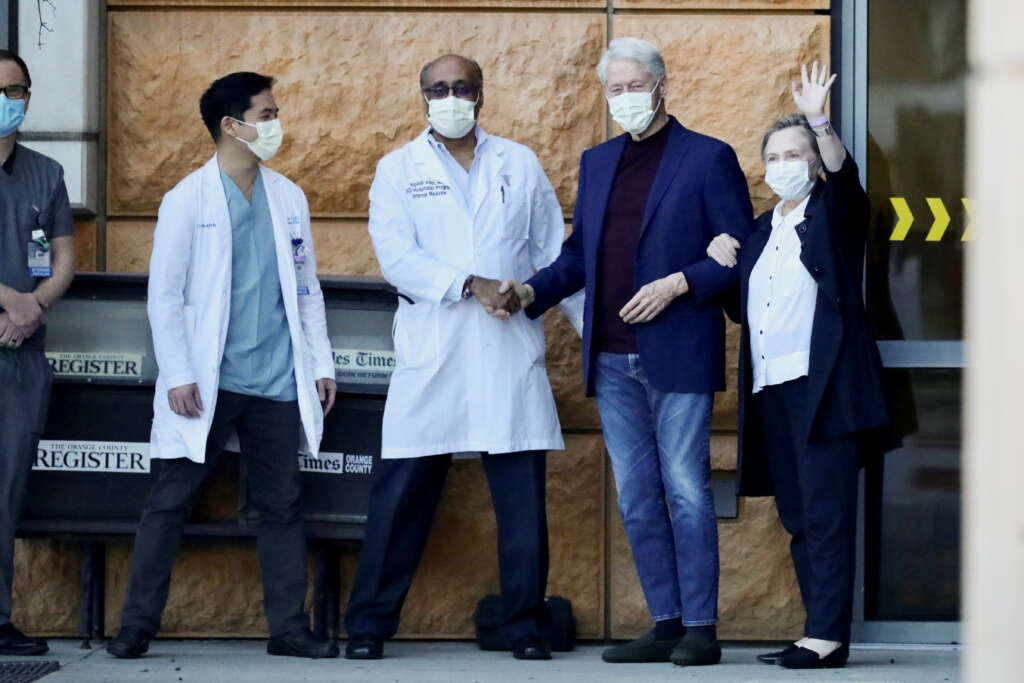 Our website publishes news, press releases, opinion and advertorials on various financial organizations, products and services which are commissioned from various Companies, Organizations, PR agencies, Bloggers etc. These commissioned articles are commercial in nature. This is not to be considered as financial advice and should be considered only for information purposes. It does not reflect the views or opinion of our website and is not to be considered an endorsement or a recommendation. We cannot guarantee the accuracy or applicability of any information provided with respect to your individual or personal circumstances. Please seek Professional advice from a qualified professional before making any financial decisions. We link to various third-party websites, affiliate sales networks, and to our advertising partners websites. When you view or click on certain links available on our articles, our partners may compensate us for displaying the content to you or make a purchase or fill a form. This will not incur any additional charges to you. To make things simpler for you to identity or distinguish advertised or sponsored articles or links, you may consider all articles or links hosted on our site as a commercial article placement. We will not be responsible for any loss you may suffer as a result of any omission or inaccuracy on the website.
Home News Former U.S. President Clinton leaves hospital, heads to New York
News

ORANGE, Ca. (Reuters) -Former U.S. President Bill Clinton walked out of a Southern California hospital on Sunday after being admitted last week for a urological infection and will continue receiving treatment in his home state of New York.

Asked how he was feeling as he exited, the 75-year-old former president gave reporters a thumbs up sign.

He left the University of California Irvine Medical Center accompanied by his wife, former Secretary of State and 2016 Democratic presidential nominee Hillary Clinton, who waved before the pair departed in a motorcade of vehicles.

Dr. Alpesh Amin, who had been overseeing his care at the hospital, in a statement said Clinton was discharged after his fever and white blood cell count had normalized and would finish his course of antibiotics at home in New York.

We “will continue to monitor his progress,” Amin added in the statement released by Clinton’s spokesman.

The former president had been in California for an event for his foundation and was treated at medical center’s intensive care unit after suffering from fatigue and being admitted on Tuesday.

Clinton, who has had previous heart problems, held the White House from 1993 to 2001. After leaving office, he had quadruple bypass operation in 2004 and a procedure to open a blocked artery in 2010, and has touted his switch to a vegan diet and weight loss.

He became the second U.S. president to be impeached after the Republican-controlled House of Representatives impeached him in 1998 on charges arising from his sexual relationship with White House intern Monica Lewinsky, though he was acquitted by the Senate.

A former Arkansas governor, Clinton is known for combining a folksy charm with deep knowledge of policy issues. After his presidency, he and Hillary moved to New York, where she served as U.S. senator before twice launching her own bids for the presidency.