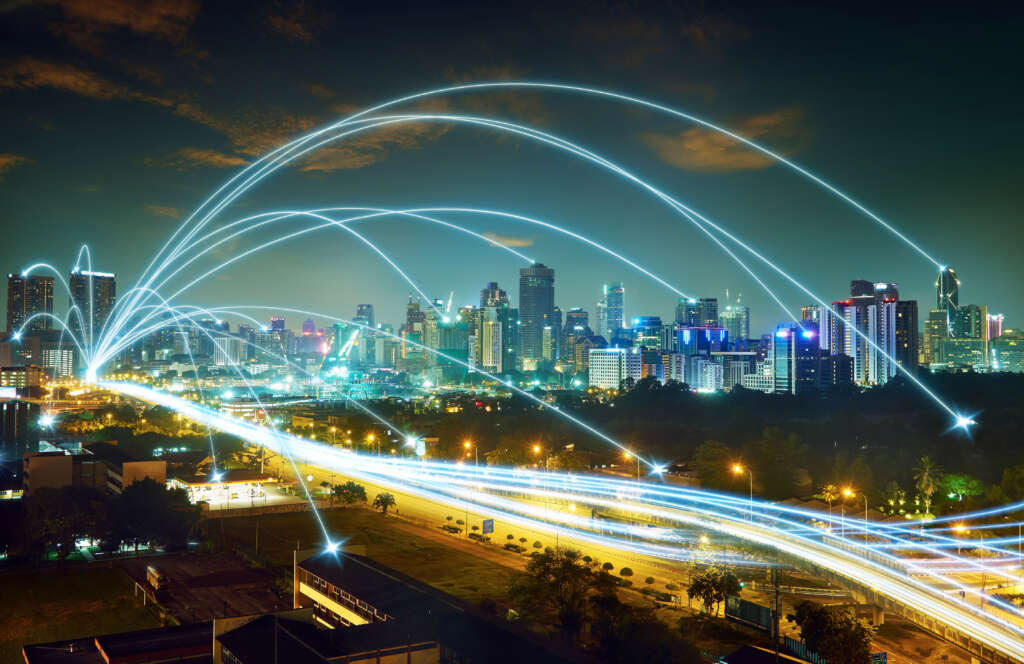 Our website publishes news, press releases, opinion and advertorials on various financial organizations, products and services which are commissioned from various Companies, Organizations, PR agencies, Bloggers etc. These commissioned articles are commercial in nature. This is not to be considered as financial advice and should be considered only for information purposes. It does not reflect the views or opinion of our website and is not to be considered an endorsement or a recommendation. We cannot guarantee the accuracy or applicability of any information provided with respect to your individual or personal circumstances. Please seek Professional advice from a qualified professional before making any financial decisions. We link to various third-party websites, affiliate sales networks, and to our advertising partners websites. When you view or click on certain links available on our articles, our partners may compensate us for displaying the content to you or make a purchase or fill a form. This will not incur any additional charges to you. To make things simpler for you to identity or distinguish advertised or sponsored articles or links, you may consider all articles or links hosted on our site as a commercial article placement. We will not be responsible for any loss you may suffer as a result of any omission or inaccuracy on the website.
Home Technology Fortinet Enhances the Industry’s Only True Converged Networking and Security Platform with New Suite of FortiGate Network Firewalls
Technology

FortiGate serves as the foundation of the industry’s most comprehensive converged platform, powered by custom ASICs, integrated AI-powered security services, and FortiOS everywhere

John Maddison, EVP of Products and CMO at Fortinet
“FortiGate is more than just the most deployed network firewall in the world. It’s one of the top SD-WAN solutions on the market, a powerful LAN Edge controller and 5G controller, and delivers the industry’s only universal ZTNA enforcement. Most importantly, it’s the foundation of the only true converged networking and security platform available today. This convergence is over 20 years in the making and made possible by custom ASICs, integrated security services, and FortiOS, a single organically developed operating system shared across the Fortinet Security Fabric that is consistent whether on-premises or in the cloud.”

Consistent Networking and Security Convergence is Key
In today’s era of hybrid IT, the network is more important than ever to connect users, applications, physical locations, and multi-cloud environments. And as digital acceleration further drives the distribution of workers, devices, and data, the digital attack surface continues to expand. The ability of an organisation to converge networking and security consistently across its physical and cloud locations will determine its success in securing the rapid expansion of these new edges.

FortiGate Network Firewalls serve as the foundation of the industry’s most comprehensive converged networking and security platform powered by FortiOS everywhere to deliver advanced security that is seamlessly integrated with modern networking capabilities such as SD-WAN, universal ZTNA, LAN edge controllers, and support for 5G. And because FortiOS has been organically developed with both networking and security in mind, this convergence is available and consistent across all form factors, including appliances, virtual machines for multi-cloud deployments, containers, and SaaS. This makes FortiGate powered by FortiOS everywhere a powerful enabler of network modernisation with security integrated across all parts of the network.

The new FortiGate 600F series delivers a converged networking and security solution for campus edge deployments to support a Zero Trust Edge strategy. As enterprises balance their return to the office and support a hybrid workforce, rich media services such as video and application access must be included to support new growth initiatives in a hybrid IT model. To power today’s new, highly dynamic campus, Fortinet is bringing data-centre-class capabilities to its mid-range line, including support for an average of seven times more connections per second than comparable industry offerings. These innovations are powered by Fortinet’s purpose-built Network Processor 7 (NP7) ASIC and include built-in 25GbE interfaces to stop the lateral movement of threats. FortiGate 600F also offers 7Gbps of SSL inspection with AI-powered security services enabled to eliminate network blind spots.

The new FortiGate 3700F secures data centres that are part of hybrid IT networks and are critical to an organisation’s digital acceleration journey. As the industry’s only compact network firewall appliance with multiple 400GbE interfaces, FortiGate 3700F supports high-speed connections between the data centre and multi-clouds to deliver an optimal digital experience for customers no matter where applications are hosted. With low latency at nearly two microseconds, it also supports high-frequency trading. Natively integrated ZTNA enforcement in FortiGate 3700F allows organisations to enact explicit application access to ensure that data and applications remain protected. When combined with our newly introduced in-line sandboxing service, FortiGate 3700F delivers real-time prevention of never-before-seen attacks with minimal impact on operations.

With FortiGate 70F, Fortinet continues to empower IT leaders to transform their WAN edge with SD-WAN, advanced security, advanced routing, and ZTNA enforcement capabilities in a single appliance that is right-sized for branch offices. FortiGate 70F has been re-engineered to enable alternative part sourcing as part of Fortinet’s strategy to remain resilient in the face of supply chain constraints.