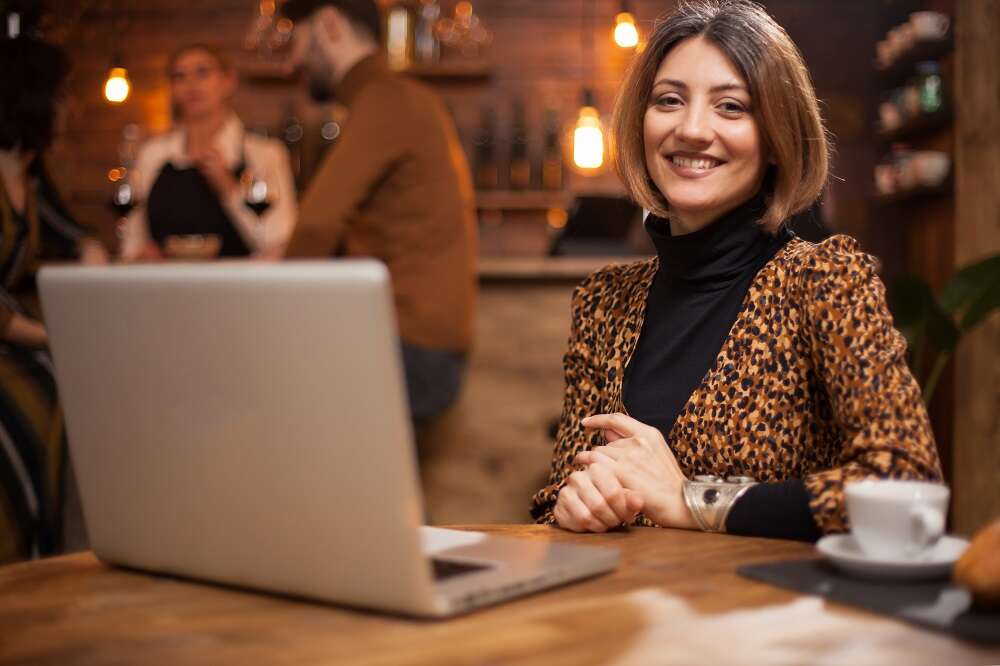 Anthony Rose, CEO and co-founder of SeedLegals explores how the evolving legal tech sector is revolutionising the way founders secure funding for their ventures.

It has been reported that fast-growing UK startups face a cash shortage of up to £15 billion due to dwindling investor funding over the pandemic. However, here at SeedLegals, we believe these reports  fail to recognise the variety of funding options now available to entrepreneurs.

When a founder plans to raise capital using traditional methods like doing a funding round with venture capital investors, they’re faced with huge obstacles. To start with, companies often need to raise large amounts of money to sustain themselves through the period of fundraising and beyond – approximately  12 to 18 months. Then, because doing a funding round is a long-winded process that takes months (sometimes over a year) , founders are vulnerable to falling short between funding rounds, risking their company’s chances of success as well as their personal finances.

At SeedLegals, we’ve worked with thousands of UK startups and helped companies raise money in different ways to avoid the risks of running out of money before completing a round. Here’s my guide to agile funding – how it puts the power back in the hands of founders and why we expect to see more founders using these types of alternative funding in the future.

As a general rule, startups approach funding rounds with the idea of ‘the bigger the better’. Many look for a significant number of investors to raise a large sum to sustain business development for around a year to 18 months. However, the larger the round, the more groundwork and preparation you need to do before it even starts. For example, let’s say it takes you three months to find, evaluate and negotiate with a large number of investors, plus another three months to close the round. You’ll need to add another six months worth of money on top of the figure you originally had in mind.

Traditional investors tend to prefer these larger rounds because they limit their personal liability –  if your business fails to achieve the returns they were hoping for, having more investors onboard softens the blow. It’s reassuring for investors when their money is part of a larger pot – they don’t have that security if they’re the only person propping up an early-stage venture.

VCs also typically look for closure on their investment as quickly as possible. This means they’d rather a company gain traction or collapse suddenly, than grow slowly in a  steady, sustainable way. This is often in stark contrast with the business plan of a typical founder.

You’ve completed your first round and the company is still up and running – great! But now it’s time for your next raise, and your aim is to reach three to five times your initial round and valuation.

Again, you’ll need six months to demonstrate company growth, and you should maintain at least three months cash in the bank at all times to avoid the risk of trading insolvent. Combine this with the time it takes to find investors and close the round, and again your company will need to raise 12 to 18 months in funding overall, which could add up to a painfully large sum.

But it doesn’t end there. Now it’s time for lawyers to get involved too. The slow and expensive process of closing your round through the legal system can mean you spending most of your time working on the red tape of fundraising rather than applying your energy to growing the company.

Agile funding is revolutionising the finances of startups because it enables entrepreneurs to take back control when raising funds for their business. Not only can founders raise money faster, but they can also take advantage of opportunities as they arise.

Innovative legal-tech companies understand the issues with traditional funding and have developed resources to help startups secure funding without lengthy procedures or extravagant legal fees. As a result, founders can break out of the rigid traditional funding process and spend more time leading their team to grow the business.

Founders enjoy extra security because they can take one-off investments any time,  minimising the risk that they’ll fall short between funding rounds. Along with fintech innovations, the new legal technology is breaking down barriers to help more aspiring entrepreneurs launch their own business.

Agile funding also helps founders protect their ownership of their company. If you raise millions of pounds early on, you’ll generally have to sign away much of your company to investors. By taking smaller, one-off investments with an agile funding method, founders can maintain more shareholdings in their company for longer.

Ask a group of entrepreneurs what they believe to be important aspects of building a successful company, and they’re likely to highlight flexibility: in how they and when they work, and in how they choose to run their business.

Data from funding rounds completed on SeedLegals confirms this hypothesis, with 75 percent of funding rounds closed including a ‘rolling close’. This means a founder can close the round when most of the investors are on board (for example, 65%) and includes the option to top up the round at a later date, which we call ‘instant investment.’ This is different from  a traditional funding round where the round won’t close until it reaches a pre-arranged minimum.

This ability to be flexible on when your funding round closes is especially helpful if you need to close a round quickly, for example, at the end of the tax year for EIS or SEIS reasons.

When your company is at seed stage, agile funding means you can be opportunistic when raising money. Let’s say you meet someone who wants to contribute £30,000 towards your £600,000 seed round. An advanced subscription agreement (at SeedLegals, these are called SeedFAST) allows you to create a contract guaranteeing shares in exchange for the money now, with the valuation of your company to be determined at the next funding round. This straightforward way to take a one-off investment allows founders to make the most of opportunities that come along, and we hope it prevents founders from having to fork out  from their own pocket to fund the business when cash is short.

Innovation steers the way for an agile future

Founders still usually need large amounts of money to get their business up and running. Today however, founders can be more confident that they’re not gambling their entire livelihood on the success of their business – agile, innovative ways to raise capital safeguard their finances during the early stages of building their company. Agile funding not only eases this immense pressure, it gives founders back their valuable time to focus instead on the more enjoyable aspects of building a business..