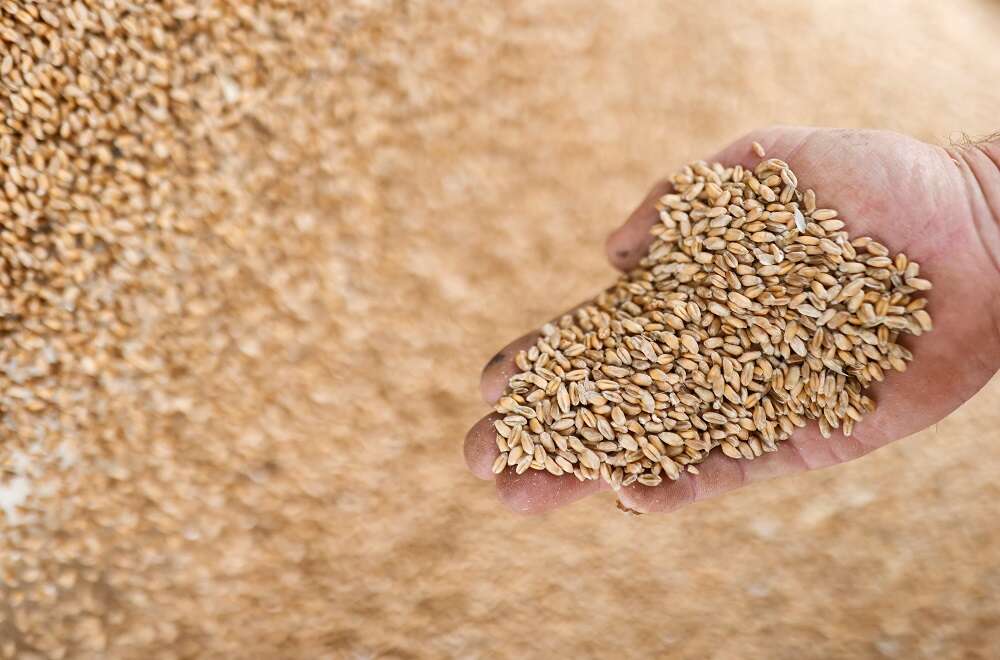 Our website publishes news, press releases, opinion and advertorials on various financial organizations, products and services which are commissioned from various Companies, Organizations, PR agencies, Bloggers etc. These commissioned articles are commercial in nature. This is not to be considered as financial advice and should be considered only for information purposes. It does not reflect the views or opinion of our website and is not to be considered an endorsement or a recommendation. We cannot guarantee the accuracy or applicability of any information provided with respect to your individual or personal circumstances. Please seek Professional advice from a qualified professional before making any financial decisions. We link to various third-party websites, affiliate sales networks, and to our advertising partners websites. When you view or click on certain links available on our articles, our partners may compensate us for displaying the content to you or make a purchase or fill a form. This will not incur any additional charges to you. To make things simpler for you to identity or distinguish advertised or sponsored articles or links, you may consider all articles or links hosted on our site as a commercial article placement. We will not be responsible for any loss you may suffer as a result of any omission or inaccuracy on the website.
Home Headlines French wheat protein slips further in latest harvest results
Headlines

For protein, 27% of soft wheat analysed so far came below 11% content, often a minimum standard for milling markets, compared with 24% in initial results published last week by FranceAgriMer with crop institute Arvalis.

The latest survey results for protein covered 95% of expected samples nationwide, compared with 76% in the first assessment last week.

Traders, meanwhile, have reported large sales of lower-protein French wheat to China this summer, contributing to a brisk start to the export season in the European Union’s biggest wheat-producing country.

For test weights, another key criteria in milling, the updated survey results were slightly higher than the previous week, confirming a recovery from last year’s rain-affected levels.

Some 87% of the crop analysed so far was above the 76 kilo per hectolitre level widely used as a milling standard, compared with 85% a week earlier and just 31% in last year’s harvest.

For Hagberg falling numbers, 96% of the crop volumes assessed so far were showing readings above 240 seconds, unchanged from the previous week and compared with just over half last year.

FranceAgriMer is due to issue final quality results, including national averages, in the coming weeks.