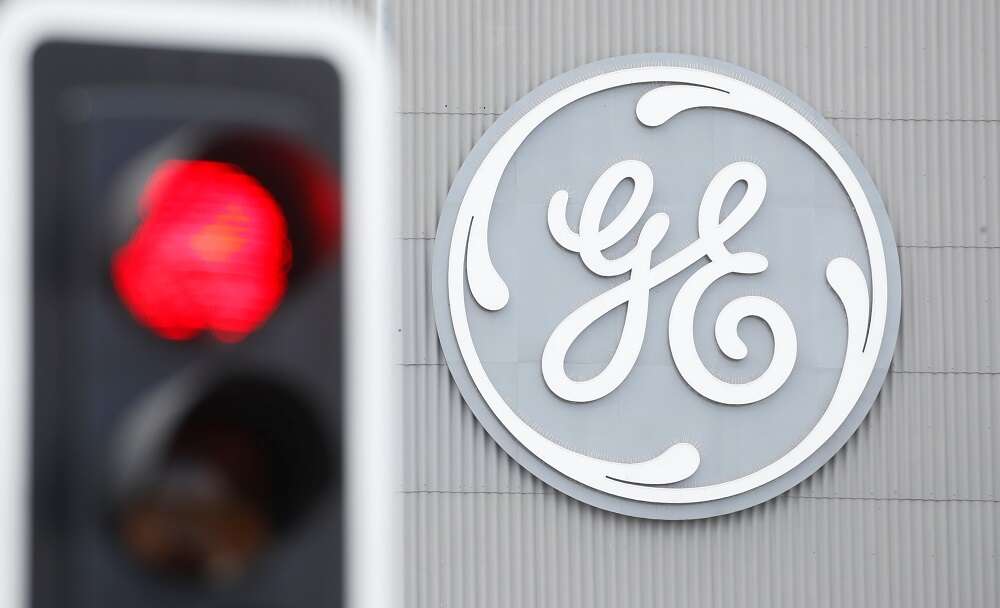 (Reuters) – General Electric Co on Tuesday said fresh COVID-19-related lockdowns in China as well as the war in Ukraine have exacerbated supply chain disruptions and inflationary pressure, putting its full-year profit outlook at risk and plunging its shares.

While the Boston-based industrial conglomerate retained the outlook issued in January, it said the current trends suggest it would hit the lower end of its earnings forecast.

“As you’ve been hearing from many other companies, we’re operating in a challenging macro environment,” Chief Executive Larry Culp told investors on an earnings call.

In January, the company projected adjusted profit for the year to be in the range of $2.80 to $3.50 per share. It also expected to grow its profit margin by 150 basis points and to generate $5.5 billion to $6.5 billion in free cash flow.

GE said the Russia-Ukraine War, China lockdowns and other supply-chain issues adversely impacted its revenue in the quarter through March by about 6 percentage points.

To mitigate the impact, the company has raised prices for its products and is invoking price escalation clauses in its service contracts. It is also trying to find alternative sources for parts and to improve productivity to reduce cost.

Yet, it expects the supply chain and inflationary challenges to persist, particularly at its healthcare business, through this year.

Lingering uncertainty over whether U.S. production tax credits for onshore wind investments will be extended over the long term and soaring costs have spurred customers to delay their projects, resulting in lower orders at its renewable energy business.

Analysts at Wolfe Research called the company’s comments on the 2022 outlook “disappointing, but not surprising.”

“We believe the biggest swings to guidance remain the extent of Renewables losses and the pace of recovery in Healthcare margins,” they wrote in a note.

Two years into the pandemic that has snarled supply chains across the globe and driven up costs for everything from labor to raw materials, companies are scrambling to produce enough to feed current demand and also to restock inventory.

Rival Siemens Energy last week said it was reviewing its full-year outlook amid rising costs at its wind turbine division Siemens Gamesa, fallout of the war in Ukraine and sanctions imposed on Russia.

GE has suspended its operations in Russia, which accounts for less than 2% of its overall sales. The company’s power business, however, has a bigger exposure to the country.

On Tuesday, the company said it had recognized $200 million in pre-tax charges in the first quarter due to the conflict between Russia and Ukraine and the sanctions.

GE reported higher-than-expected adjusted profit of 24 cents a share in the quarter through March. Revenue for the quarter came in at $17.04 billion, topping Wall Street’s estimates of $16.89 billion.

The company burned through $880 million in cash in the first quarter.