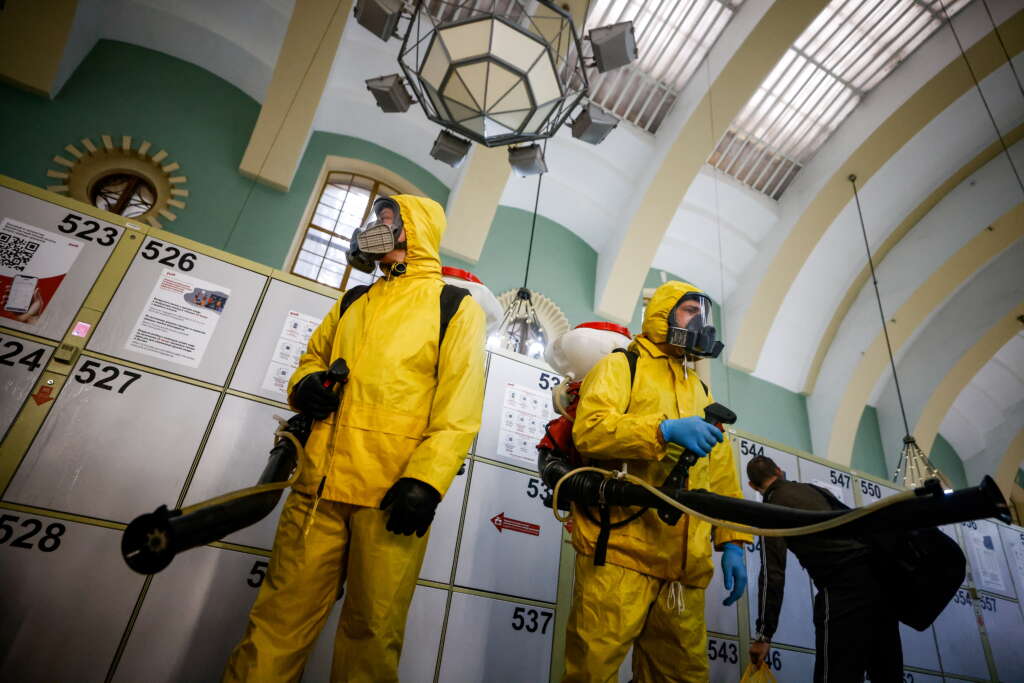 Our website publishes news, press releases, opinion and advertorials on various financial organizations, products and services which are commissioned from various Companies, Organizations, PR agencies, Bloggers etc. These commissioned articles are commercial in nature. This is not to be considered as financial advice and should be considered only for information purposes. It does not reflect the views or opinion of our website and is not to be considered an endorsement or a recommendation. We cannot guarantee the accuracy or applicability of any information provided with respect to your individual or personal circumstances. Please seek Professional advice from a qualified professional before making any financial decisions. We link to various third-party websites, affiliate sales networks, and to our advertising partners websites. When you view or click on certain links available on our articles, our partners may compensate us for displaying the content to you or make a purchase or fill a form. This will not incur any additional charges to you. To make things simpler for you to identity or distinguish advertised or sponsored articles or links, you may consider all articles or links hosted on our site as a commercial article placement. We will not be responsible for any loss you may suffer as a result of any omission or inaccuracy on the website.
Home News Global COVID-19 cases hit 250 million, eastern Europe infections at record levels
News

By Roshan Abraham and Rittik Biswas

(Reuters) – Global COVID-19 cases surpassed 250 million on Monday as some countries in eastern Europe experience record outbreaks, even as the Delta variant surge eases and many countries resume trade and tourism.

The daily average number of cases has fallen by 36% over the past three months, according to a Reuters analysis, but the virus is still infecting 50 million people every 90 days due to the highly transmissible Delta variant.

By contrast, it took nearly a year to record the first 50 million COVID-19 cases.

Health experts are optimistic that many nations have put the worst of the pandemic behind them thanks to vaccines and natural exposure, although they caution that colder weather and upcoming holiday gatherings could increase cases.

“We think between now and the end of 2022, this is the point where we get control over this virus … where we can significantly reduce severe disease and death,” Maria Van Kerkhove, an epidemiologist leading the World Health Organisation, told Reuters on Nov. 3.

Infections are still rising in 55 out of 240 countries, with Russia, Ukraine and Greece at or near record levels of reported cases since the pandemic started two years ago, according to a Reuters analysis.

Eastern Europe has among the lowest vaccination rates in the region. More than half of all new infections reported worldwide were from countries in Europe, with a million new infections about every four days, according to the analysis.

Several Russian regions said this week they could impose additional restrictions or extend a workplace shutdown as the country witnesses record deaths due to the disease.

Several world leaders have stressed the need to improve vaccination programs around the world, particularly in the least wealthy countries.

More than half the world’s population has yet to receive a single dose of a COVID-19 vaccine, according to Our World in Data, a figure that drops to less than 5% in low-income countries.

Improving vaccine access will be on the agenda of meetings of the powerful Asia-Pacific trade group APEC, hosted virtually by New Zealand this week.

APEC members, which include Russia, China and the United States, pledged at a special meeting in June to expand sharing and manufacturing of COVID-19 vaccines and lift trade barriers for medicines.

“Together we are continuing to keep supply chains functioning and are supporting trade in critical medical supplies – including testing kits, PPE and now vaccines,” New Zealand Prime Minister Jacinda Ardern said on Monday.

The World Health Organization (WHO) and other aid groups last month appealed to leaders of the world’s 20 biggest economies to fund a $23.4 billion plan to bring COVID-19 vaccines, tests, and drugs to poorer countries in the next 12 months.

(Reporting by Roshan Abraham and Rittik Biswas in Bengaluru; Editing by Lisa Shumaker and Jane Wardell)