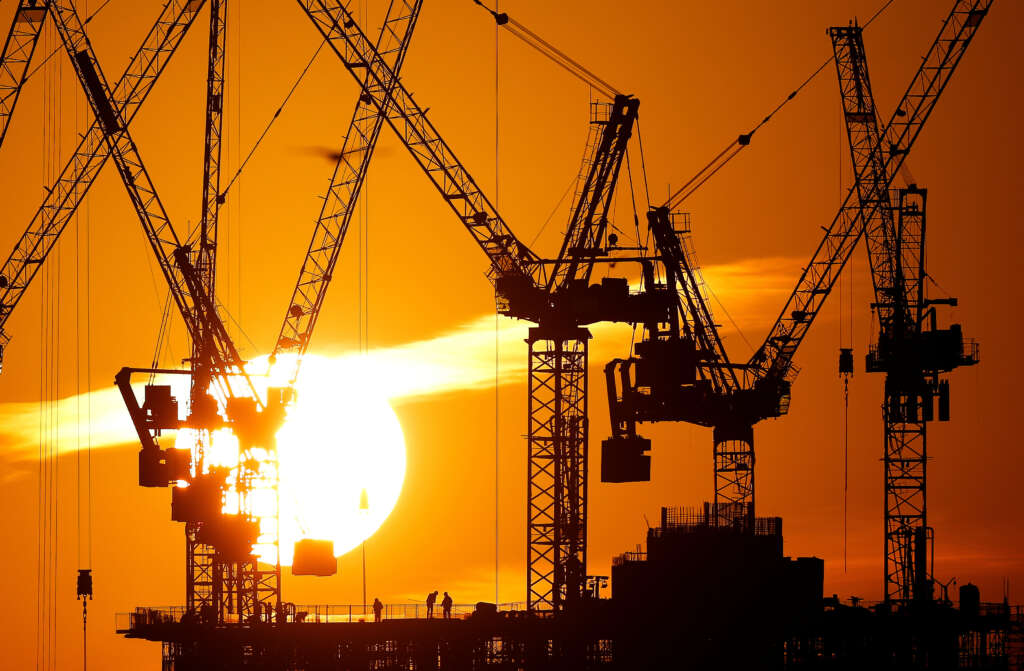 Our website publishes news, press releases, opinion and advertorials on various financial organizations, products and services which are commissioned from various Companies, Organizations, PR agencies, Bloggers etc. These commissioned articles are commercial in nature. This is not to be considered as financial advice and should be considered only for information purposes. It does not reflect the views or opinion of our website and is not to be considered an endorsement or a recommendation. We cannot guarantee the accuracy or applicability of any information provided with respect to your individual or personal circumstances. Please seek Professional advice from a qualified professional before making any financial decisions. We link to various third-party websites, affiliate sales networks, and to our advertising partners websites. When you view or click on certain links available on our articles, our partners may compensate us for displaying the content to you or make a purchase or fill a form. This will not incur any additional charges to you. To make things simpler for you to identity or distinguish advertised or sponsored articles or links, you may consider all articles or links hosted on our site as a commercial article placement. We will not be responsible for any loss you may suffer as a result of any omission or inaccuracy on the website.
Home Headlines Global economy seen facing a challenging year -Eurochambres
Headlines

The Eurochambres’ report, based on the responses of trade and commerce organisations representing around 70% of world GDP, shows prolonged geopolitical tensions and instability as the top challenges for the global economy this year.

Participants from the United States and the United Kingdom see rising inflation fuelled by soaring food and energy prices among the top challenges, while energy security is of particular concern in the European Union.

Survey participants were asked about their expectations for real GDP growth in their country or region for 2023, which were compared to benchmark forecasts from the International Monetary Fund (IMF).

U.S. and Chinese participants have similar real GDP growth estimates to those of the IMF, while the British Chambers of Commerce forecast a 1.3% contraction for the economy, much more pessimistic than the 0.3% growth predicted by the IMF.

In the euro zone, the forecasts are largely in line with the IMF. However, there are significant differences between countries. The Spanish Chamber of Commerce and the Italian Union of Chambers of Commerce Unioncamere are optimistic for their countries’ growth compared to the IMF forecasts, while the German Chamber of Commerce and Industry DIHK predicts a greater slowdown for Germany’s growth than the IMF.

However, the DIHK forecast of a 3.0% year-on-year GDP contraction in 2023 dates back to autumn and the economic environment has brightened considerably in the last months, with some economists now saying that the euro zone’s largest economy could avoid a recession.

The 2023 Eurochambres global economic survey was conducted during November and December 2022.